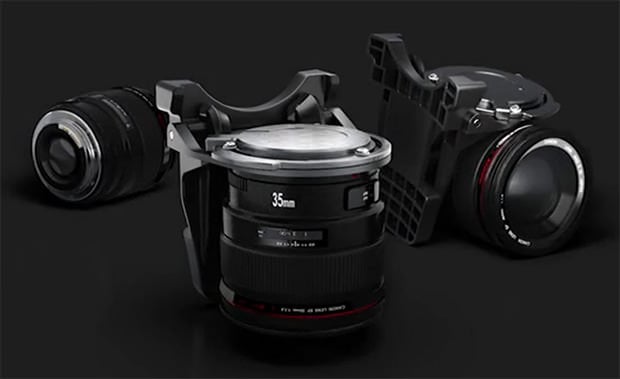 Wanting a better way to swap lenses on-the-go, Phoenix-based photographer and engineer Riley Kimball came up with the brilliant why-didn’t-I-think-of-that idea of a lens holster belt based around lens mounts. His product is called the Quikdraw.

Current lens holsters on the market are generally the equivalent of small lens bags attached to belts. While they definitely allow for speedy swaps, having to fumble with a bag is one of the main annoyances.

The Quikdraw changes the game by basically offering the same lens mount as your camera, except on your belt. Instead of reaching into a bag to grab your lens, you simply reach to your belt, unmount it, and twist it onto your camera. 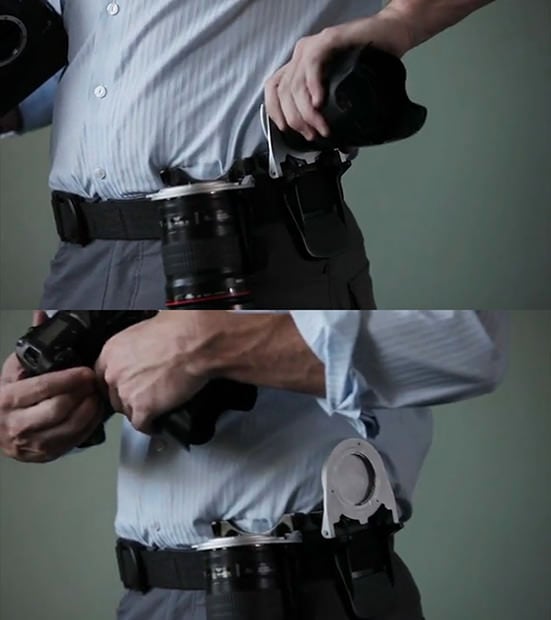 Each Quikdraw — the belt isn’t included — fits onto any standard-sized belt, allowing you to string a line of Quikdraws together if you have multiple lenses you want to choose from. 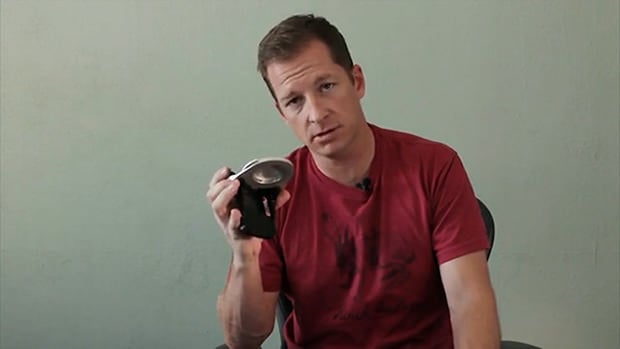 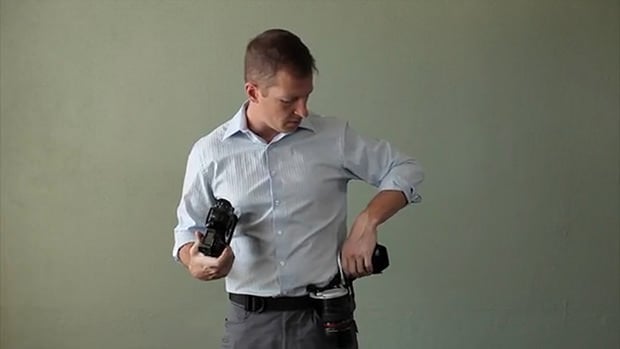 Available in both the Canon EOS and Nikon F mounts, the product is made from aircraft aluminum and high strength plastic. 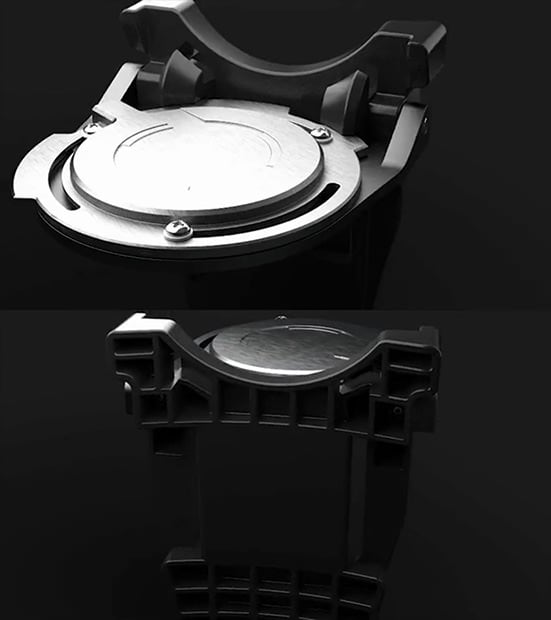 Worried about your lens accidentally popping off? Kimball states that the product is “foolproof”: once the lens is rotated more than 5 degrees on the mount, it becomes secure. It’s “impossible for the lens to become disengaged in the down position.”

Check out this pitch video for a better idea of what the Quikdraw is like and how it works:

Kimball is currently trying to raise funds to bring the product to market. He has a Kickstarter campaign with a goal of $100,000. A contribution of $80 preorders a single Quikdraw unit that holds one lens.

It’s a bit on the pricey side, considering that Lowepro’s bag option costs about half that much, but the idea is definitely one of the best we’ve seen!

Using Photos to Communicate While in a Foreign Country