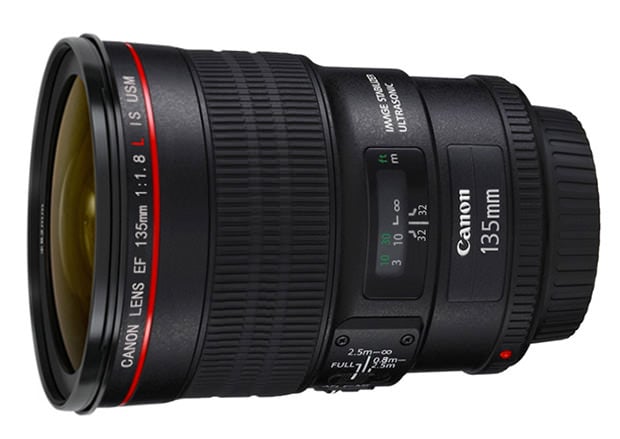 This image of a Canon 135mm f/1.8L IS lens was posted to Chinese forum Xitek. Most people seem to agree that it’s a Photoshop job, since the details on the rim of the lens don’t follow the curve of the lens very well. The question is therefore whether the image is some kind of early-stage mockup of a real lens, or simply a big fat hoax. 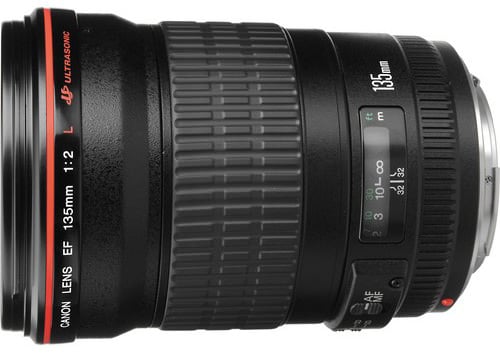 Back in May 2012, Canon Rumors also received a rumor that there’s a new 135mm on the horizon:

As a short-to-medium telephoto lens, the 135mm is useful for shooting sports in low-light conditions. Both the introduction of IS and the upgrade from f/2.0 to f/1.8 would therefore be great for its users.

(via Canon Rumors via Fstoppers)

360 Panorama is a Free Download This Week on iTunes

Wear Your Favorite Photographs Around Your Neck as a Bespoke Scarf