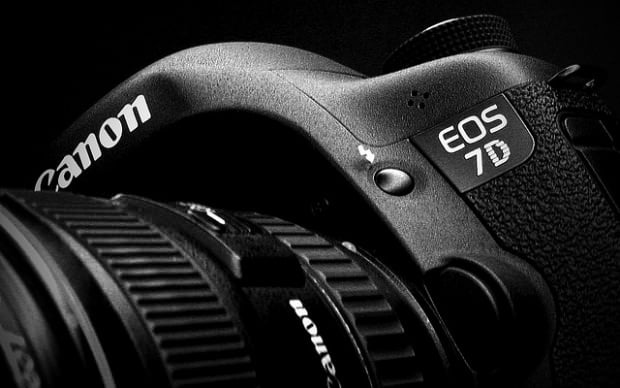 Earlier this month we reported on rumors of a significant Canon EOS 7D firmware update that was possibly in the works, and today that update became official. Not surprisingly, the rumors seem to have been spot on, as firmware v2 for the 7D brings many of the highly-anticipated and frequently-requested features that users of Canon’s flagship APS-C SLR have been pining for.

The main improvements to the ultra-rugged camera coming in firmware v2 include: an extended RAW buffer of 25 images (or 130 for JPEG), in-camera image editing and rating system, the ability to limit maximum ISO when shooting in Auto ISO mode, a digital wind-cut filter to eliminate peripheral noise when shooting video, support for the GP-E2 GPS receiver and — possibly the most requested feature — manual audio control in video recording.

The update goes live for 7D owners in early August at no extra charge, and will be available for download at the Canon U.S.A. website. If you want to read up on all of the version 2 specifics, you can click here to read the entire press release, or head over to the update’s landing page for a more graphically pleasing feature overview.