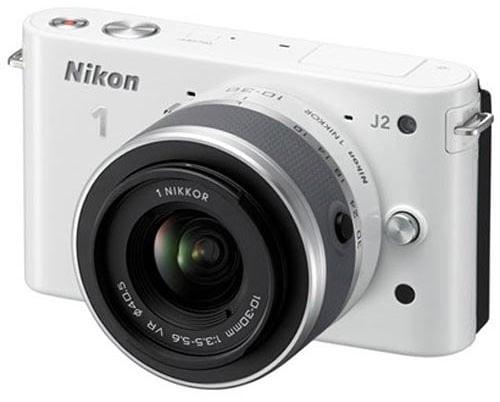 Nikon is reportedly preparing to launch a followup camera to its Nikon 1 J1 mirrorless camera, to be called — you guessed it — the J2. Digicam info published the above leaked photograph of the camera ahead of its rumored mid-August announcement. Aside from the new J2 branding, the camera looks like it’ll be virtually identical to its predecessor.

How identical? Well, here’s what the J1 looks like. 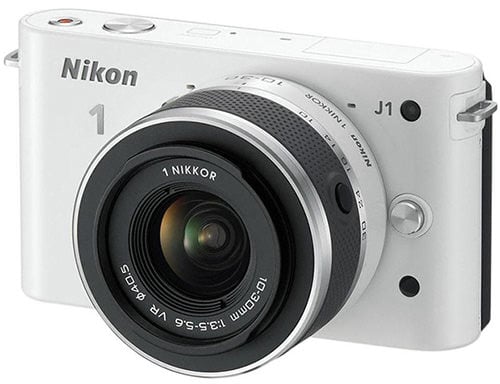 Rumor has it that the camera is simply a minor refresh of the line, with no major differences in design or specs. Designed as a pancake lens with a small profile, the 11-27.5mm may be the new kit lens bundled with the camera. Expect the announcement to be sometime next week.

The J1 is the more casual of the two cameras in the Nikon 1 lineup, with the V1 being geared towards more serious photographers (you can think think Junior varsity and Varsity if you have trouble remembering). It’s unknown whether the V1 will also see a followup during this refresh cycle.

(via Digicam info via Nikon Rumors)

How NASA’s Curiosity Rover Will Shoot Photos of Mars