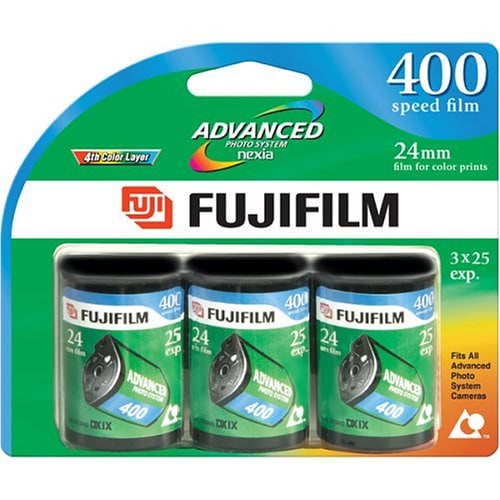 After announcing plans to stop production of APS last July, the time has finally come to say goodbye to Fuji’s Advanced Photo System film. The 24mm cartridge film hasn’t been a big seller for some time, and after Kodak stopped production last year it was only a matter of time before it disappeared for good. And even though (metaphorically speaking) there probably won’t be a long line of mourners at the APS funeral, at the very least the film’s memory will live on in the APS-C sensor format that borrowed its name.

(via FujiFilm via The Verge)