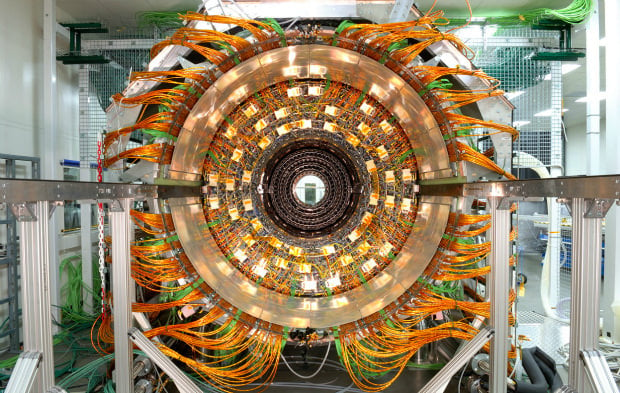 A few days ago the people over at CERN — the guys behind the biggest particle accelerator in the world, the Large Hadron Collider (LHC) — made what has been called “the biggest advance in knowledge about the cosmos for over 30 years,” they discovered the long-sought-after Higgs Boson.

Of course particle physics doesn’t always pique the interest of us photographically inclined peoples, but what does is a gorgeous photo set, like this one from The Atlantic which celebrates the particle accelerator that helped make the discovery (in truth it did all the heavy lifting). The set goes a long way in showing that ever elusive “beauty in the machine.” 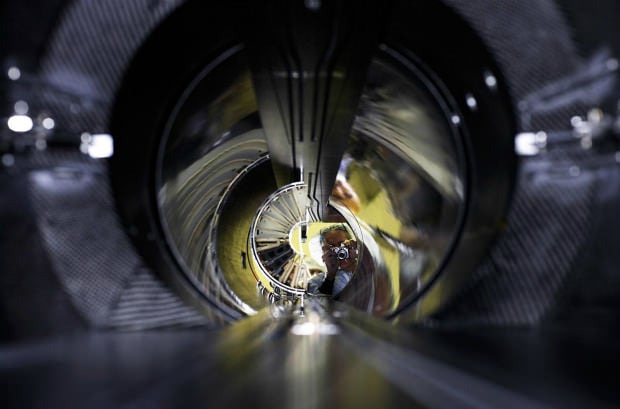 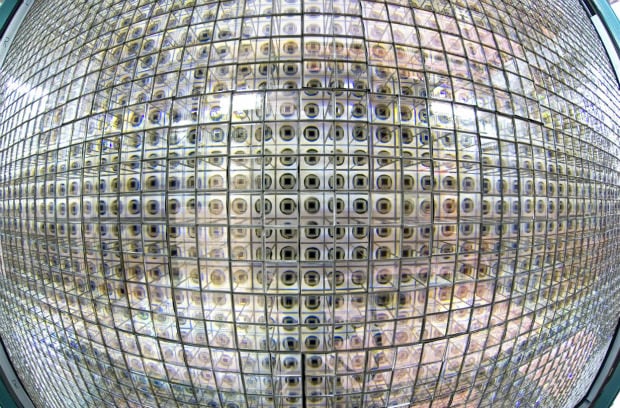 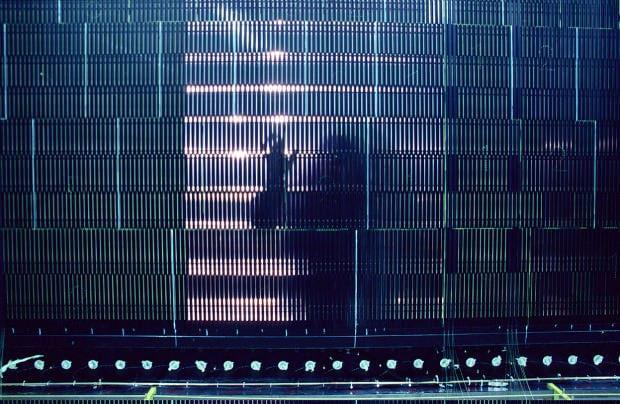 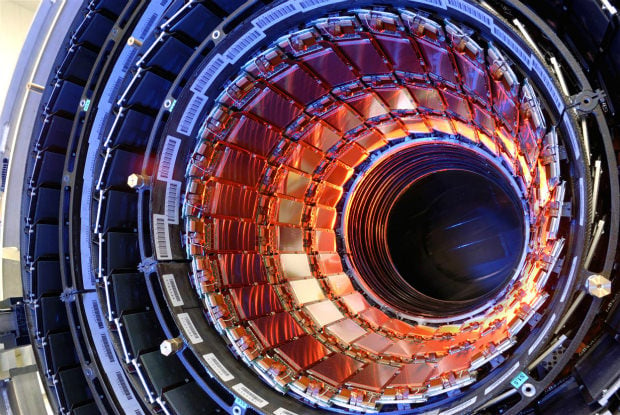 Check out the full Atlantic article to see all 34-photos, or head over to Ars Electronica’s flickr stream if you want to feast your eyes on even more particle accelerator pics.

The Fantastic Machine That Found the Higgs Boson (via The Verge)