Exclusive photo ops are sometimes only available to those who win an application lottery. The McNeil River bear sanctuary in Alaska is one example — photographer John Daley recently shared about his experience with that. Here’s another one: CERN.

The largest particle physics laboratory in the world is holding a special CERN Photowalk 2015 next month, and a handful of lucky photographers from around the world will be given a behind-the-scenes tour of the prestigious labs.

CERN and seven other large physics laboratories are joining together for the photo walk and competition. Twenty photographers will be given the opportunity to participate in the event, which starts on September 25, 2015.

For the occasion, CERN will be opening the doors to three of its facilities: the new Linac 4 accelerator, which will shortly start supplying beams to the Large Hadron Collider; CERN’s main workshop, where state-of-the-art technologies can be seen in use; and ISOLDE, which supplies beams to around fifty experiments each year. The photographers will also have the opportunity to take shots of everyday life on the CERN campus. 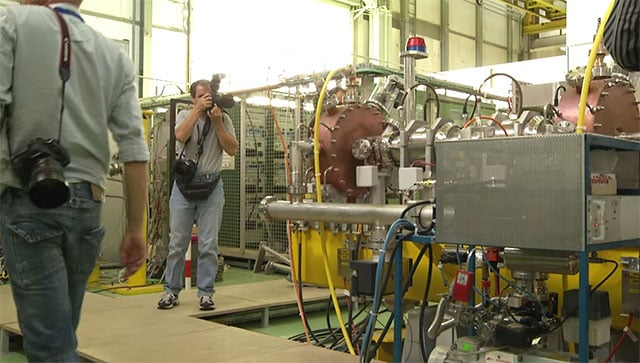 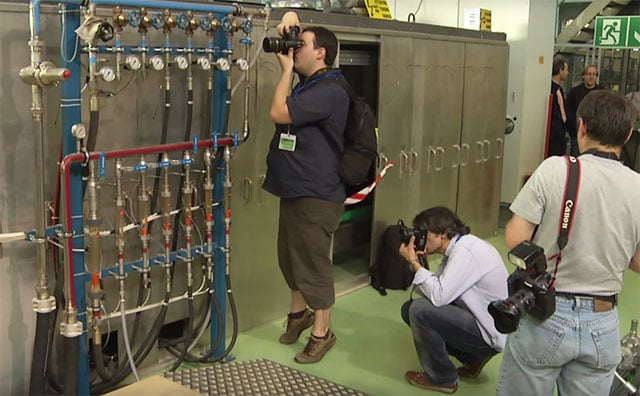 If you’re interested in this unique opportunity, you can apply through the CERN Photowalk webpage. You’ll need to have a camera that shoots at least 10 megapixels in resolution, and you’ll be responsible for expenses during the trip (e.g. travel and lodging). Photos taken during the competition will also become the property of CERN. Deadline is September 6th.

(via CERN via CanonWatch)