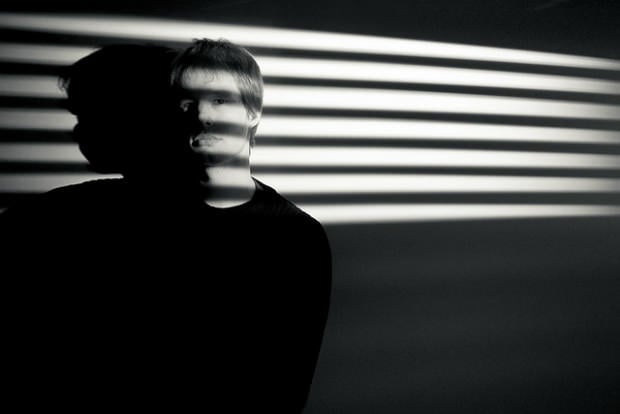 A typical snoot is used to control the direction and radius of of the light you’re casting onto your subject, and they’re great for getting certain effects. But photographer Peter Miesch‘s take on the snoot is a bit different; used right, his will give your photos a film-noire effect like you see in the example above.

The DIY snoot, which he describes on his blog, is made of cardboard and uses four different gobos inserted into guides inside the snoot to produce different lighting effects. One gobo goes at the flash end to limit the light that gets to the second gobo, which is at the other. As an added bonus you can change the distance between these two to get sharper or “blurrier” shadows.

If you wanna make your own you can reference the following photos or head over to his blog for an explanation from the man himself (Google Translate will come in very handy if you don’t read German): 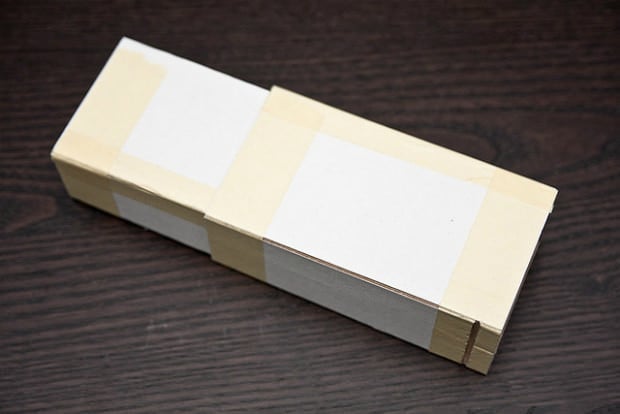 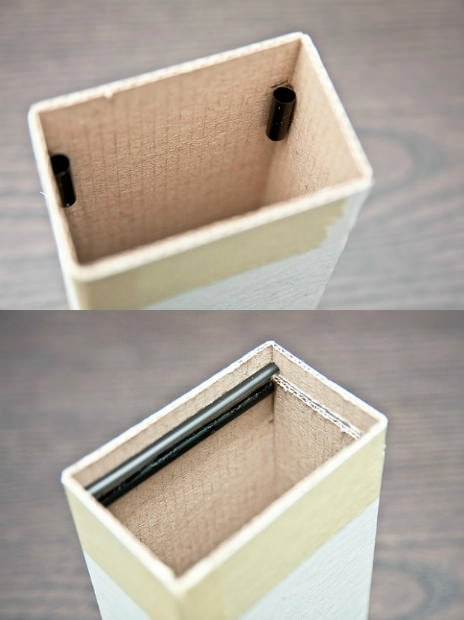 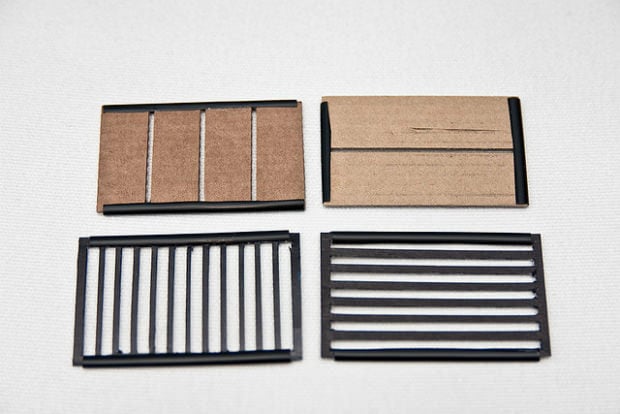 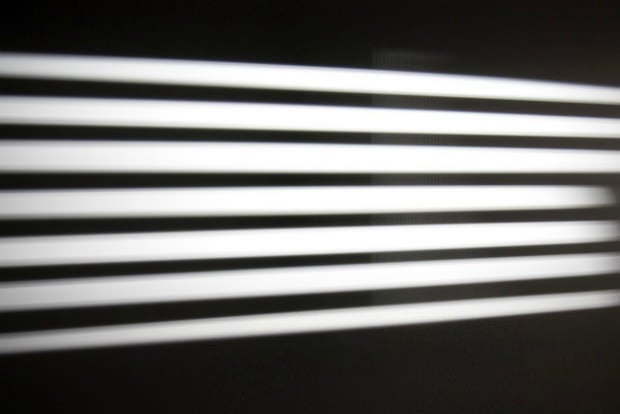 Image credits: Photos by Peter Miesch and used with permission