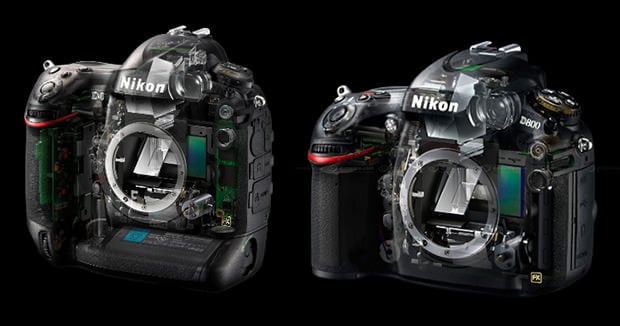 Nikon’s new flagship D4 DSLR and its cousin the D800 were both designed by famed Italian car designer Giorgetto Giugiaro and his studio Italdesign Giugiaro. The studio’s website has put up portfolio entries for both cameras. The partnership was rumored prior to the launch and wasn’t much of a surprise: Giugiaro has been involved in the design of nearly all the high end pro Nikon cameras that have been released since 1980.

A Behind-the-Scenes Look at Lensbaby

Upcoming Documentary About the Death and Rebirth of Polaroid Pictures