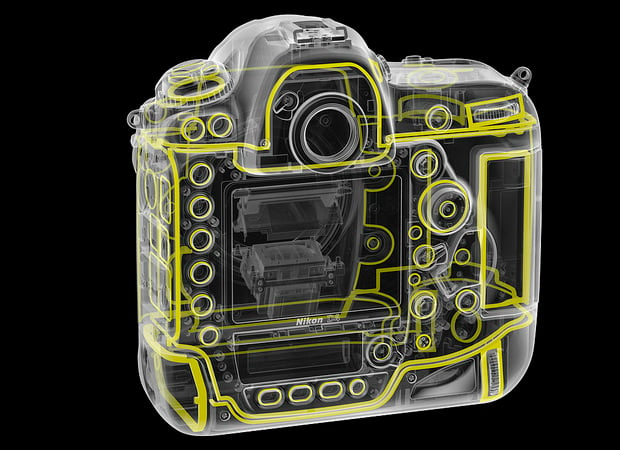 After releasing firmware update 1.01 last month and fixing the D4/D800 lock up issues, Nikon Rumors is reporting that the Japanese camera company has another firmware update up its sleeve — this one dealing with some different issues that have come up with the same two cameras.

The update will most likely address a wireless flash trigger problem that Nikon has already admitted to, and there’s some talk of addressing a D800/D800E focusing issue, but most notably the update is rumored to fix the “green cast” issue that Nikon has thus-far denied exists. In fact, Nikon has been claiming that the D4/D800 LCD is more accurate that its predecessor.

If the rumors turn out to be true, D4 and D800 owners would see their LCD screens go back to the cooler color profile of the D3s and D700. Nikon, on the other hand, would have to either eat their words or admit to making the screens less accurate to appease the public.