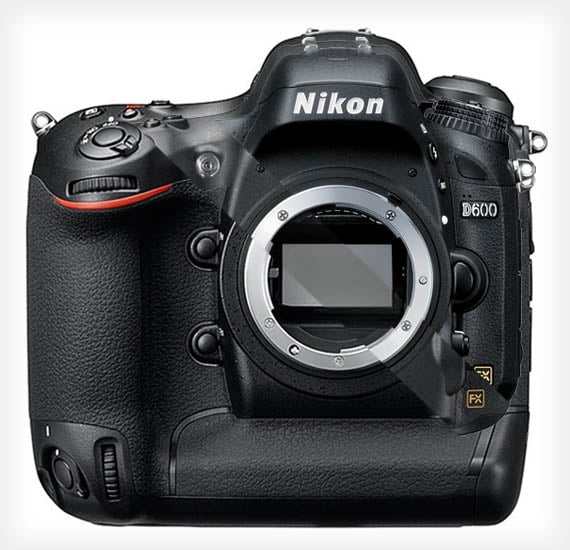 Proto-photo-blogger Ken Rockwell has interesting things to say about what he calls “Nikon’s big deception.” If you’re currently considering the new D600, his “What’s New in September 2012” words will be music to your ears:

Holy cow, I just realized Nikon’s big deception: the D600, D800, D800E and D4 are all the same cameras designed and produced in parallel at the same time and all have the same insides, producing the same images with the same processing power, same LCDs, same green-shift problems and identical AF controls. They differ only in exterior packaging and when Nikon chose to announce them to make them appear different. It’s just like 1980 again!

Back when Nikon ruled the pro 35mm world, all their 35mm cameras took the same pictures. The only differences were how tough and how fast they were. Consumer cameras like the EM were plasticy and worked OK, while the F3 was tough and fast, with the FE in the middle. All took the same film and same lenses, had the same meters, the same automatic modes, all focused the same, and all took exactly the same pictures.

[…] Today, Nikon’s 2012 FX trio of D600, D800 and D4 obviously were all designed and manufactured at the same time with the same innards, and merely announced in descending cost order at different times to try to hide the simple fact that they’re the same camera inside.

So Rockwell’s claim is that Nikon is taking the same powerful guts of the D4 and hamstringing it in various ways (e.g. firmware, build, features) in order to target different segments of the camera market — the same thing Canon is doing with the 1D X and 1D C.