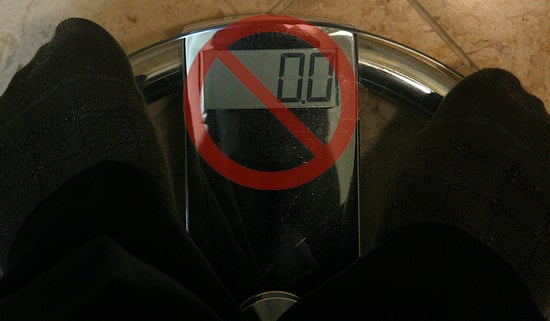 While a number of countries are taking steps to ban the unrealistic Photoshopping of models, Israel has gone a step further: the country has banned the use of underweight models themselves. Additionally, ads that are Photoshopped to make models look skinnier must also now carry a disclaimer. With the new law in place, all models appearing at photo shoots for ads geared toward the Israeli market must provide an up-to-date medical report proving that they aren’t malnourished by the World Health Organization’s (WHO) standards. WHO states that a body mass index below 18.5 indicates malnutrition. By these standards, a woman 5’8” tall must weigh at least 119 pounds.