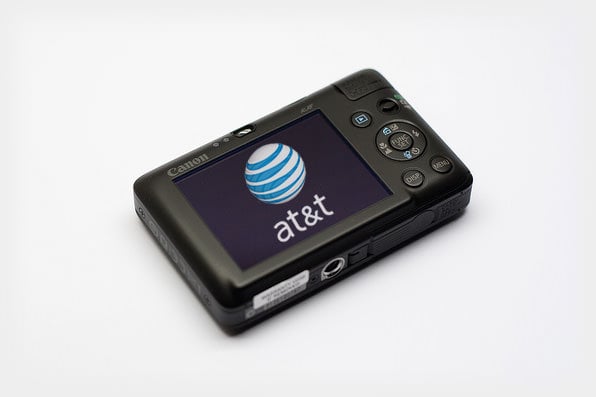 Imagine a world in which cameras are as connected to the web as cell phones and purchased with contracts from wireless service providers such as AT&T, Verizon, or Sprint. That world may not be too far off. Last week we reported that both Samsung and Panasonic are considering Android-powered cameras that would offer third-party apps and many of the same things offered by mobile phones.

Samsung officials were also quoted as saying that “in a year or two cameras will have the same processing power and memory as smartphones,” and that, “once the cloud computing era truly dawns, a non-connected device will be meaningless. In that case, the camera will need real-time connectivity, and [carriers] are looking for devices like this.”

Childhood Toys in a Grown-Up World