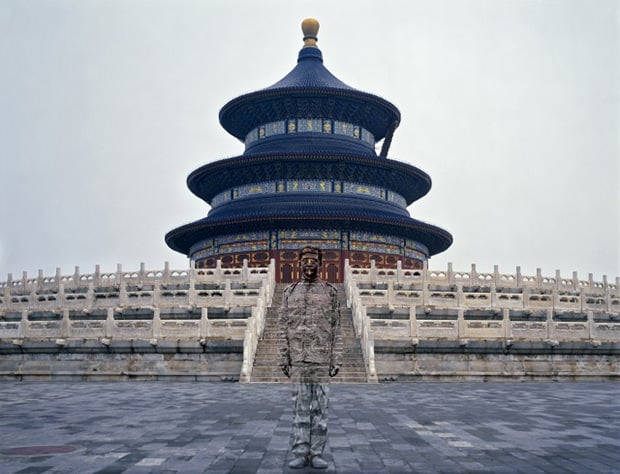 After his Beijing studio was destroyed in 2005, artist Liu Bolin (AKA “The Invisible Man”) began a project titled “Hiding in the City” that show him blending into various locations around Beijing. The photographs aren’t Photoshopped — Bolin carefully has his body painted to blend in with each landscape. TIME writes,

Each image requires meticulous planning and execution: as both artist and performer, Bolin directs the photographer on how to compose each scene before entering the frame. Once situated, he puts on his Chinese military uniform, which he wears for all of his Invisible Man photographs, and, with the help of an assistant and painter, is painted seamlessly into the scene. This process can sometimes take up to ten hours with Bolin having to stand perfectly still. Although the end result of Bolin’s process is the photograph, the tension between his body and the landscape is itself a manifestation of China’s incredible social and physical change. [#] 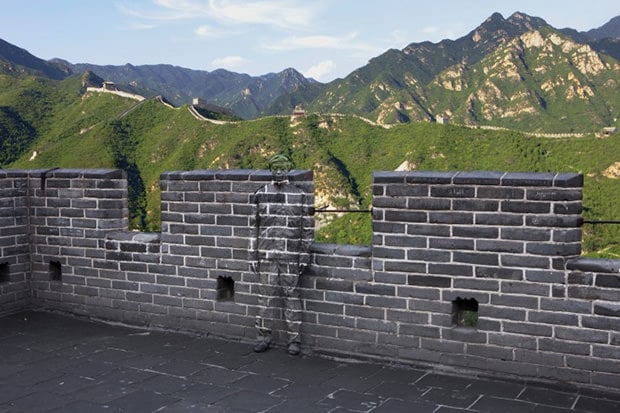 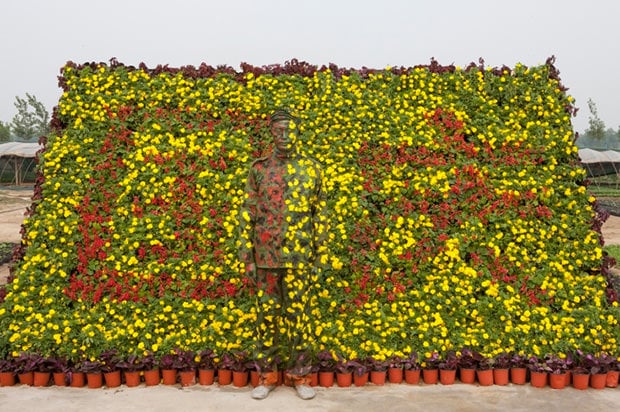 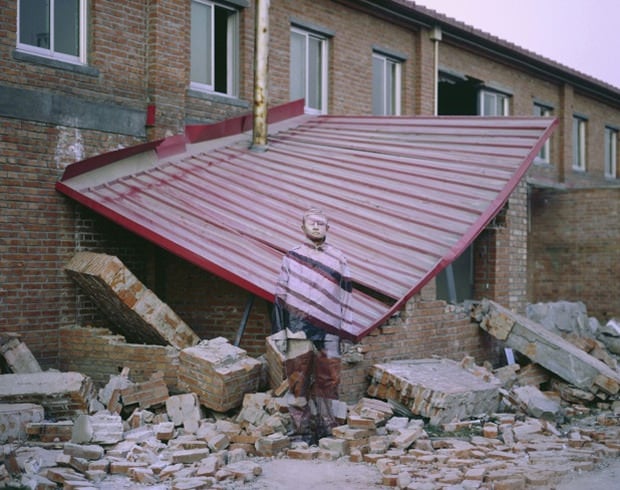 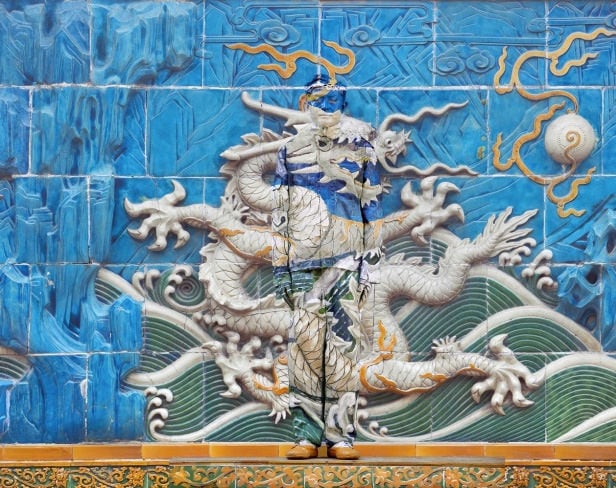 Bolin’s work will be on display at Eli Klein Fine Art Gallery in New York City through May 11 in an exhibition titled Liu Bolin: Lost in Art. More of his photos can be seen over on the gallery’s website.

MIT Unveils Camera That Can See Around Corners