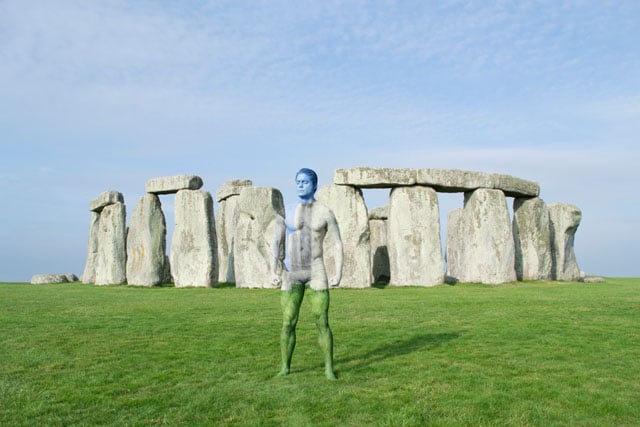 “Lost in Wonder” is a new project by New York-based artist Trina Merry, who’s known for blending body art and photography to depict the human body in creative ways. Merry visited major “modern wonder” landmarks around the world and blended her model into each of the scenes.

Merry visited each site over multiple days with UK model Kyle James. The first day involved going on a historical tour of the location, a second day consisted of a careful study of the details, and finally a third was for the actual painting and shoot, which took about 1-3 hours onsite. 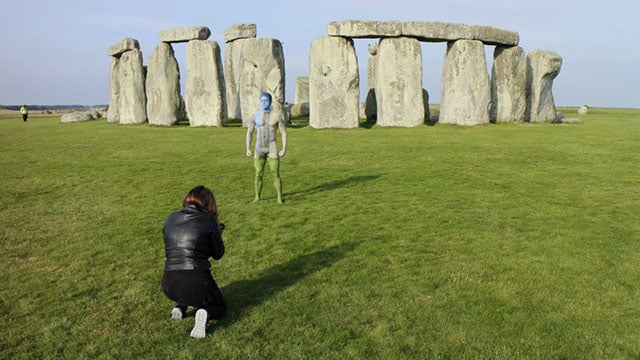 “I really wanted to understand what makes a place ‘great’,” Merry says. “Why do these physical structures go down in history?”

“I was amazed that, due to the nature of contemporary tourism, so many people idealize these places but they leave with some selfies, a branded trinket and a bit of disappointment. They looked… lost.”

In addition to the Stonehenge photo above, here are photos made at the pyramids of Giza, Easter Island, the Colosseum, Machu Picchu, pyramids in Mexico, Petra, and the Great Wall of China. 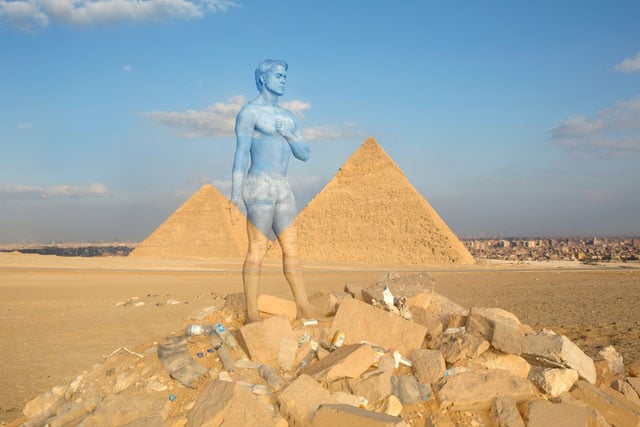 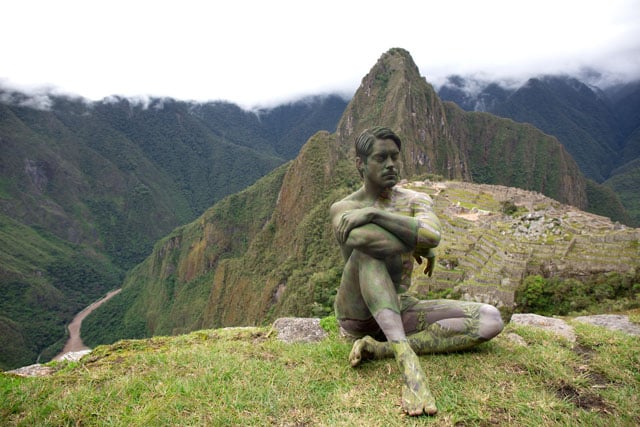 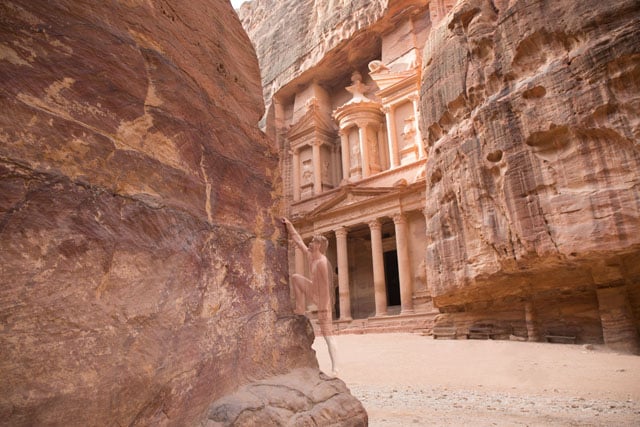 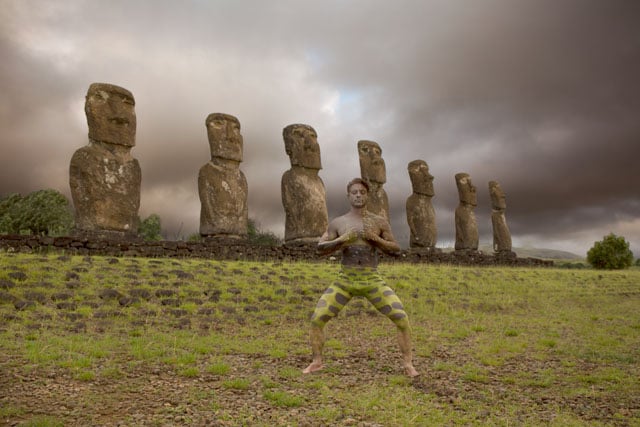 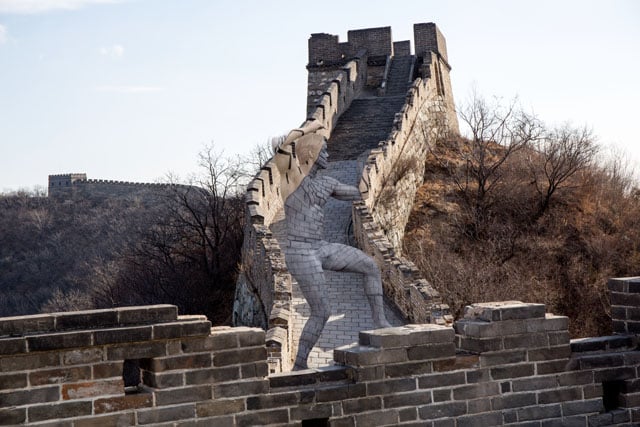 You can find more of Merry’s work over on her website.

Update: As comments have pointed out below, this concept was popularized by Chinese artist Liu Bolin, who we featured back in 2012.

Image credits: Photographs by Trina Merry and used with permission

Pose for Christmas Portraits with This ‘Hipster Santa’ in Portland