Back in March, we shared a time-lapse that showed photographer Liu Bolin — also known as the “invisible man” — disappearing into the stage at TED 2013. The time-lapse showed what he goes through for every project: days of preparation followed by hours of standing still while artists paint him “into” the background.

His talk during that conference, however, went into much more detail. He talks about the process of creating some of his best shots, about his start, and about the motivation behind his most impressive work. Fair warning: the talk is given with an interpreter but you’ll find you need to activate and lean mostly on the closed captions as the interpreter only gets the occasional word in. 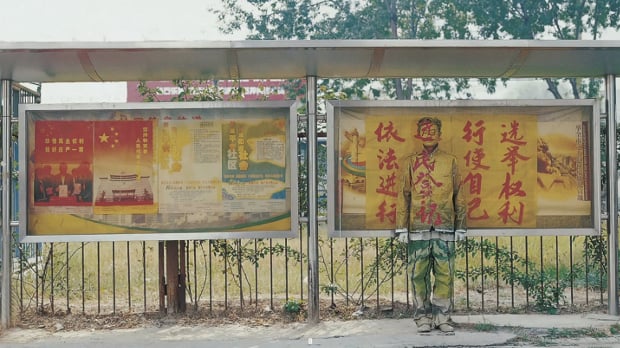 For us, the motivation behind his work was the most revealing. Beyond answering the question “why become invisible?” — Bolin claims he’s questioning “the inter-canceling relationship between our civilization and its development” — he goes into the motivation behind several photos individually.

From his very first ‘invisible’ photo, taken in the wreckage of the Beijing International Art Camp where he once worked, to his work with a shelf of invisible noodles, each piece makes a statement. He asks himself, “what will making myself invisible here cause people to think?” 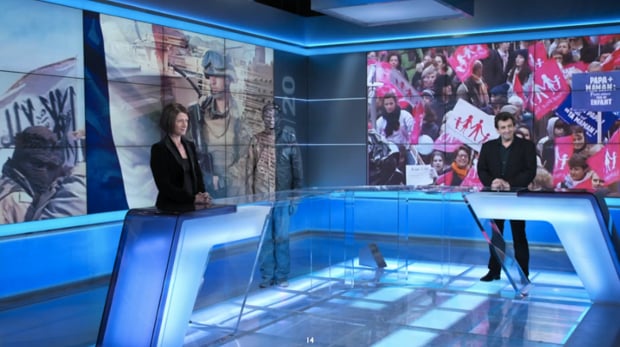 Sometimes the statement is about war, sometimes about the harmful chemicals found in every brand of instant noodles in China, and sometimes about how the media we feed our brains has as significant an impact as the food we feed our bodies. But regardless, every photo has a purpose. 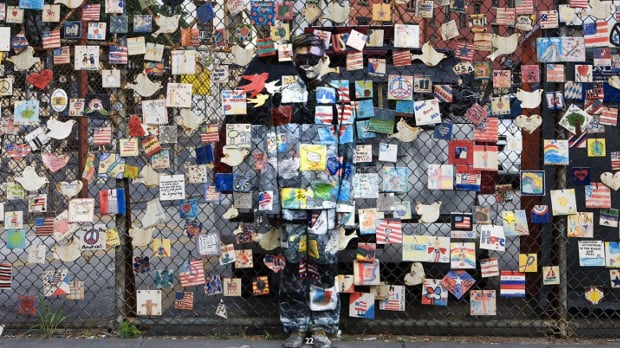 He ends his talk with a short commentary on what constitutes a great artist:

I think that in art, an artist’s attitude is the most important element. If an artwork is to touch someone, it must be the result of not only technique, but of the artist’s thinking and struggle in life … The repeated struggles in life create artwork, no matter in what form.

To hear more from Bolin, click play at the top to watch the full talk. And if you want to see more of his work, head over to our previous coverage on his Beijing work or check out his website here.

Sony May Make A-Mounts Fully Mirrorless in 2014, Working on a A-E Hybrid As Well