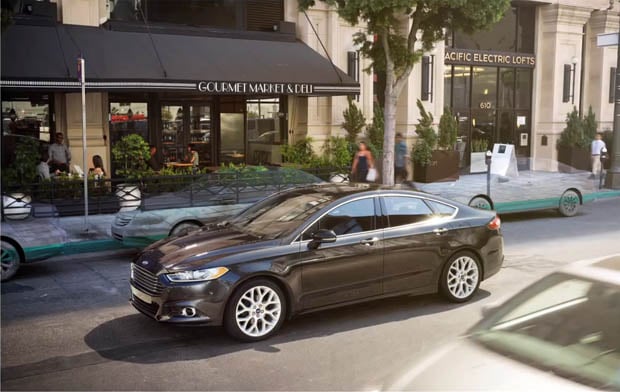 Chinese photographer Liu Bolin (AKA “The Invisible Man”) has received quite a bit of attention over the past seven years for his self-portraits showing himself blending into various scenes with a carefully painted body rather than digital manipulation. His photographs have attracted the attention of Ford, which recently commissioned Liu to create a series of advertisements to promote the 2013 Ford Fusion.


Liu and the crew spent a good deal of time carefully painting the cars in each scene to seamlessly blend them into the background when viewed by the camera. The goal was to show the surrounding cars fading away as the Fusion drives past them. 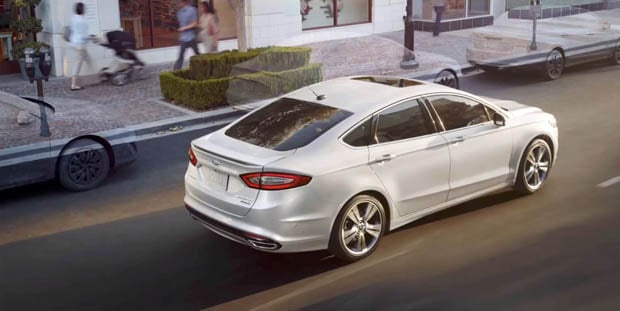 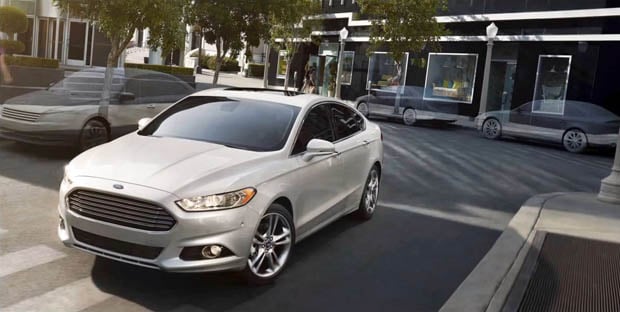 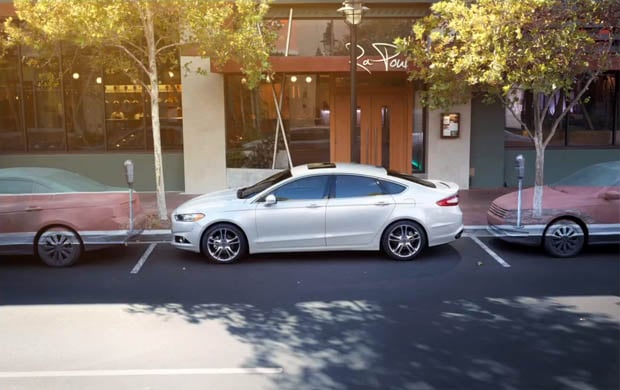 Here’s a behind-the-scenes video showing how the different shots were done:

Liu has making quite a few friends lately with his art. Earlier this year he partnered with the anonymous French artist JR for a large-scale piece that blended the two artists’ styles.

(via John Nack via Photography Bay)