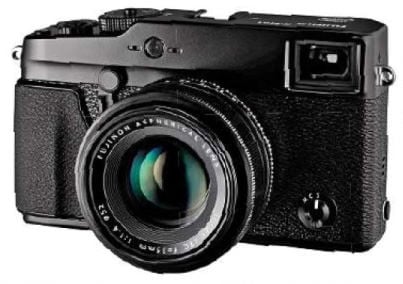 The Nikon D4 wasn’t the only upcoming camera to have its photos and details leaked today: Fujifilm’s retro-styled system camera also got the same treatment. Réponses Photo (the French magazine that leaked the D4) has leaked an article about the Fujifilm X-Pro1 — previously believed to be called the X1 or LX10. A press release about the camera also appeared on Wells Fargo’s website (screenshot here). We now know that the camera will offer a custom 16MP CMOS sensor, use Fujifilm’s EXR processor technology, feature a second-generation hybrid viewfinder, and be launched with 3 fast prime lenses (18mm f/2, 35mm f/1.4, and 60mm f/2.4). 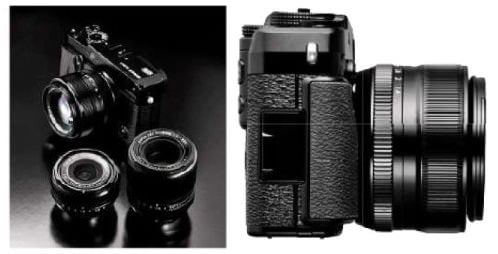 Fujifilm is focusing on combining a solid and sleek retro design with advanced digital technology. The camera packs manual controls and will have metal lenses. For those of you who were hoping the camera would offer a Leica lens mount, sorry: it’ll feature Fujifilm’s proprietary X-mount.

Lets cross our fingers and hope that it’s affordable.

Update: The article actually reveals the price of the camera to be €1300 with the 35mm lens included.