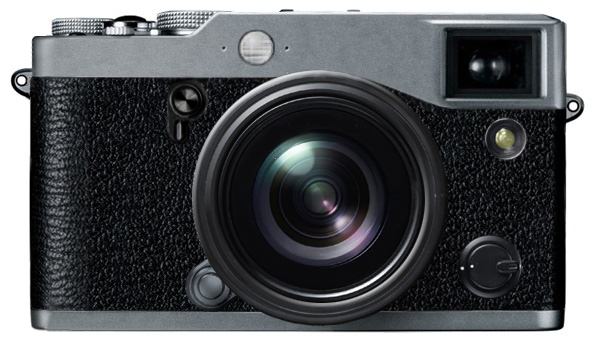 A designer in Japan created this mockup of what Fujifilm’s upcoming mirrorless camera might look like based on photos that were leaked earlier this week.

Here’s one of the leaked photos showing the camera without the black wrap:

For comparison’s sake, here’s the Fujifilm X100 (which doesn’t have interchangeable lenses): Photo Rumors thinks that the camera might have a grip, based on evidence of grip mounts in the leaked photos. With a grip, it might look something like this: 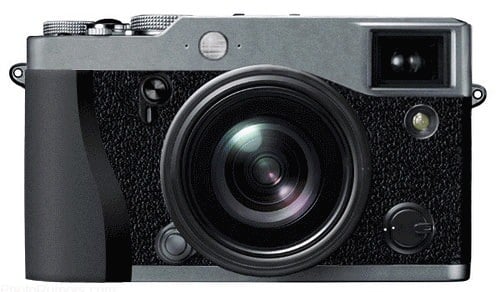 Earlier today we reported on rumors that the camera will pack a special new “organic sensor” that will allow the camera’s image quality to rival that of full frame cameras, even though it packs a smaller APS-C sensor. Also, the camera will reportedly be called the Fujifilm LX10.

(via ktf_turbo via Mirrorless Rumors)