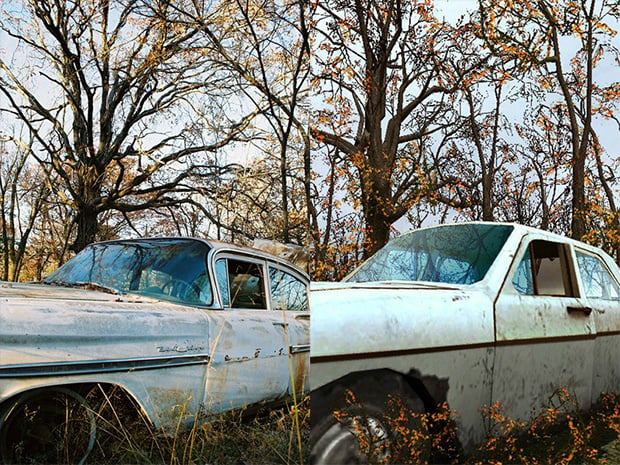 New media artist Kent Sheely took some of his old photographs and recreated them inside the sandbox physics game Garry’s Mod. Each “virtual photo” took about 2-3 hours to recreate: Sheely had to pick out models, set up objects, tweak details, and position everything while looking through the stationary camera view in the game. 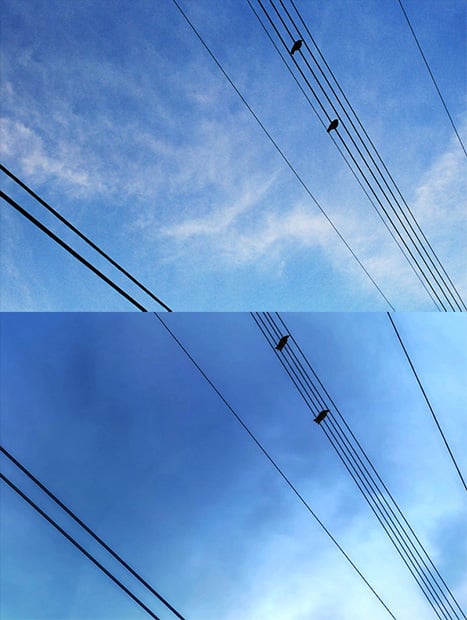 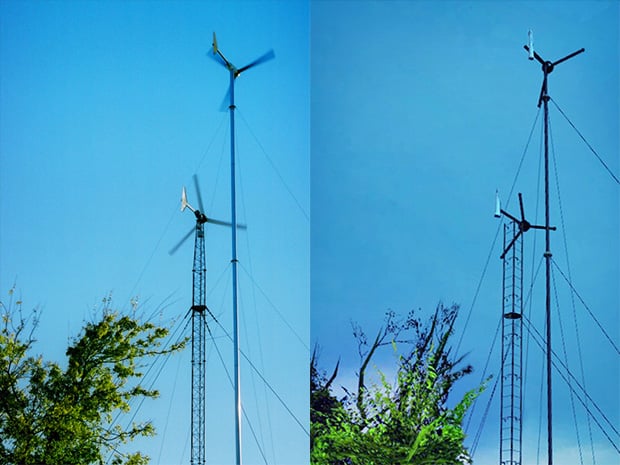 You can find more images from this series over on his site. This just shows that pretty soon we probably won’t be able to tell the different between photographs and video game screenshots.

Image credits: Photographs and screenshots by Kent Sheely and used with permission

Leica Sells 44% of Company, Value Pegged at Around $400 Million