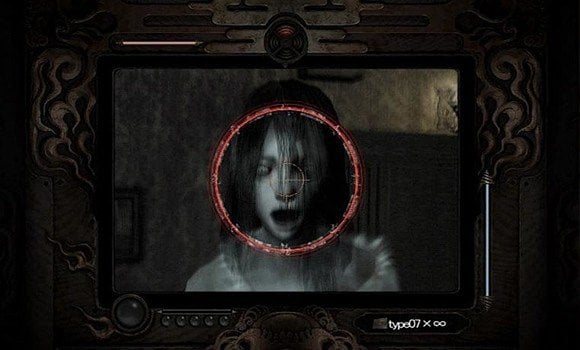 Back in 2009 we published a post highlighting 8 video games that feature photography. One of them was Fatal Frame, and an upcoming spin-off of the game will involve using an actual camera during gameplay. Shinrei Shashin, which translates to “Spirit Photo”, is being developed for the Nintendo 3DS, and makes heavy use of the portable game system’s 3D-capable cameras. Imagine playing the game in a dimly-lit room, and seeing a ghost in your room through the camera — horror games may soon become a whole lot more creepy thanks to built-in cameras and augmented reality. No word on release date, or whether the game will be available outside Japan.

(via andriasang via Joystiq)

Forget DualView, Samsung MV800 Has a Back that Flips 180-Degrees