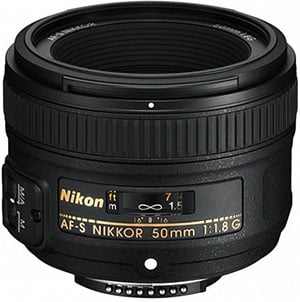 After being accidentally leaked on Nikon’s website a couple weeks ago, Nikon’s new AF-S NIKKOR 50mm f/1.8G lens was officially announced today. The lens — compatible with both DX and FX DSLRs — features an unusual aspherical element that typically isn’t found in lenses like this. It will be available starting June 16th for $220, which includes a lens hood.

Here are some sample shots created with the lens: You can read the official announcement here.

Transform Nesting Dolls into a Cute Set of Photo Holders