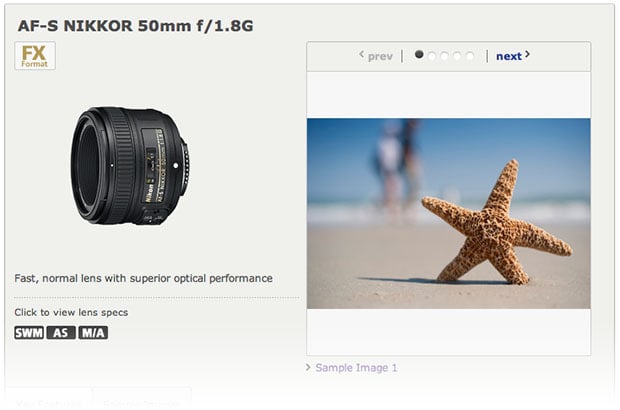 Looks like Nikon has a new 50mm lens primed for announcement. Earlier today a AF-S NIKKOR 50mm f/1.8G product page appeared on Nikon’s website, but was quickly pulled — but not before it was already widely reported (here’s a screenshot of the page). The lens features a Silent Wave Motor for quiet focusing, and a “newly developed optical system employing an aspherical lens element”. It will be compatible with both DX and FX format cameras. No word on when this lens will become official or how much it will cost.

You Can Now Rent the Latest Photoshop Instead of Buying It