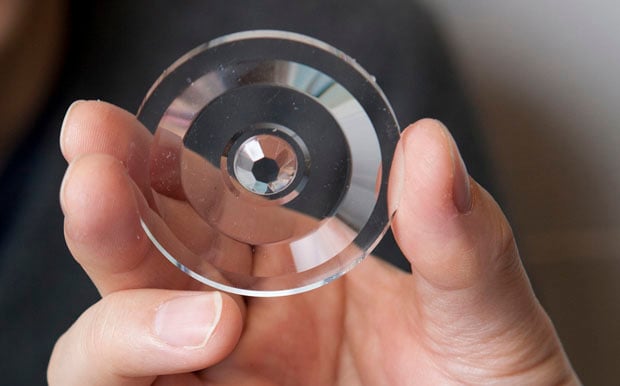 The applications of this on the consumer photography market are likely nil, but researchers at Ohio State University have invented a method of shooting 3D photographs using a single lens. The trick is that the lens is cut like a gem, giving it eight different facets in addition to the main face that “see” the subject from different perspectives. Custom software then takes in the image and processes the 9 different views to create a single 3D image.


Here’s what a ball-point pen looks like when viewed using the lens: 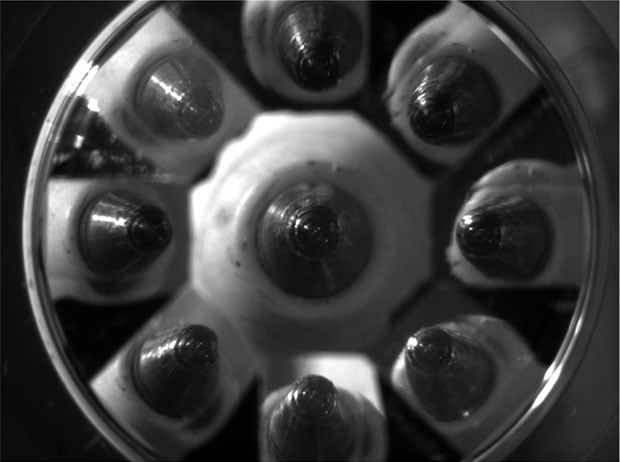 Currently they’re only using the concept to shoot 3D images of microscopic objects, but hopefully in the future they can create a larger version of this lens that can do macro (rather than micro) 3D photography.