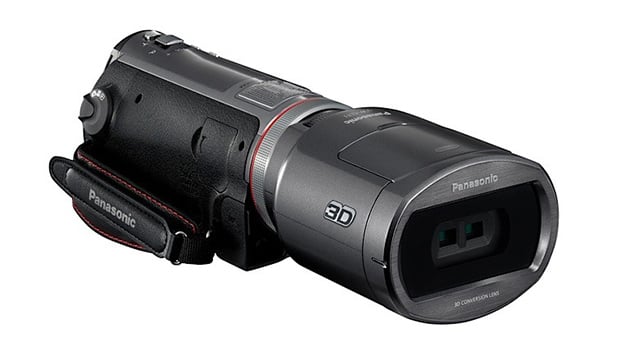 Panasonic just announced the HDC-SDT750, touting it as the “world’s first 3D consumer camcorder”. The exact claim is slightly dubious, since we featured a different one last month, but it’s definitely the first 3D camcorder unveiled by any of the major camera corps.

The camcorder uses an included 3D lens to record two separate images on its standard 1080p sensor, meaning the resulting 3D video only has a resolution of 960 x 1080. If you’ve got a spare $1,399 lying around, the camcorder will be available starting in October 2010.

Along with an upcoming firmware update that includes 3D processing software, the new lens will allow standard cameras to capture 3D photographs using a single sensor, rather than the dual-sensor setup used in traditional 3D cameras. While the price of the new lens has yet to be announced, Panasonic is saying that it should find its way into our hands by the end of this year.

Any thoughts on these two announcements today?

What Laser Light Can Do to Your Precious DSLR Sensor