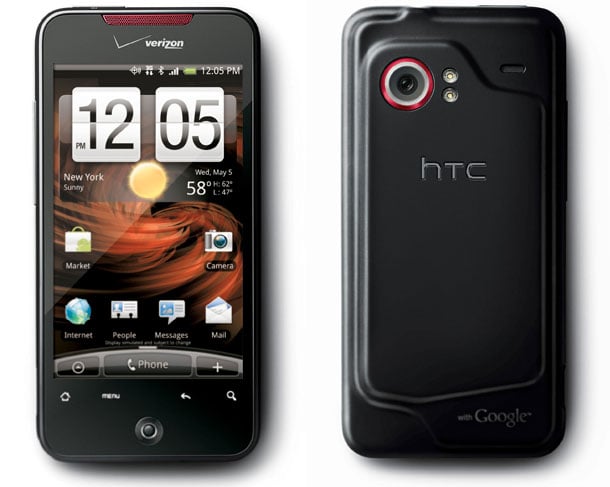 Verizon and HTC have recently unveiled the HTC Incredible phone, which runs on the Android 2.1 OS, and carries some pretty impressive camera functions.

Most notably, the Incredible has a whopping 8-megapixel camera, putting it a few megapixels shy of the average point-and-shoot on the current market.

Verizon announced in a press release that the phone provides “quick and easy access to Flickr for sharing and viewing pictures.”

The phone also has what looks like a fairly prominent, large lens (by camera phone standards), alongside two LED flashes. Additionally, the camera mode includes the ability to touch the screen in order select an autofocus point, along with impressive manual options to adjust brightness, contrast, saturation, and ISO from 100-1250.

Though it’s unlikely to edge out the point-and-shoot just yet, the Incredible certainly seems to be designed with the photo enthusiast in mind.

The HTC Incredible is available April 29th and will cost $199.

Behind the Scenes on “The Last 3 Minutes”