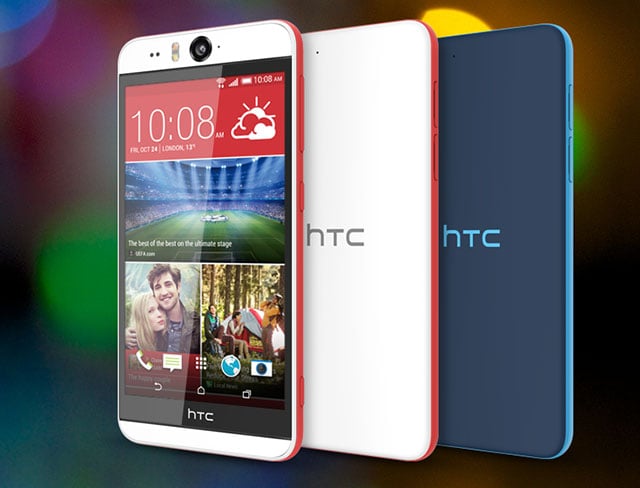 Front facing cameras on smartphones have traditionally been dwarfed by the camera on the back. After all, you’re supposed to take “serious” photos with the rear camera, and the front one is mainly used for things like video conferencing, right?

Well, the emergence of “selfie culture” is changing the game. As more and more people snap and share self-portraits using their front cameras, phones are evolving to meet this need. HTC’s new Desire Eye is one such phone: it features the world’s most powerful front-facing camera.

Announced earlier this week alongside the HTC RE action cam, the Desire Eye features the exact same 13 megapixels on both the front and the back.

Other specs are a tiny bit different between the two cameras. The rear one has a f/2.0 aperture and a 28mm equivalent lens. On the front side is a slower but wider 22mm equivalent f/2.2 lens. 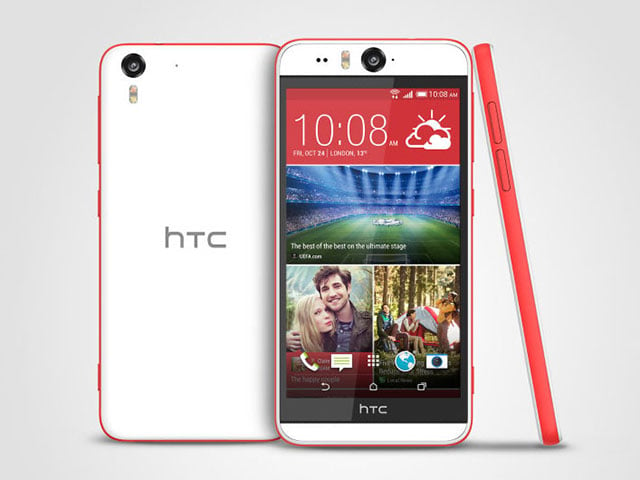 The phone has a number of photo-related tricks up its sleeve. An auto selfie feature helps it snap a photo of its user when the shot is framed and held steady for a couple of moments.

A double camera feature makes use of the dual cameras by snapping in both directions at the same time for a side-by-side diptych. Another feature automatically extracts you from the front camera photo and places you into the rear camera photo.

The voice commands “Say Cheese” and “Action” will snap a photo and start recording video, respectively. 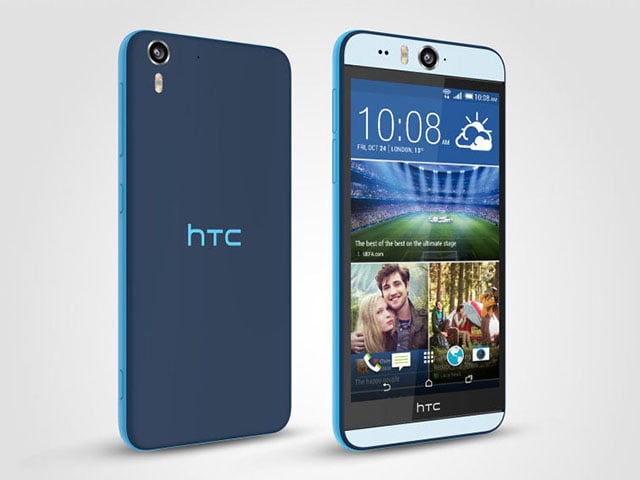 Additional features of the smartphone include dual-LED flashes on the front and back, 1080p video recording, HDR capture, Android 4.4.4, a Qualcomm Snapdragon 801 2.3 GHz quad-core processor, a 5.2-inch screen with 1080p resolution, 2GB RAM, and 16GB storage (expandable via microSD).

The HTC Desire Eye will be available from AT&T later this year. Price has yet to be announced.