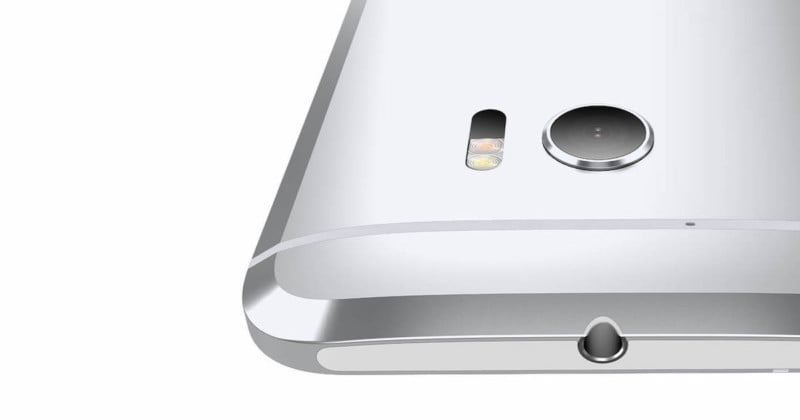 HTC paid a lot of attention to the camera tech in the latest HTC 10, and it shows. Within just three days of its release, the smartphone has already claimed the top spot on the DxOMark Mobile rankings.

The first thing you’ll hear about the HTC 10 will sound a bit gimmicky: it has OIS not only on the rear, but also the front-facing camera. But while a “stabilized selfie cam” makes for good alliteration and a fun headline, the phone has a lot more to brag about than that.

The 1/2.3-type rear sensor weighs in at 12 megapixels, each of which are “ultrapixels” meaning they measure 1.55 micrometers. That sensor sees the world through an extra wide f/1.8 aperture and, yes, the rear camera is optically stabilized. 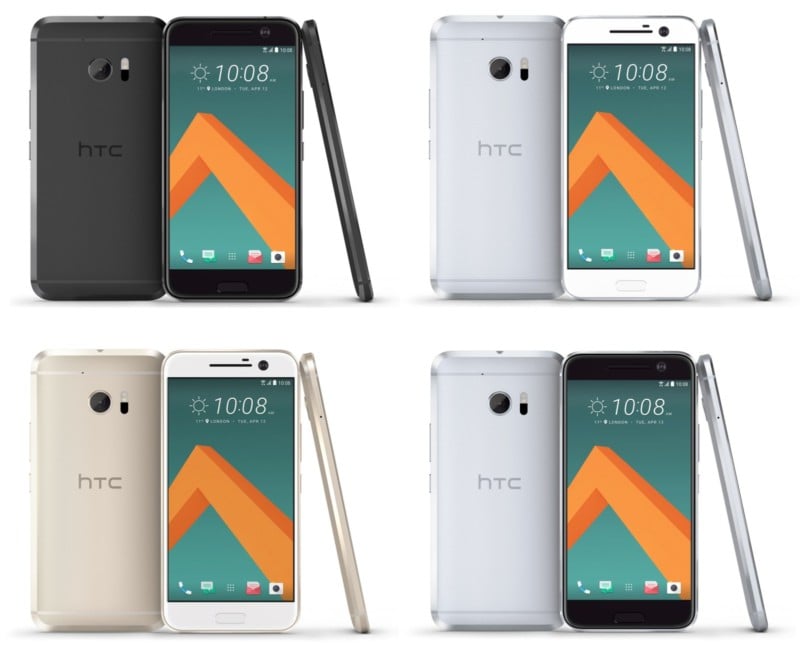 Additional camera-focused specs include contrast detect autofocus that’s helped along by a laser that measures how far away your subject is standing, 12-bit RAW image capture, and 4K video capability.

Which brings us back to the front-facing camera, which is actually quite impressive. At 5 megapixels resolution, 1.34 micrometer pixel size, f/1.8 aperture, and with optical stabilization built in, it’s definitely the most impressive “selfie” cam on the market.

Here’s HTC’s President Chialin Chang introducing the phone and all its features:

All of these features together have helped the HTC 10 climb to the top of the DxOMark Mobile charts, tying the Samsung Galaxy S7 edge for first place with a photo and overall score of 88.

“The HTC 10 offers outstanding mobile photography for both stills and video,” writes DxOMark. “[It] excels for autofocus and texture preservation, making it a great choice for shooting moving subjects, or capturing detailed landscape and architectural shots.”

You can read the full DxOMark report here.

The HTC 10 will be available in Carbon Grey, Glacier Silver, Topaz Gold, and Camellia Red. It’s already available to pre-order unlocked direct from HTC for $700, but you’ll be able to get it for cheaper on contract from all the major carriers when the phone ships in mid-May.

Furs and Fake Blood: How I Planned and Shot an Epic Viking Shoot

A Guide to Taking Travel Portraits Like the Pros