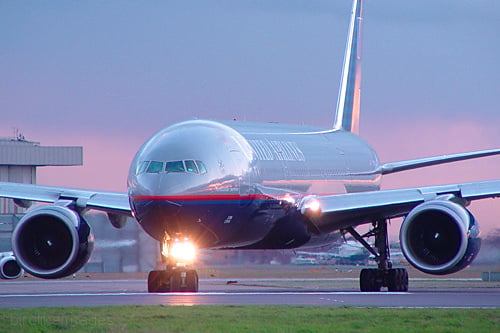 Here’s a good tip for life: when flying, try to keep your camera gear with you at all times. A man named Harold found out the hard way after paying $40 to check in his gear, including a Nikon D60, worth over $900, only to find it missing after arriving home. He shares over at The Consumerist:

I wish to share an event that occurred to my wife and me with United Airlines. On 2-7-10 we were returning from Hawaii after a vacation. We left Honolulu on Flight #72 with stops in San Francisco and Los Angeles and our final destination of Tucson, Arizona. When we boarded in Honolulu the agent from United indicated that our carryon luggage was too big and had to be placed in baggage. We paid $40.00 for it. In my luggage was a Nikon D60 camera with the accessories valued at over $900.00.

Upon boarding we were not given any instructions regarding any liability or insurance for my baggage. When we arrived at home in Tucson I discovered my camera was missing. I contacted Honolulu Police Department and reported my loss. I then contacted United Airlines by phone and by the web to notify them of this theft. On 2-19-10 United wrote me a letter stating that they do not assume liability for photographic equipment. This item is excluded from their published baggage liability. I find this information from United lacking when you board their flights. Consumers should be made aware of this information before placing their luggage in United’s care.

However, this policy is by no means unique to United. A quick check of other airlines such as American Airlines or Continental show the exact same thing.

Professionals have probably long known about this policy, but it’s something that would be good for amateurs to know and keep in mind. Keep your gear with you!

Dogs Filmed at 1000 Frames Per Second