Samsung is releasing a new hybrid digital camera system sometime in early January of next year called the NX Series. The idea is that the new series would combine the advantages of DSLR and point-and-shoot cameras. Before we go into some details, here are a couple photographs of the actual camera that were posted to dpreview’s forums. 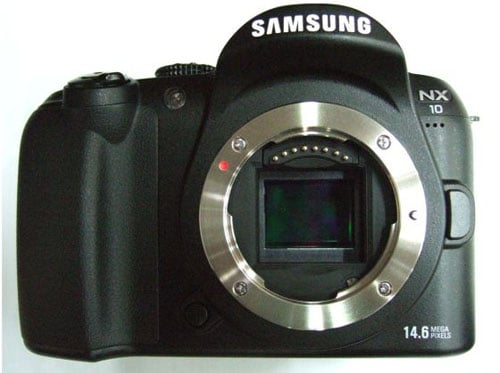 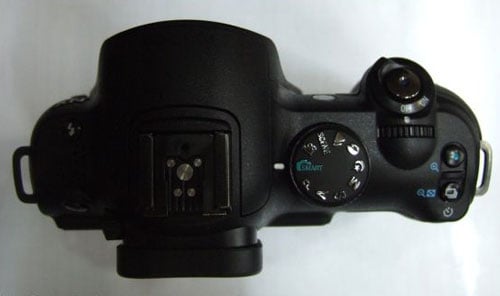 The camera has the form of a DSLR, but uses an electronic viewfinder, allowing them to remove the traditional mirror system in DSLRs to make the camera smaller and lighter (and probably virtually silent). Though it has the portability of point-and-shoot cameras, it still offers a DSLR-style sensor for higher quality images, and an interchangeable lens system.

The decreased distance between the lens and sensor allows the system to use lens designs that traditional SLR/DSLR cameras could not support (similar to the crop sensor lenses of Canon/Nikon). Here are a couple photographs of the 30mm f/2.0 “pancake” lens that were posted to the k-rumors forums. 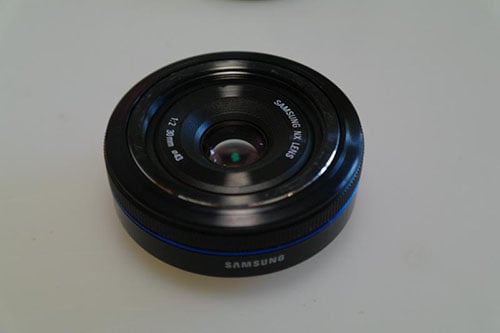 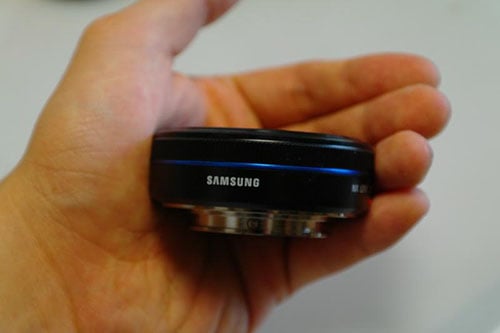 Though DSLR enthusiasts might not be too enthusiastic about the electronic viewfinder, the portability is something that will likely be a hit among people who would like to do DSLR style photography but don’t want to lug around bulky equipment. The company estimates that the hybrid digital camera market will have a 20% market share by 2012.

What are your thoughts regarding the NX Series?

Two Largest Photographs in the World