Editor’s note: Jan von Holleben is the photographer well known for his project “Dreams of Flying”. He just completed a twelve month project called “Journey to Everywhere“, which is a “Honey, I Shrunk the Kids” concept done without any digital manipulation.

I thought this series would be great for inspiring PetaPixel readers, so I asked him to write a little introduction to this project for you guys to go along with this preview of his project. In addition, he has included some “behind the scenes” photographs to give you a little glimpse of his process.

If you haven’t yet, definitely check out “Dreams of Flying” and our interview with Jan.

In ‘Journey to Everywhere’ I am revisiting my series ‘Dreams of Flying’.The village in the Kaiserstuhl, where I shot all the initial images over 5 years, is still the same and not much has changed except the trees have grown taller and a few new streets have been built. The kids have grown some years since lying on various local grounds for my camera and their parents have grown into amazingly supportive collaborators. The sets have become more complex in their simplicity and between the kids and me; photography has become a hot topic of critical discussion in its effect and its usage. We still meet up in front of my mum’s house, contemplate ideas, pack the VW Van with the weirdest potpourri of materials, take a drive up the hill which overlooks the village and from where we can also see the Black Forrest, the Swiss Alps and the Vosges in France. It truly feels like a place from which we can see far into the world.

Some of the older kids have mean whilst taken over positions such as technical assistant or art director and we start setting up the photographs. We debate to which country or adventure we should fly first and who is playing which part and stands where and how in our tiny stage set. Ladders for the background are being constructed; foreground is designed and put into position. For today, the itinerary shall be: First into the desert with little water reserves, then play cowboys in the wild wild West and as a finale: conquering a pirate ship and meeting a wonderful mermaid in the pacific ocean. Easy!!! 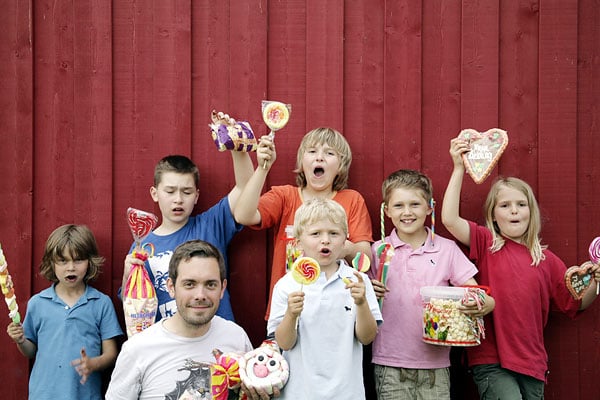 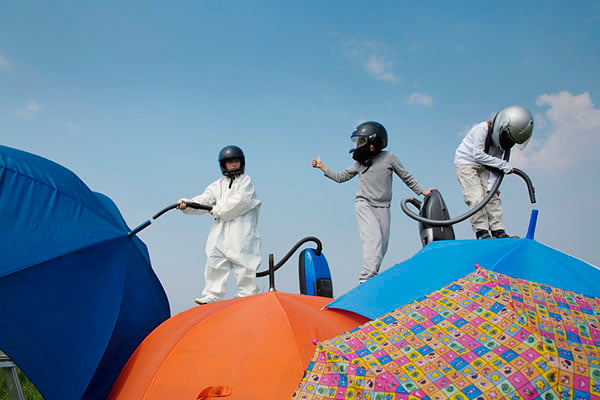 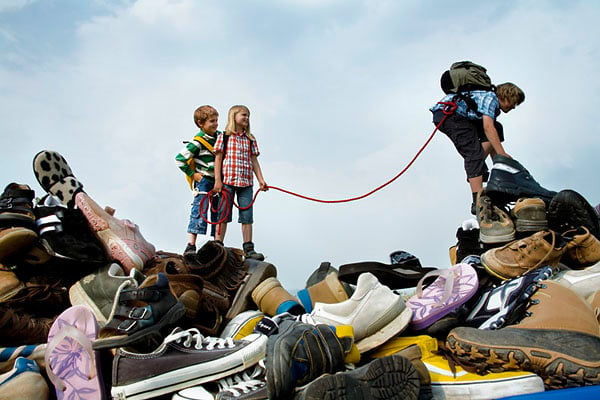 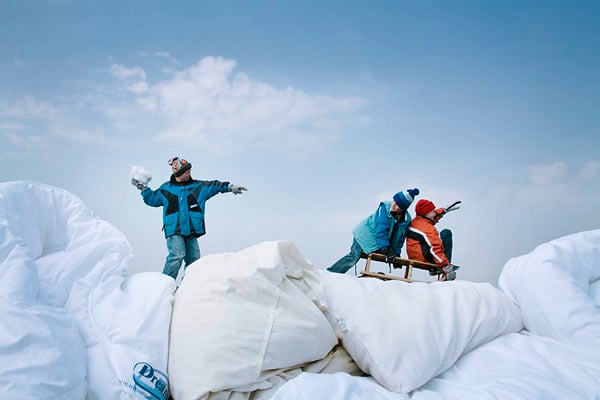 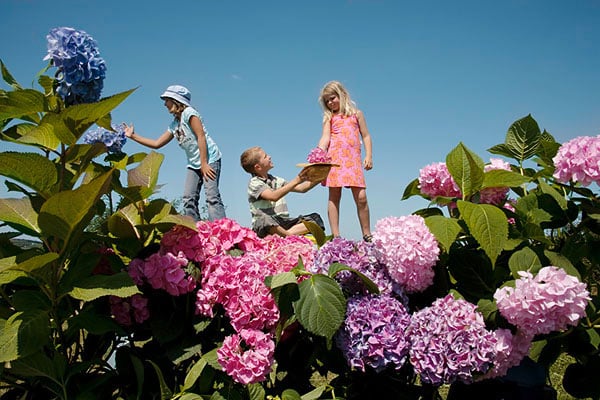 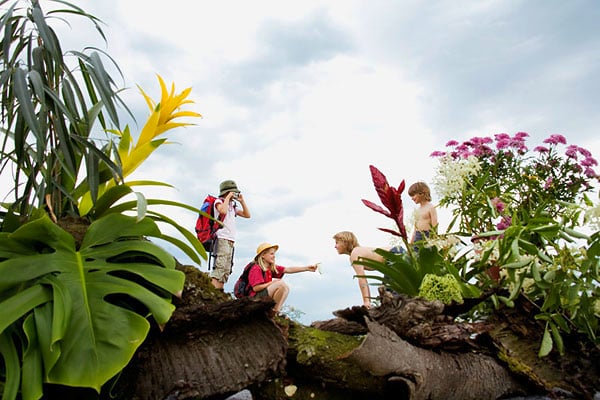 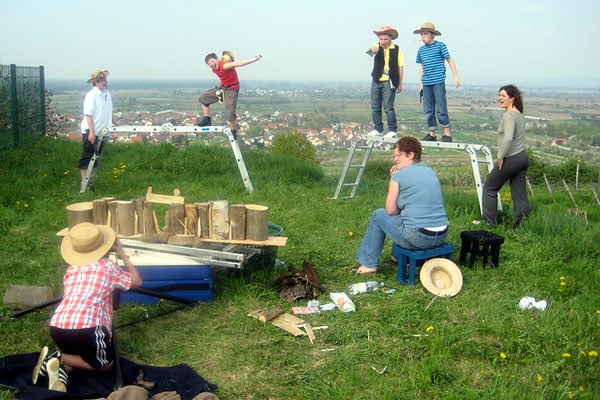 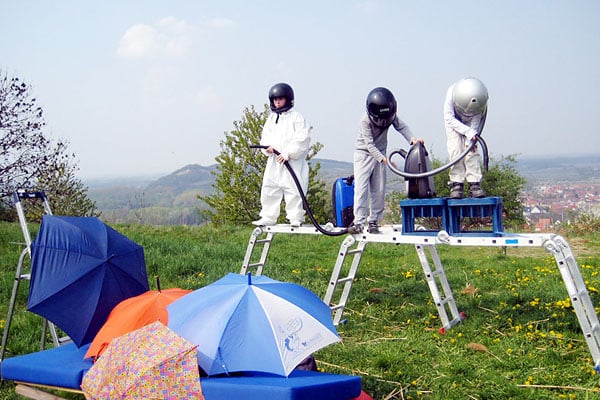 Interview with Daniel Cuthbert of Hmmm