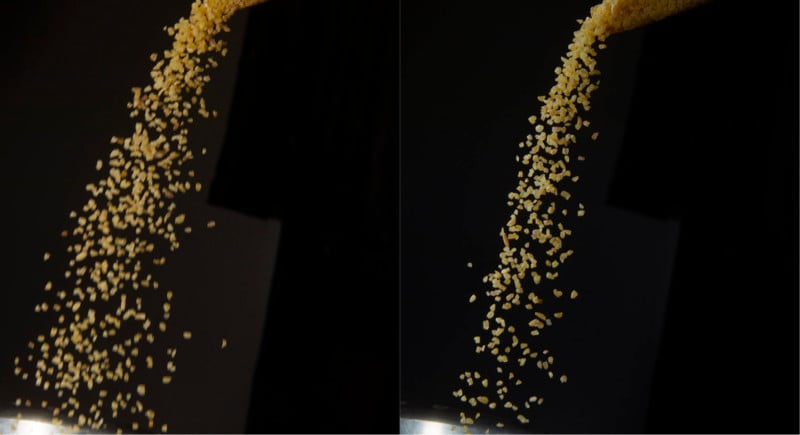 How do photographers freeze motion? With shutter speed, of course! This is something fundamental that everyone starting out in photography learns to do. If you’re shooting sports, for example, just crank the ISO up, set a high shutter speed, and expect a good frozen-in-time image. However, when using a flash, things are a little different. In fact, shutter speed is by far the worst way to freeze motion. Here’s why.


As this is an article that aims to debunk a myth, let me open with a comparison image: 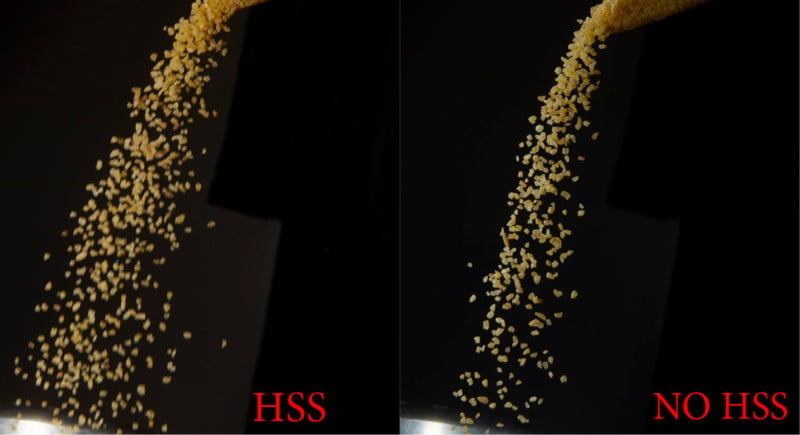 The secret is in the light.

Light is often a lot more important than the camera itself. Let’s go on to discuss how you can use light to freeze motion a lot better and with crispier results than with any possible shutter speed.

What is a Flash?

When used below or at the sync speed, a flash is essentially a short release of light to artificially brighten up the exposure of the photograph. This flash will have a few basic characteristics, the most relevant being the flash duration.

Flash duration is a measure of how long the flash is lit up. Some flashes such as the Profoto Pro-11 can have durations as short as 1/80,000 of a second. This means that the flashbulb is only emitting light for a very short period of time — much shorter than your camera’s shutter speed.

Different lights will have different flash durations at different powers, so it is best to check your flashes manual to get the exact numbers. 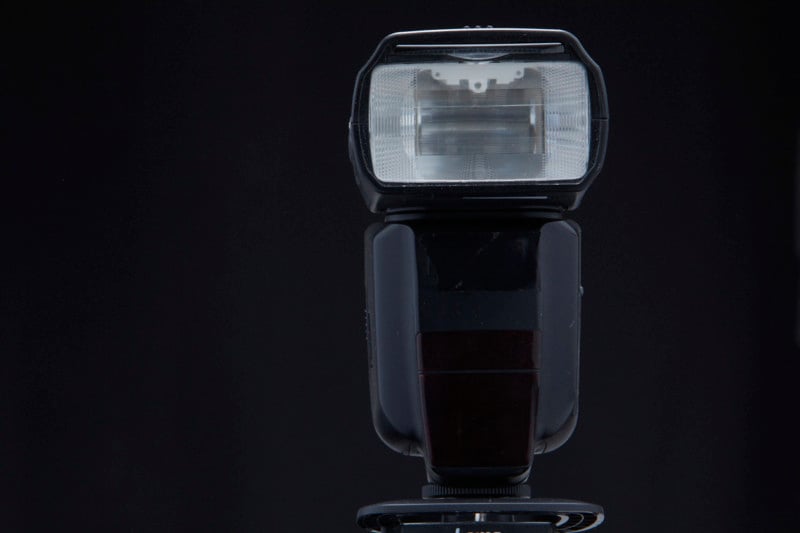 A Word on Shutter Speed

Modern shutters have two curtains. Here is a video showing a camera shutter at work:

As you can see, even when the first curtain starts to open, it is already being chased by the second one. The shorter the shutter speed, the closer the two curtains are to each other. However, even if your shutter speed is 1/8000th of a second, it still takes the same time (usually 1/200th of a second) to expose the frame from start to finish. Therefore, a short shutter speed means less light reaching the sensor, not overall faster shooting.

In a way, the time it takes to capture at 1/8000s and at 1/200s is the same. If it weren’t, cameras would be able to have some ridiculous burst rates at extreme shutter speeds.

Leaf shutters work on a different principle, so if you have a camera with a shutter in the lens, you can sync at any shutter speed without worrying.

How Does HSS Work?

As you now know, at high shutter speeds, the shutter has to be illuminated for longer in order to cover the whole sensor. For example, at 1/8000th of a second, it takes 1/200th of a second for the curtains to go from top to bottom, this means the flash has to illuminate the whole sensor in bits, not in one burst. Basically, the flash pulses over and over again producing multiple bursts.

You have an idea of how HSS works now. Some flashes may have a smaller power range when working in HSS. This is due to the fact that the flash actually pulses rather than pops. In order to have a consistent power output during this pulsing, the flash must recycle fast enough, and this is only possible at lower powers.

Moreover, because the flash has to pulse, it will illuminate the frame for longer — much longer than a regular flash.

Because the flash no longer has to illuminate a frame for a long time, it can focus on what it does best: give short powerful bursts of light at consistent power and color output. 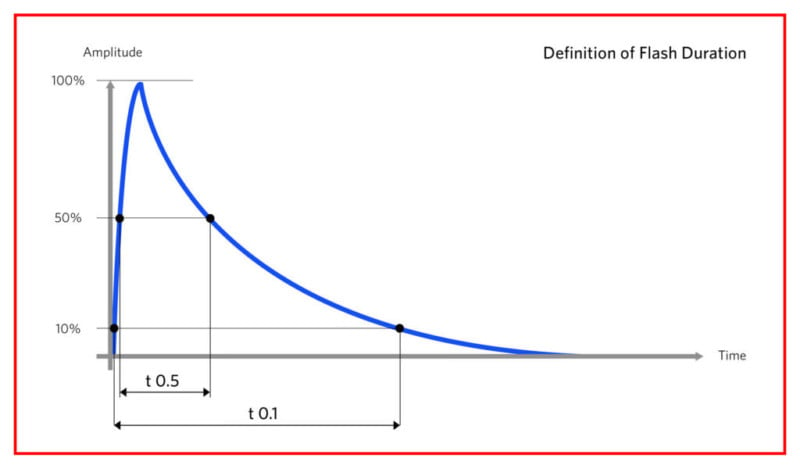 You are faced with two options:

Given that there is no ambient light, the second option is the best, as light makes the image, and the shorter the light burst, the better the image will be frozen in time. Therefore, it can be wise to use a shutter speed below HSS to freeze motion.

This is why I am able to shoot at 1/15th of a second and still get tack-sharp results when I use flash.

1. The lower the power, the shorter the flash duration. Let’s say your light has 2400W total power and gives a flash duration of 1/1000s at 1000W, and 1/25000 at 250W. If you take 4 lights and turn them into 1 light source, you will get 1000W total power at 1/25000 of a second. A trick many photographers use is taping multiple speed lights together and firing them at low power. You have to watch out for multiple shadows, putting a layer of diffusion will smooth those out.

2. If you have to use HSS to make the background darker, e.g outdoors, you may want to consider taking two photos: a backplate and an exposed flash plate (front plate). The backplate will be exposed for the background and have it as you want, while a front plate will have the flash freezing the motion precisely as it should: not in HSS.

No, HSS does not freeze motion. Myth busted.

Update on 9/20/21: The original version of this article had captions on example photos reversed, leading to confusion. We apologize for the error.