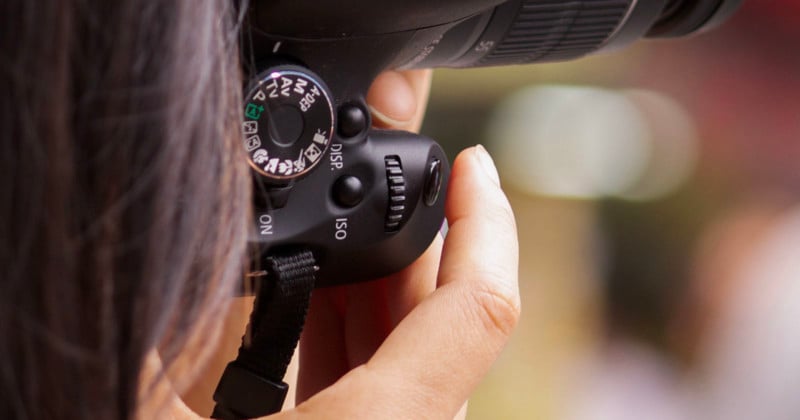 Canon is no stranger to trying out new things on cameras and its latest concept puts a haptic motor behind the shutter button to provide silent feedback from the camera in place of sounds.

Photographers typically respond to quite a bit of feedback from cameras, but through the DSLR era and even into mirrorless, beeps and the sounds of physical parts moving have provided key information to photographers that allow them to immediately recognize what a camera is doing.

“The user can recognize by sound that the camera has performed the photographing operation. However, in recent years, when photographing athletes, the sound of the camera being shot distracts them from their concentration becoming a problem,” Canon explains. 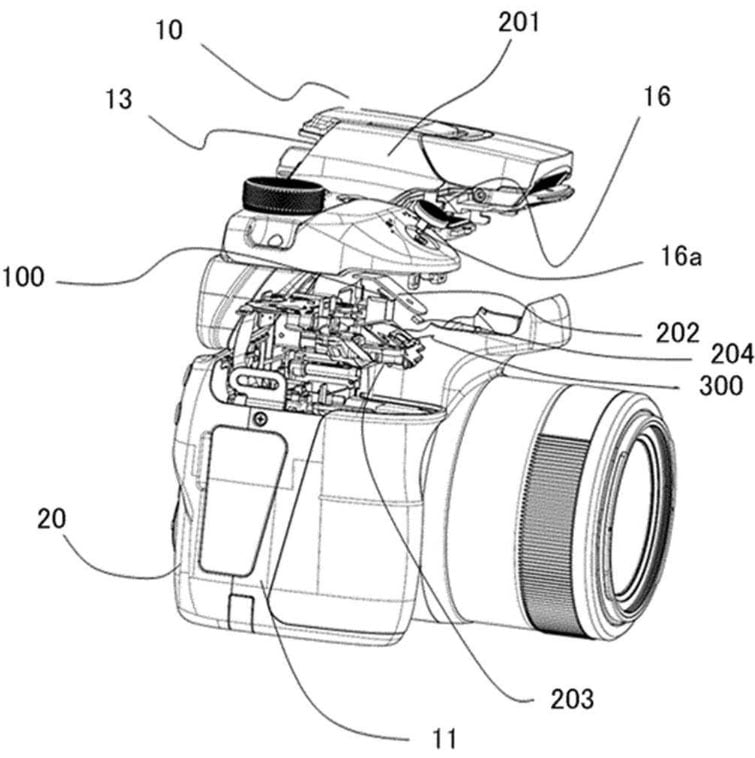 This issue is particularly present in sports like golf or during speeches given by presidents or heads of state, where the loud clicking of shutters could be heard even through television coverage. Sony was the first to address this issue with mirrorless technology.

“As a countermeasure for this problem, mirrorless cameras have become popular and the driving sound of the mirror has been eliminated. For this reason, among mirrorless cameras, there is a silent shutter camera that significantly suppresses the camera shooting sound even when shooting in a quiet place by reducing the shutter sound,” Canon continues.

But now in the age of silent shutters and the desire to not interrupt what a photographer is capturing, there are times when that audio feedback is completely absent.

Canon has an idea to address this. In a patent application — spotted by Canon Watch — the Japanese camera company proposes adding a haptic motor to a camera’s shutter button that would be able to tell a photographer as much or more information than what they currently get through audio. 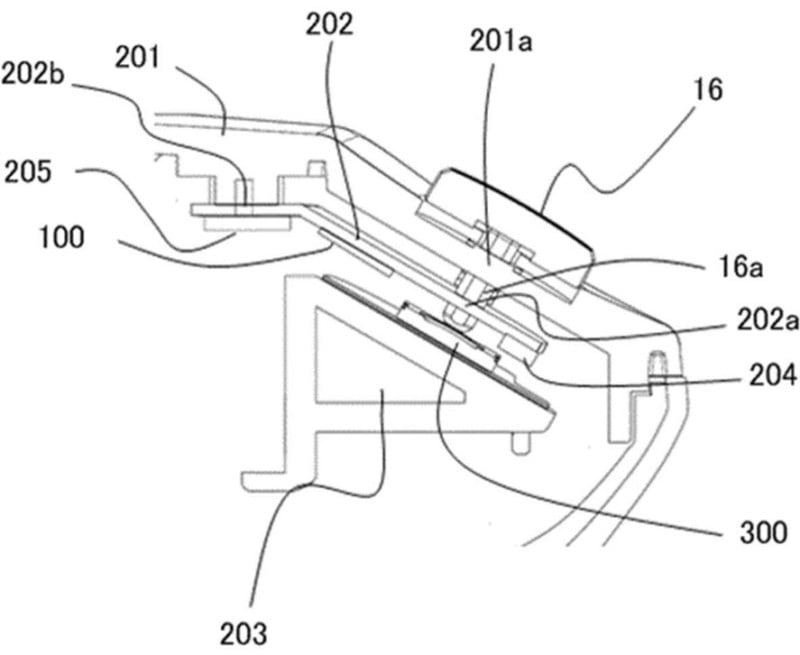 “Since the silent shutter camera is almost silent, when the user operates the release button to take a picture, it is difficult to determine whether or not the image has been reliably recorded,” Canon explains in its patent application, translated.

“In order to address this problem, a configuration has been disclosed in which the release button is vibrated so that only the user can perceive the shooting operation while suppressing the camera shooting sound.” 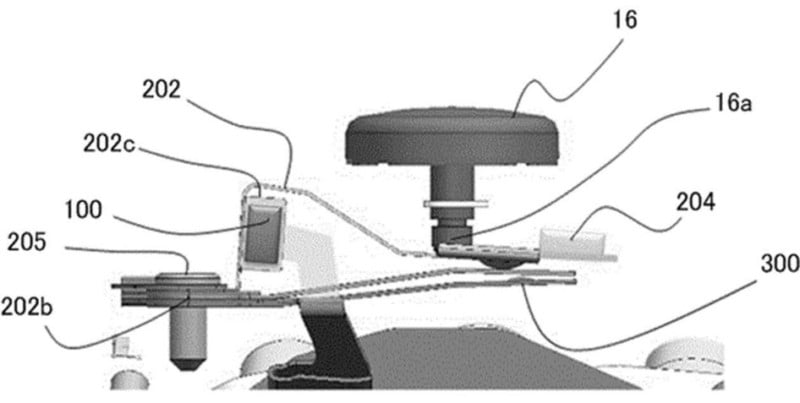 Canon is known to patent hundreds of ideas that may or may not make their way into a camera. But given that the failed touch bar that was introduced on the EOS R made it to market, an actually good idea like the haptic shutter likely won’t just live in a filing cabinet and will at some point be tried in a market-ready product. That said, it could be many years before that happens.