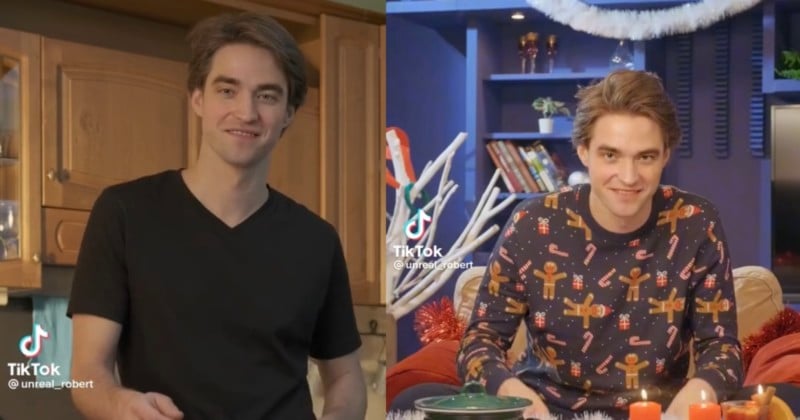 Actor Robert Pattinson has called out the “terrifying” deepfake of himself on social media — which has over one million followers.

Pattinson says that the deepfake of him — which posts videos as @unreal_robert on TikTok — is so convincing that his close friends believed it was real.

The Batman actor also says that the strikingly realistic deepfake has led him to question the future of his career.

Speaking about the artificial intelligence (AI) generated deepfake in an interview with the Evening Standard, Pattinson says: “I know, it’s terrifying.”

“The amount of people who know me quite well and will still be like, ‘Why are you doing these weird dancing videos on TikTok?’ It’s really bizarre.”

He adds: “You just realize that we’re two years away from it being indistinguishable from reality — and what on earth am I going to do as a job then?”

The TikTok account @unreal_robert has 1.1 million followers, and since May 2022, it has shared surreal deepfake videos of the actor.

The most viral video, which has been viewed over 33.5 million times, sees Pattinson dancing to the “Sea Shanty Medley.”

The deepfakes look so much like the real actor that many social media users were initially fooled into believed it was actually him.

A Threat to Cybersecurity and Wider Society

Research has shown that the majority of people are unaware of the existence of deepfakes, leaving this nascent technology open to abuse.

While deepfakes have been used for jovial stunts such as the hyper-realistic deepfaked Tom Cruise and Margot Robbie, more sinister videos of a fake Elon Musk have been used to rob people of their money in cryptocurrency scams.

“The threat to civil society is that left unchecked, entire populations could have their views and opinions swayed by deepfake-delivered disinformation campaigns distorting the truth of events. People will no longer be able to determine truth from falsehood,” writes Kevin Townsend on Security Week.

In the last year, lawmakers have started catching up with the technology as deepfakes become more convincing.

In July, the FBI issued a warning that a rising number of scammers are using deepfake technology to impersonate job candidates during interviews for remote positions.