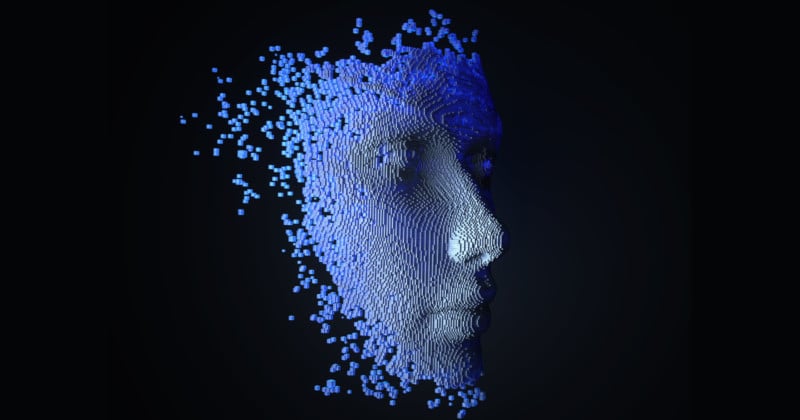 The change represents the law catching up with technology as deepfakes become more convincing.

Within the first eight months of last year, a website that virtually strips women naked received 38 million hits, the UK government noted in its announcement, highlighting the growing prevalence of deepfake pornography.

“We must do more to protect women and girls, from people who take or manipulate intimate photos in order to hound or humiliate them,” Deputy Prime Minister and Secretary of State for Justice Dominic Raab said.

The amendment to the Online Safety Bill addresses other concerns, including the recording of images and videos without consent through hidden cameras and “downblousing,” where a photo is taken down a woman’s top without consent.

It still needs to go through Parliament, however, as TechCrunch noted in its report. The publication also noted that the timeline is tight, as well.

“I welcome these moves by the government which aim to make victims and survivors safer online, on the streets and in their own homes,” Domestic Abuse Commissioner Nicole Jacobs said in the release.

“I am pleased to see this commitment in the Online Safety Bill, and hope to see it continue its progression through Parliament at the earliest opportunity.”