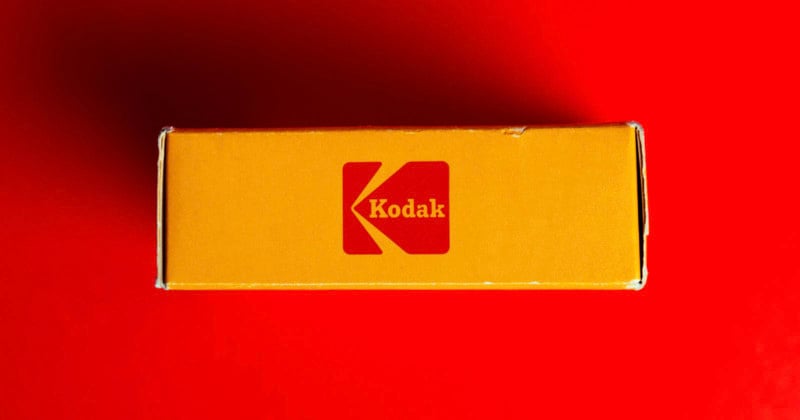 Kodak is set to raise the price of its film by upwards of 40% globally starting this month, a not insignificant amount that may make it difficult for hobbyists to continue to enjoy analog photography.

In December, Kosmo Foto reported that Kodak Alaris, the company responsible for the distribution of Eastman Kodak’s photographic films, planned to raise the price of its films by varying amounts, with the overall average coming out to about 17%. The price increases would be less significant on multipacks of film, but overall the price disparity that exists between Kodak Gold 200 and Colorplus 200 — some of the company’s most popular consumer-grade color negative film — would close.

Kosmo Foto reported that these price increases were slated to take effect in March.

But last week, National Photo in Japan reported (spotted by Digital Camera.jp and Digicame-Info) that it too was expecting a price increase in the region, except the amount was far more dramatic than what Kosmo Foto said to expect: between 20 and 40%. Additionally, the change would be taking place much sooner on January 16.

Because Kosmo Foto is based in the United Kingdom and the other reports were coming out of Japan, PetaPixel was uncertain if these reported increases were to be expected in the United States — and when — and reached out to Kodak Alaris for clarity.

While Kodak Alaris did not respond to multiple requests for comment, other PetaPixel sources were able to confirm that these increases are coming to the United States, but the exact timing for these changes and the amount film prices will go up is still undetermined.

Film’s resurgence in popularity seemed to catch Kodak by surprise, as last October it said that it was unable to keep up with demand and was desperately trying to hire more employees, a remarkable turnaround after the Eastman Kodak company filed for bankruptcy just over a decade ago.

“So, really our strategy of being the last company standing in color films, the last company making color films in both consumer and motion picture is paying dividends. We literally cannot keep up with demand, we need more employees. We’re hiring,” Nagraj Bokinkere, Vice President of Film Manufacturing at Kodak said last year.

Given the surge and the costs associated with meeting the demand along with other economic factors, it is not particularly surprising that Kodak would need to increase the price of its film. Still, upwards of 40% more for a pack of 36 exposures is quite a bit and could seriously affect the approachability of the hobby.