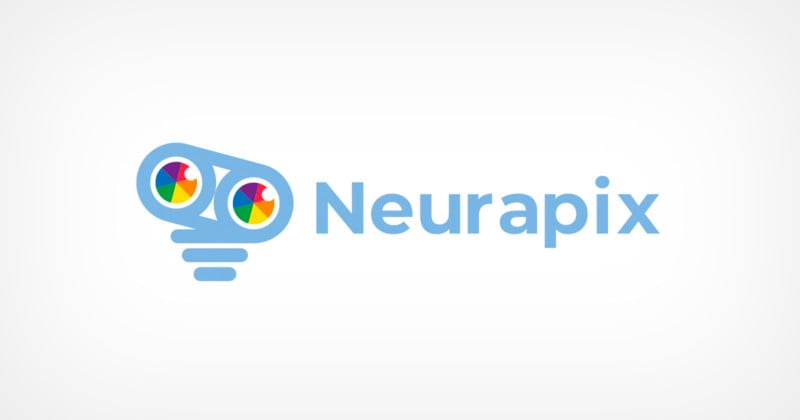 Germany-based startup Neurapix says it has created an artificial intelligence-based software that can learn from previously edited images and apply it to new photos at a blistering speed of up to 600 photos per minute.

Neurapix says that photographers can reduce their Lightroom editing time by up to 80% by using its software, which acts like a “personal image editing assistant.” The software will use artificial intelligence (AI) to learn a photographer’s editing style and, through a Lightroom plugin, can then process photos in a way that mimics previous sessions.

The company says that adjustments aren’t just copied and pasted either, instead it adapts its edits to the images to make sure they look correct regardless of subject matter or lighting. It calls its software “SmartPreset” and over the last year, Neurapix says that its service has been used to process more than 20 million photos.

“The SmartPreset, as opposed to a traditional static preset for Lightroom, is based on artificial intelligence. This allows the SmartPreset to understand and learn from a photographer’s individual editing style through his/her past edits,” Neurapix says.

“As a result, it can consistently apply the learned style to future images in Lightroom, especially in various lighting situations. This capability was previously only achievable through tedious manual slider adjustments.”

Neurapix says that it is able to quickly set all necessary sliders for a specific editing style which saves significant time for photographers. The company has been a bit inconsistent on the actual speed, however, as some of its language promises 600 photos a minute, while other places stipulate 1,000 photos in five minutes. Whatever the case, it’s a lot faster than a photographer can operate.

“Despite this automation, photographers still maintain full control over the editing process and have the ability to fine-tune the slider values as needed for their RAW files,” the company continues. “Additionally, the SmartPreset regularly analyzes post-processing corrections and continually improves its understanding of how final images should appear.”

For those who don’t have a distinct style, Neurapix has a SmartPreset store that is filled with styles from other photographers.

At launch, Neurapix’s system operates in the cloud.

“Data security is a top priority for Neurapix,” the company says with regard to its cloud-based editing.

“The photos that are transferred for AI training and editing are processed exclusively on the company’s own servers in Germany, allowing Neurapix to ensure the security of all customer data. All processes are fully compliant with the General Data Protection Regulation (GDPR).”

In the near future, the company says that it plans to create a method that will perform all of the AI edits on a local computer for those who prefer that option. The company also plans to introduce an optional subscription model, which it says will offer greater flexibility to photographers who shoot a large number of events and prefer a flat rate. The existing pay-per-photo and cloud-based editing will remain available.