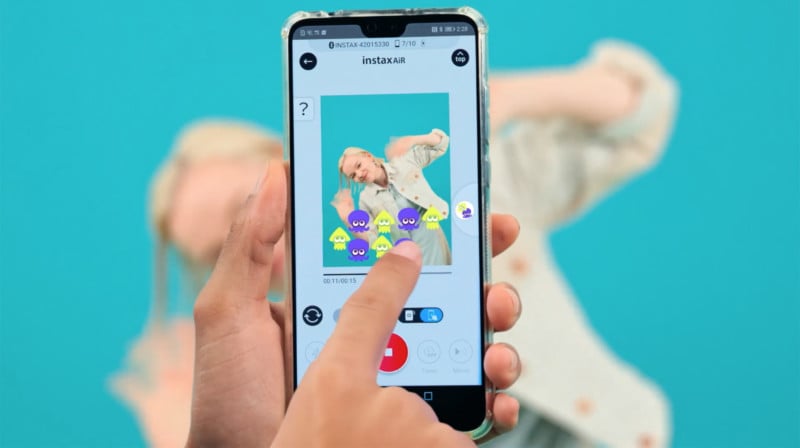 Fujifilm has partnered with Nintendo to allow its Instax Mini Link app to connect to the Switch and print screenshots and in-game “photos” directly from Splatoon 3, adding to the library of games that support the feature.

The partnership with Nintendo not only allows Fujifilm’s Instax Mini Link app to work in conjunction with Splatoon 3, but also sees multiple graphics and features added to the app experience such as character-themed effects and frames that will appear on printed Instax photos.

The Instax Mini Link for Nintendo Switch App allows filters and frames to be added to screenshots taken using the Switch’s capture function, which then can transmit those captures to a user’s smartphone to be printed onto Fujifilm Instax instant photos via the Instax Mini Link series of printers. 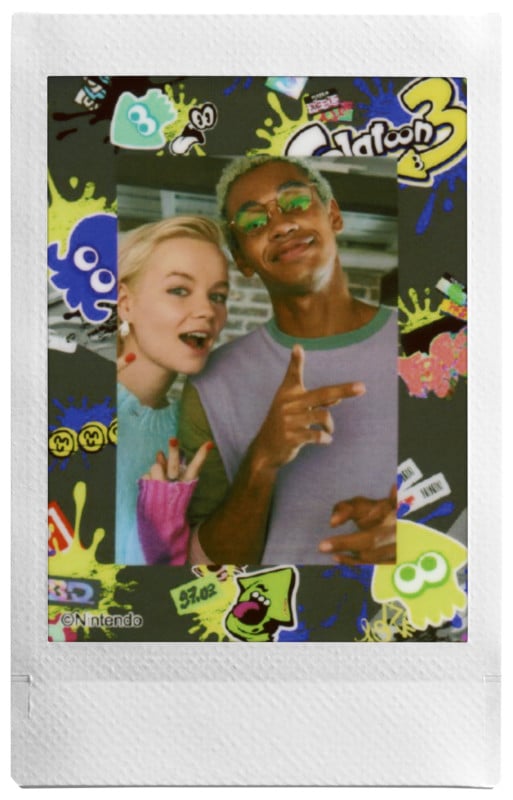 “A simple QR Code scan of the Nintendo Switch game screen using the Instax Mini Link for Nintendo Switch App on your smartphone allows the image to be printed with a variety of frames and stickers based on characters from Nintendo Switch games including Animal Crossing: New Horizons, Super Mario, New Pokémon Snap, and now, Splatoon 3,” Fujifilm says. 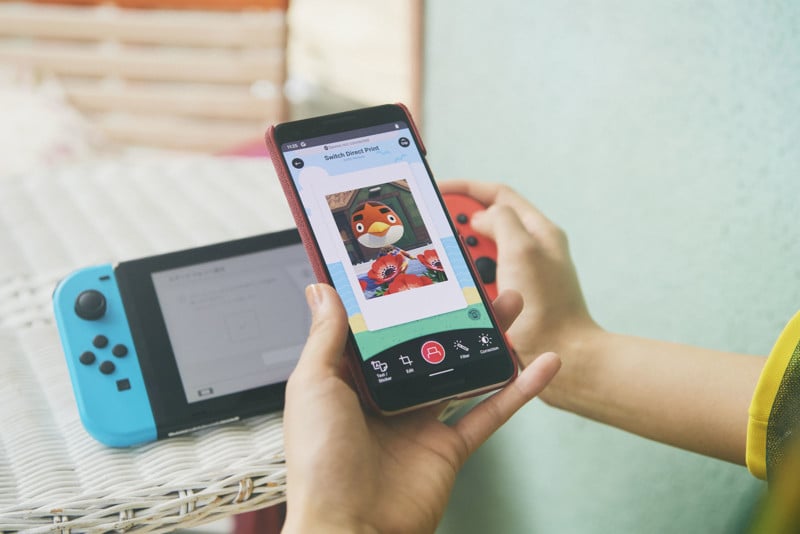 The update, which is expected to roll out by mid-January, allows users of any Instax Mini Link 2 printer to add a variety of graphics, which will include Splatoon 3 characters, to smartphone photos as well as other “standard” effects of InstaxAir, including things like bubbles, petals, neon, spray paint, or glitter. Whatever is drawn on the app will then appear on the print preview and, once a look has been finalized, the graphics will appear on the print itself when it comes out of a connected Mini Link printer.

“Users of the InstaxAir feature can even record a video of the drawing and share the moment as a printable QR code that appears on the printed Instax photo. The QR code can be scanned with your Smartphone to view the video, download it, or share it on social media,” Fujifilm adds.

Also available in mid-January, Fujifilm will release a new “Clay White” special edition Instax Mini Link 2 printer (which will retail for $100) as well as a Splatoon 3-themed photo album that will be available as a separate accessory that the company says will be ideal for storing and displaying prints and will cost $7.

Additionally, a bundle kit that includes the new Clay White colored Mini LInk 2 and a Splatoon 3 silicone case will be available for $120.