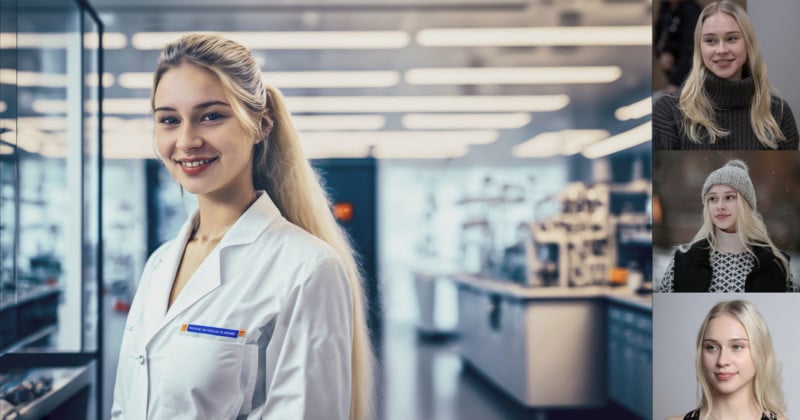 Photographer Antti Karppinen shot photos for a client which became the basis of a dataset so that AI images can be produced of the models — removing the need for him to shoot any more photos.

The mindblowing technology process has been developed by Karppinen who explains that it’s part of a visual strategy for his client Savon Ammattiopisto.

“I have been learning about the possibilities of AI in image production for over a year, and now my process is in such good shape that I can carry out such a demanding project with this new technology at a sufficient quality and level,” he says. 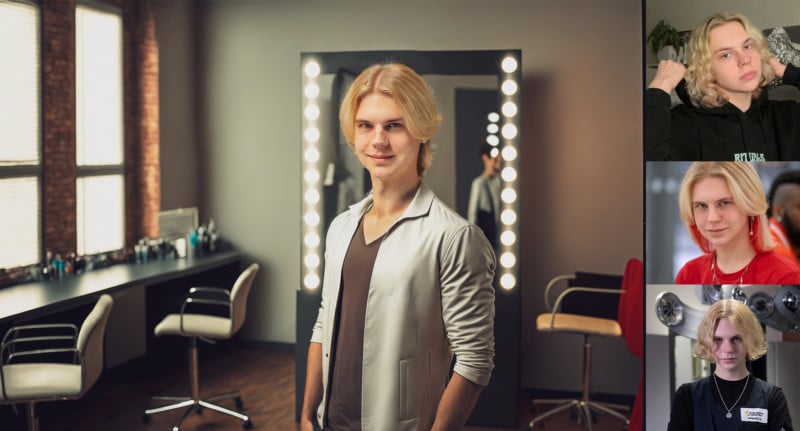 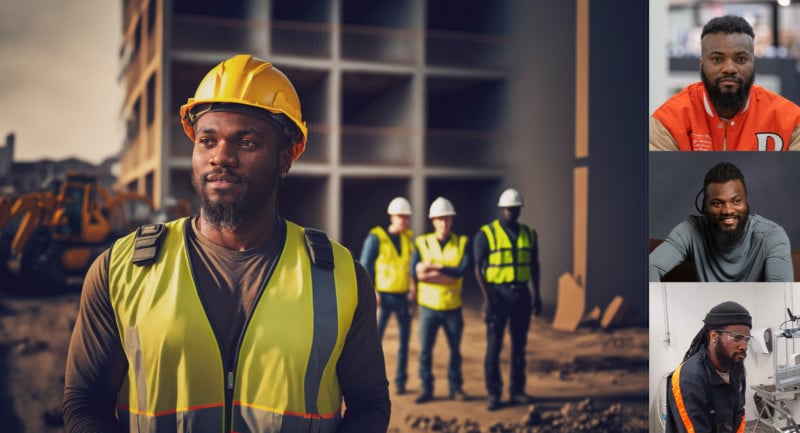 The process begins like a normal photo job, Karppinen goes on location with his camera and shoots photos of the models. But then the photos take on a new, groundbreaking life.

“In short, now you can put a photographed person in any location and clothing you want with AI assistance. We are creating a brand new AI model bank in a way.” 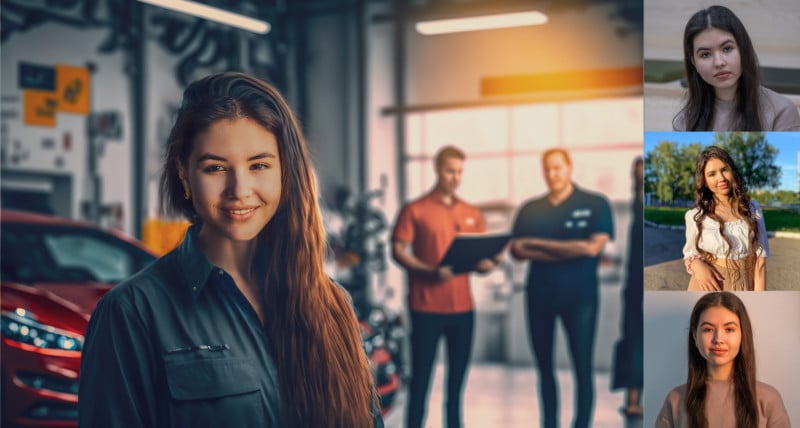 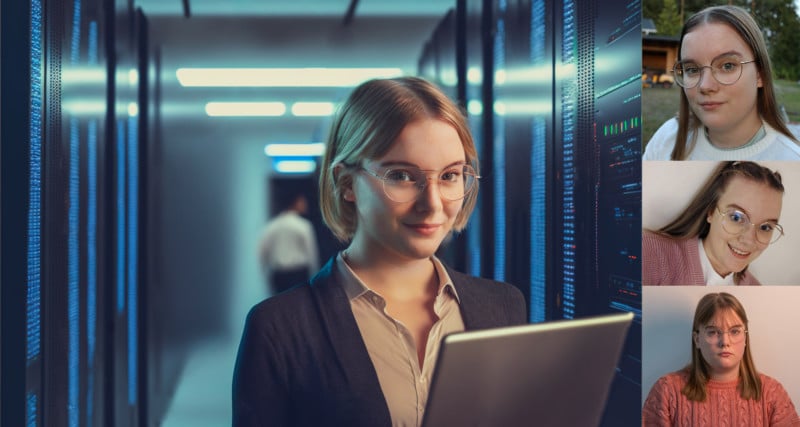 Creating New Images Without Picking Up the Camera

After the shoot was done, Karpinnen collected the model’s own selfies to better train the image synthesizer model. In total, the Finnish photographer has 20 different images of each model.

Then begins the complicated task of AI image production. Karppinen uses different AIs to get the results he wants.

“It’s not the easiest task to explain the full process as it includes various steps,” he tells PetaPixel.

“To get the quality of images I want, I use several AI to produce the desired result. This is not about the Lensa mobile app that went viral. Lensa app is more about creating fantasy-themed avatars, and here I’m creating brand-quality pictures. In this case, using AI is much more handmade and requires several stages.” 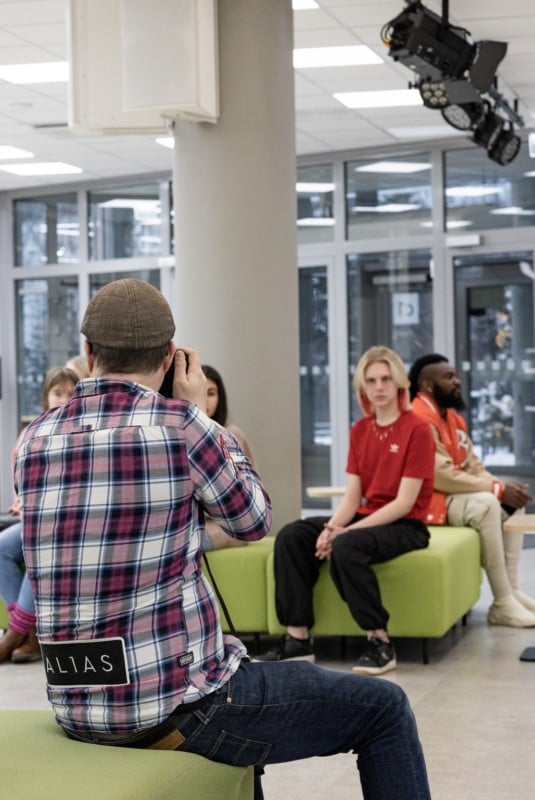 The resulting images are polished, engaging pictures. They also have a touch of the uncanny valley about them, a hallmark of the AI image.

“The possibilities of AI do not end here, of course, as once the ‘machine’ is created, we can produce more images cost-effectively for the project’s needs,” Karppinen says.

“When you want to make a Valentine’s Day post with a picture, for example, you can go and take someone’s educational material and make a completely unique picture on the subject with their picture.

“No one has to rush to be photographed, it can all be done from the home office.”

Karppinen believes the possibilities are endless and he is keen to do more of these projects.

Karpinnen says he understands that AI image generators are a controversial topic but he has his own style and way of conceptualizing images.

“This is one of the biggest disruptive technologies that have come out for years, and it will separate people,” he says.

“I understand both sides of the coin and will try to educate myself on the matter as much as I can and see where this technology will take us.”