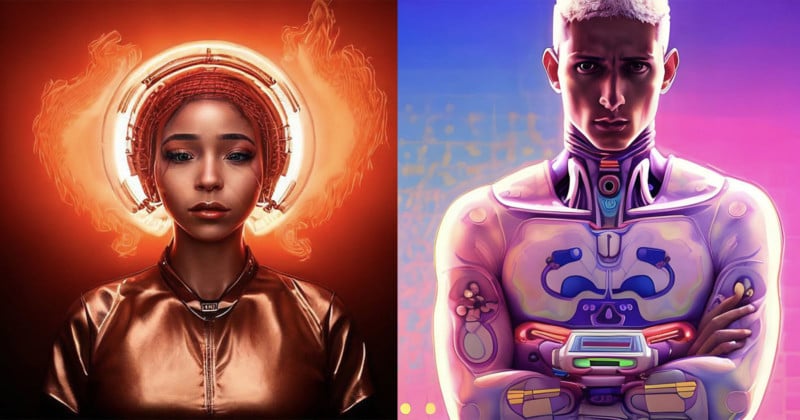 According to TechCrunch, the explosion of interest in Lensa and AI photo editing apps, in general, has now pushed other AI apps into the U.S. App Store’s Top Charts.

On Tuesday, three of the top four apps on Apple’s App Store charts in the U.S. are held by AI photo editors, and there are even more AI art apps that are making new appearances in the Top 100.

Lensa continues to hold on to the number one spot on the U.S. App Store.

TechCrunch reports that Lensa saw 12.6 million global downloads in the first 11 days of December, up 600% from the 1.8 million downloads it had between November 20 to November 30, according to digital analytics platform, Sensor Tower.

According to Sensor Tower, Dawn also saw around 1.7 million installs up from the 28,000 it had in the late November time frame.

Meanwhile, Wonder — AI Art Generator ranks number 13 in Apple’s App Store charts in the U.S. Wonder has reportedly had four million downloads globally so far in December, compared to the 469,000 installs it saw between the last 10 days in November.

Prequel: Aesthetic AI Editor, which has become the one of Generation Z’s favorite photo editing apps, takes the number 23 spot.

A further AI app, Meitu — Photo Editor & AI Art, ranks at number 61 on the U.S. App Store after racking up 6.4 million installs in December so far, up from the 1.1 million seen during November 20 through 30.