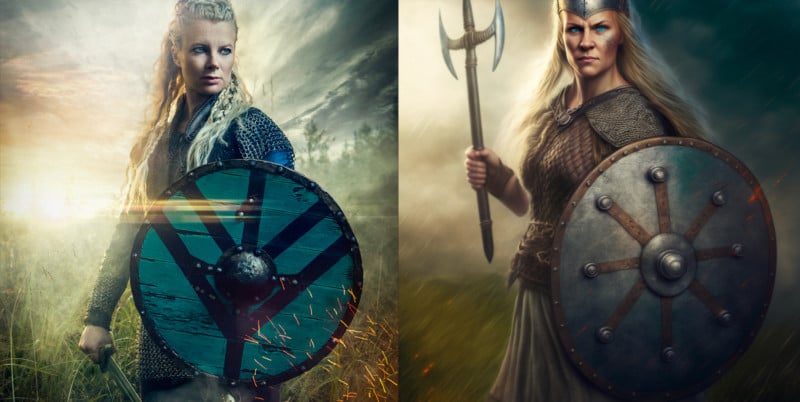 A photographer uploaded his fantastical photos to the AI image generator Midjourney and asked it to recreate them with astonishing results.

Artificially intelligent (AI) image generators synthesize pictures from text prompts, but photographers can upload their own photos as a guide.

Antti Karppinen did just that. After uploading his original pictures to Midjourney he then types in a text prompt that roughly describes his photo.

“I’ve been playing with AI for almost a year now and I’m starting to get the hang of it even though the technology is moving at the speed of light,” he tells PetaPixel. 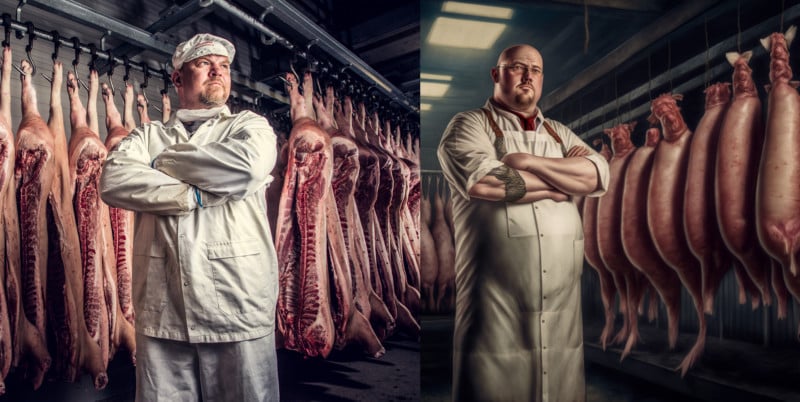 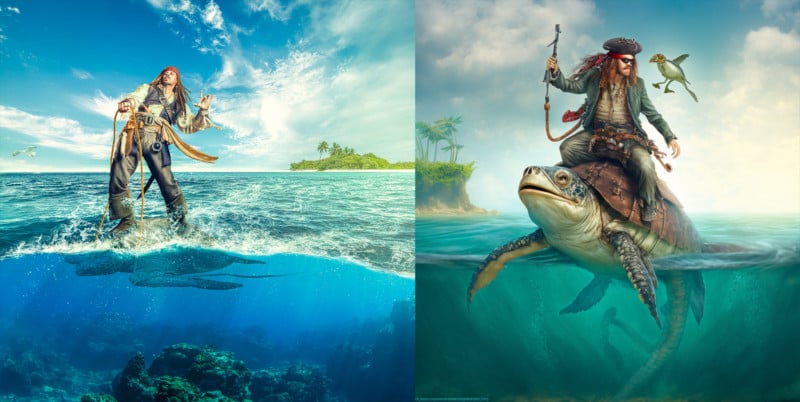 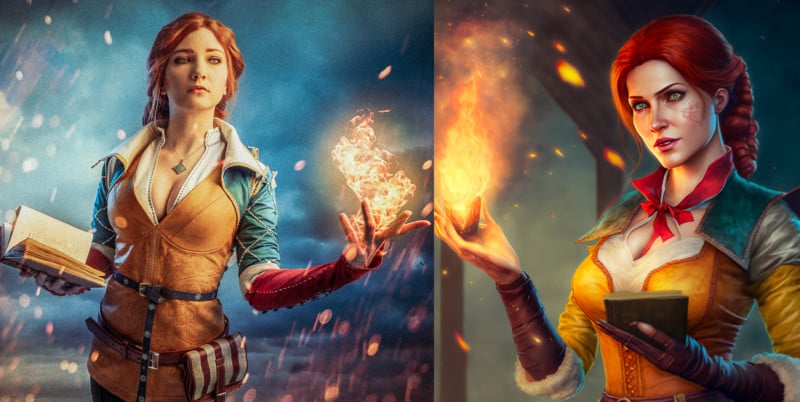 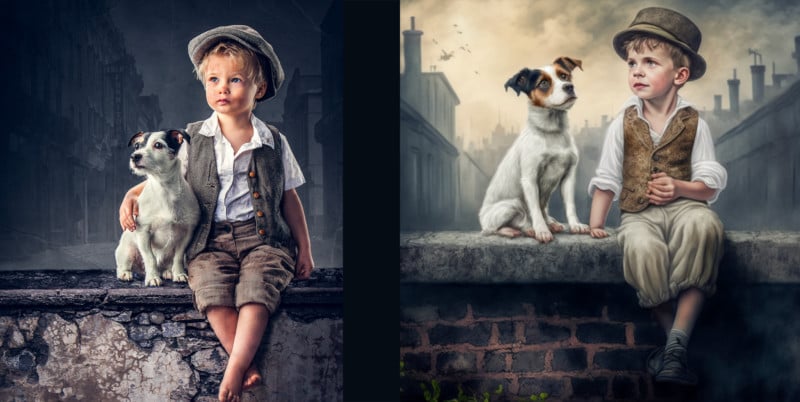 Karppinen is a professional commercial photographer but for his own projects shoots all types of “storytelling” images.

“I have shot many cosplayers and created also fantasy images over the years. But mostly I do commercial images, composite work, and then also educate all over how to do this kind of images,” he explains. 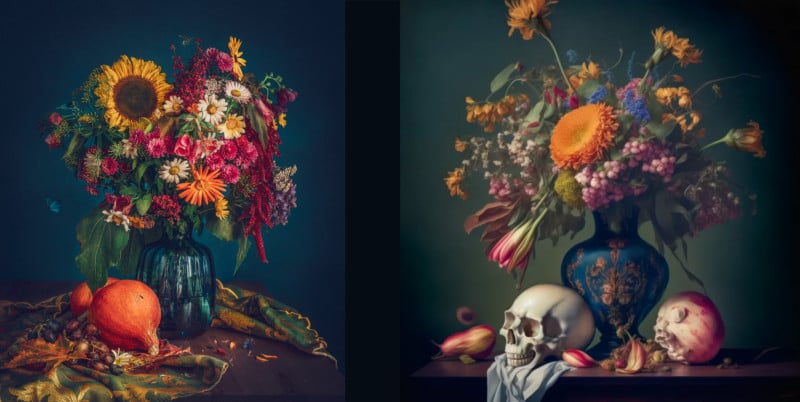 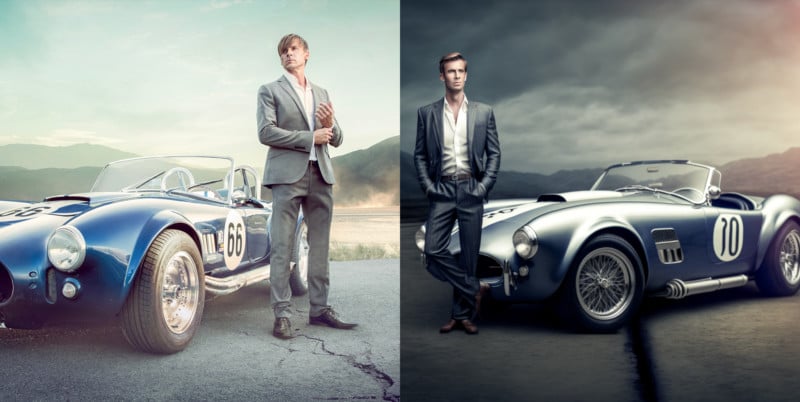 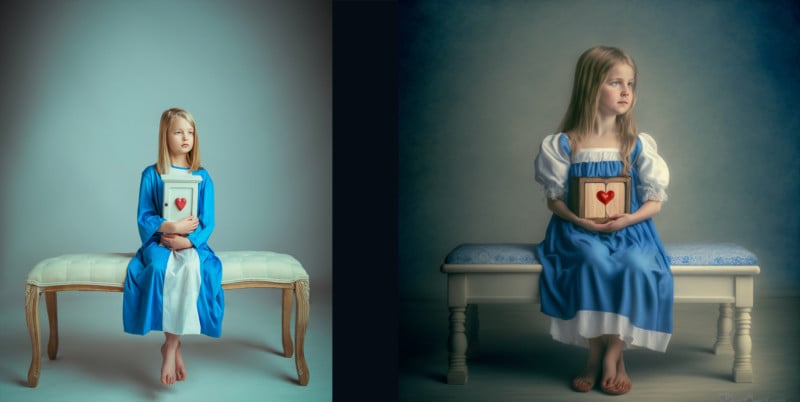 For example, Karppinen shot a cosplay photo of the character Dolores from television’s Westworld.

After he uploaded the image to Midjounrney he then typed in: “Dolores from Westworld holding a gun, canyons background, sunset”. And the image synthesizer spat out a remarkably similar, photorealistic image. 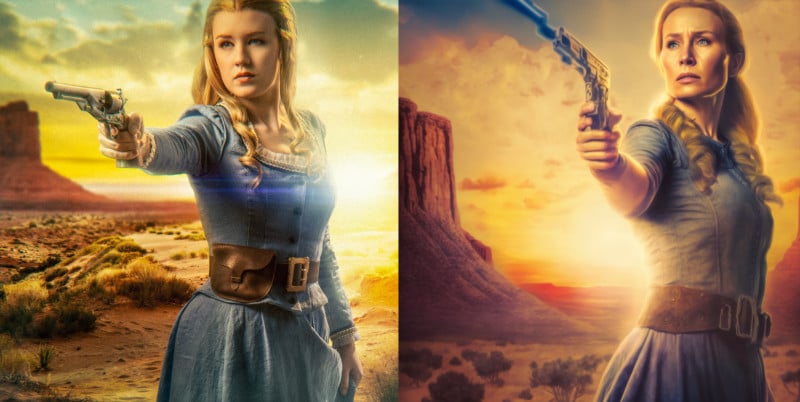 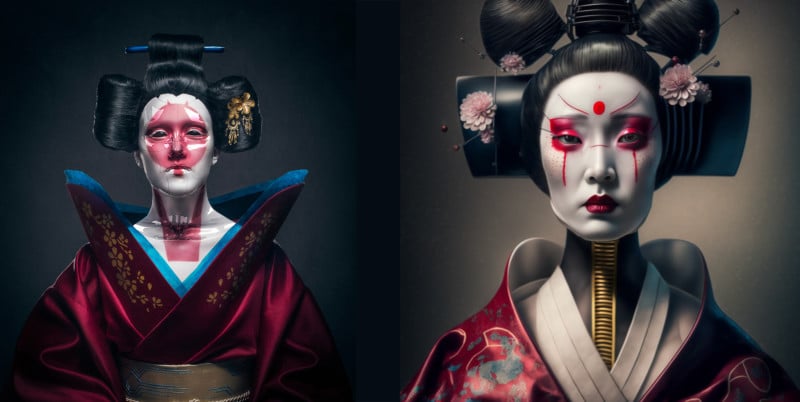 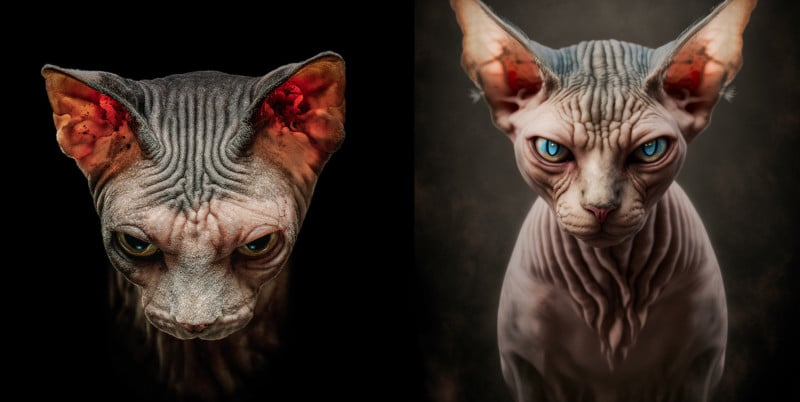 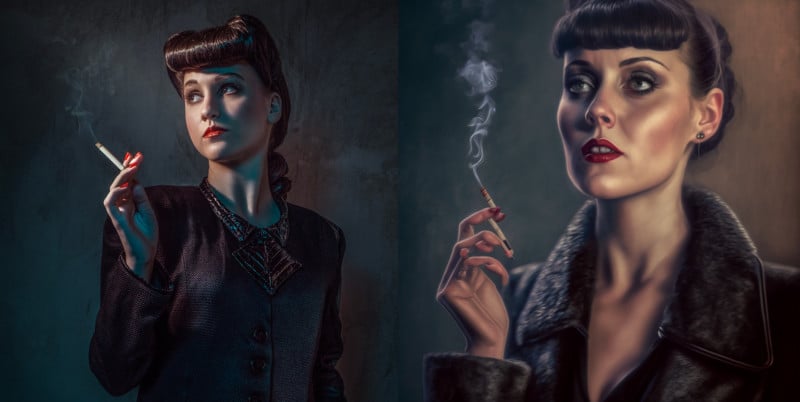 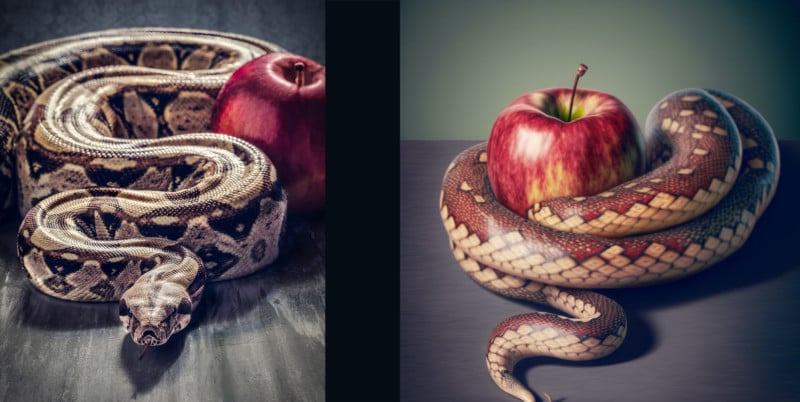 Karppinen says that other text-to-image generators such as Stable Diffusion have more ability to create better-looking people and products.

Karppinen believes the potential of image synthesizers is huge. “Especially when it comes to more illustrative images and illustrations,” contemplates Karppinen.

“I don’t think that photography, as it is, will die or anything, AI will be just one tool more to use to realise your visions into reality,” he says. 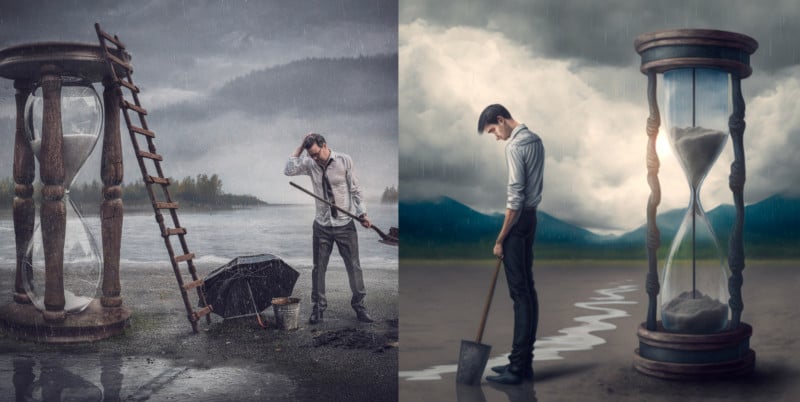 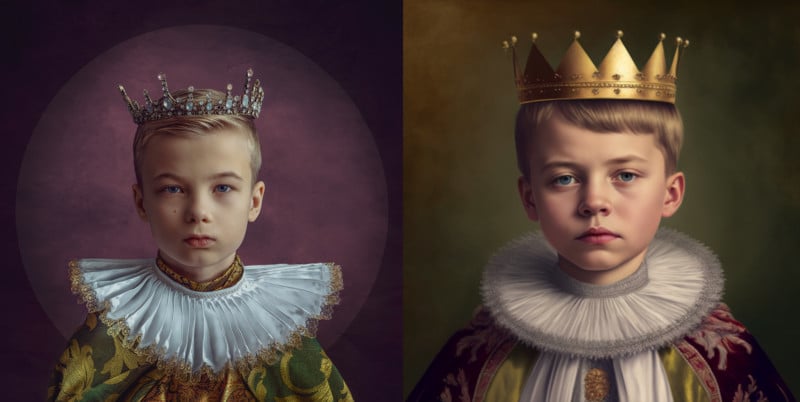 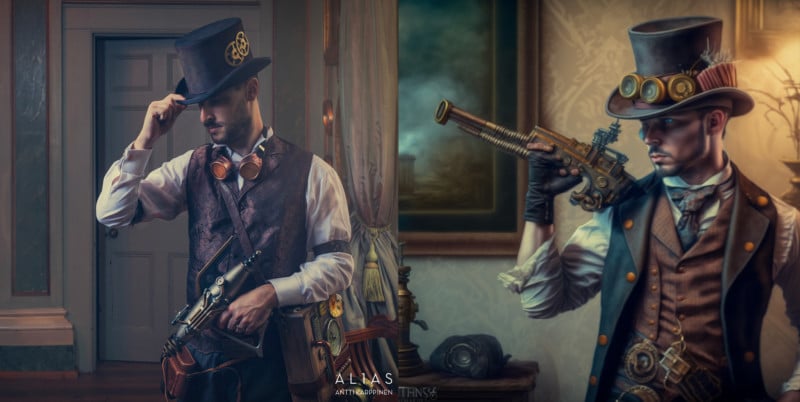 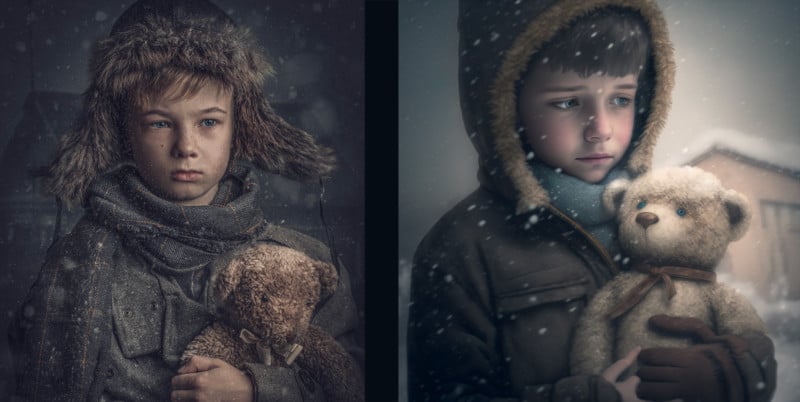 “It is surely a disruptive technology that will change things, but we are still too early to see and understand the effects how it will affect various industries. It is a blessing and a curse in one nifty package.”