Rode has announced the NT-USB+ microphone. The update brings new features to the already excellent NT-USB that previously excelled at everything from podcasting to music recording.

The NT-USB is one of the best plug-and-play USB microphones on the market since it combined pristine audio quality thanks to its use of a professional condenser microphone with the convenience and ease of use of USB connectivity.

As lovely as the original sounds, it was getting a little long in the tooth. One of the main pieces that needed an update was the type of USB connection that it used: the microphone itself used the USB Type B connection — which was a pretty common format to find on office printers and that’s about it — which led to the USB Type A end that connected to a computer. 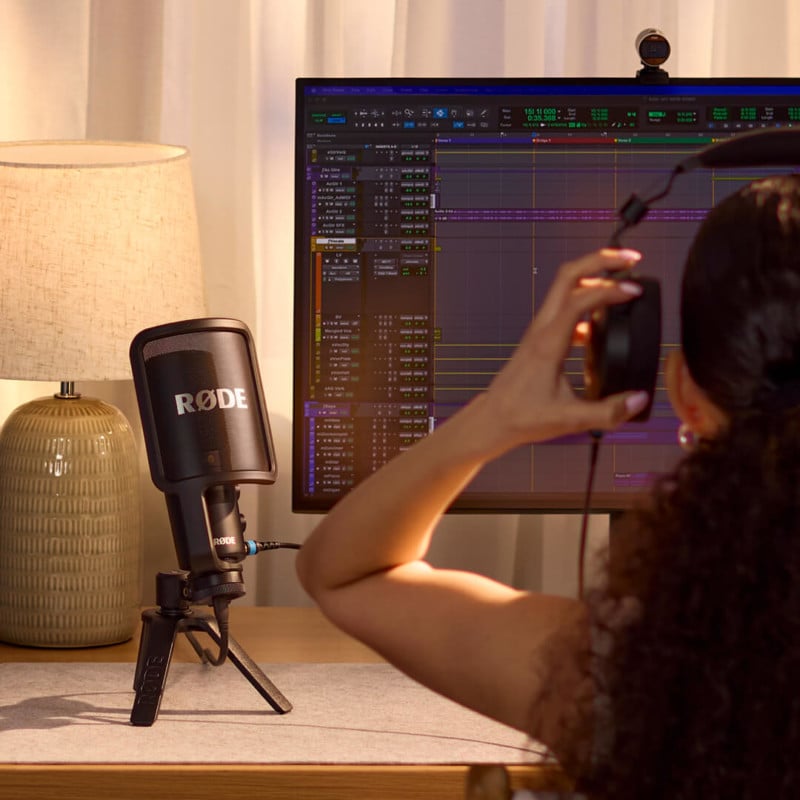 Rode has smoothed this out and gone with a full USB Type C system that makes the NT-USB+ compatible with basically all modern computers right out of the box. This USB connection now is class compliment with a wide range of devices and will work seamlessly with computers, smartphones, and tablets (both iOS and Android). 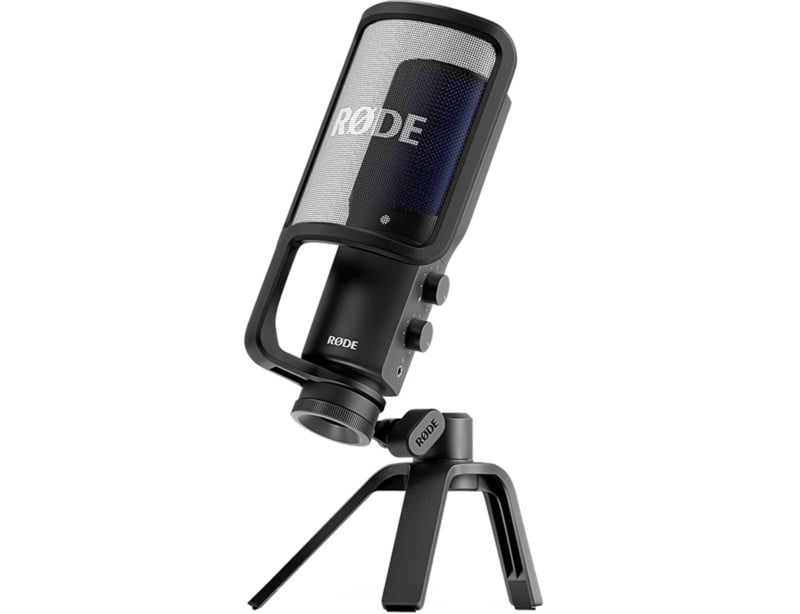 The body of the microphone includes a high-power headphone out that Rode says has zero latency monitoring and whose volume can be easily controlled by two onboard dials. One dial controls master volume while the other controls monitor levels (how much the user hears their own voice versus how much they hear other audio from the computer source). The NT-USB+ keeps the same detachable pop filter and desktop stand design of the original but adds the ability to control it via Rode’s APHEX audio processing through the Rode Connect, Rode Central, and Rode Reporter. A detailed acoustic and electrical specifications list can be found on Rode’s website.

The Rode NT-USB+ is available starting today for $169 — the same price as the original NT-USB — and includes the pop filter, desk stand, ring mount, necessary cables, and a two-year limited warranty.