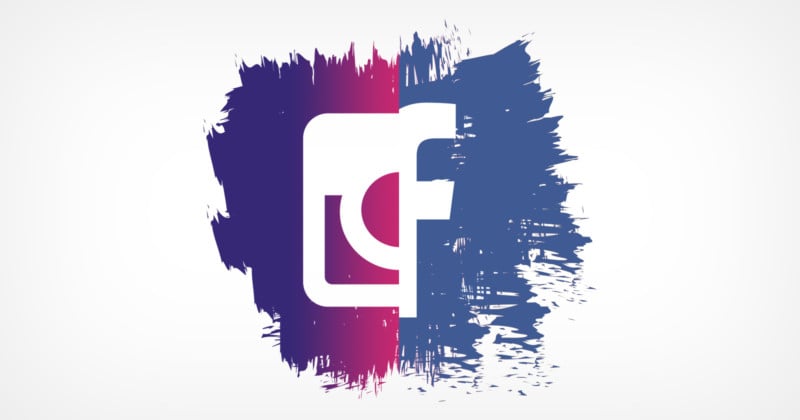 Meta has revealed that Instagram now has two billion monthly active users worldwide, closing in on the 2.96 billion who use Facebook.

Meta disclosed the number in its third-quarter report on Wednesday.

During the quarter, Instagram crossed two billion users, catching up with Meta’s first social media platform Facebook, the company said in a statement. The photo-sharing app announced it had hit one billion monthly users in June 2018.

Meta released the user figures during an otherwise-dreary earnings report. The company had more than $65 billion wiped off its market value after it reported another quarter of declining revenues.

According to Bloomberg, the rise in Instagram’s user numbers are “a sign of the social media giant’s shifting makeup.”

Once Meta’s flagship platform, Facebook has struggled to maintain relevancy in recent months — as younger users shift to newer apps like TikTok and BeReal. In August, it was reported that Facebook had been battling to maintain its position as a Top 10 app.

Meanwhile, Instagram TikTok clone Reels is now the fastest-growing format across Meta’s family of apps and services, hitting a $3 billion annual revenue run rate (ARR) in the third quarter of 2022, the company revealed in its earnings call on Wednesday.

During the call, Meta’s CEO Mark Zuckerberg said that the production and consumption of Reels are growing with users playing more than 140 billion Reels across Instagram and Facebook every day. He said this was 50 percent more than six months ago.

“Reels are incremental to time spent on our apps. The trends look good here,” Zuckerberg says. “We believe we are gaining time spent share on our competitors like TikTok.”

Zuckerberg’s statements are seemingly at odds with a report published internally at Meta in August that revealed that Reels have less than one-tenth of the engagement of TikTok videos.

According to the internal papers that were seen by The Wall Street Journal, Reels engagement not only fails to keep up even close to what is seen on TikTok but that number is falling. Even more damning, the report disclosed that “most Reels users have no engagement whatsoever.”.