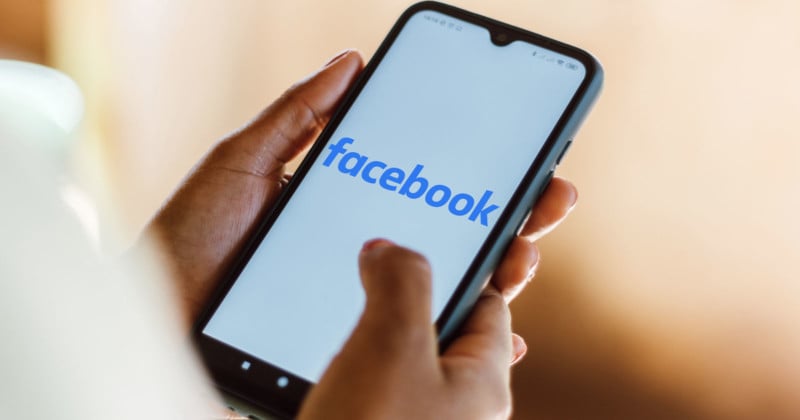 Facebook has been struggling to maintain its position as a “Top 10” app this year as BeReal, and TikTok continue to gain popularity.

TechCrunch reports that Facebook has fallen out of the Top 10 free iPhone apps in the U.S. 97 times this year, according to an analysis of iPhone App store data by Sensor Tower.

This is striking given that Facebook only fell out of the Top 10 free iPhone apps in the U.S. seven times last year.

Additional analysis provided by App Store data provider, data.ai to TechCrunch, also supported this conclusion. It found Facebook’s drop-off times this year were mainly concentrated in April, May, and June.

April was Facebook’s worst month so far, as the app’s rank fell into the 30s on April 18, and then reached as low as number 44 on April 21. Notably, this was around the time that BeReal was climbing the App Store’s Top Charts, breaking into the top five. Currently, BeReal is the number one app on the U.S. App Store charts.

TechCrunch does note that Facebook’s shaky position in the App Store’s Top 10 serves only as an indicator of the social media giant’s ability to attract new users — but not its ability to maintain traction with existing ones. According to data.ai’s analysis, Facebook is still the top app by monthly active users as of the most recent quarter.

Nonetheless, the data reveals Facebook’s fight to maintain its significance — as younger users shift to newer apps like TikTok and BeReal.

In spite of widespread criticism by users, Meta continue to push on with its changes and chase rival TikTok’s astronomical growth in short-form video.

According to a recent report, Generation Z users have grown weary of constant pivots by apps, such as Instagram and Facebook. This has eroded younger users’ trust, leading them to turn to apps like TikTok.