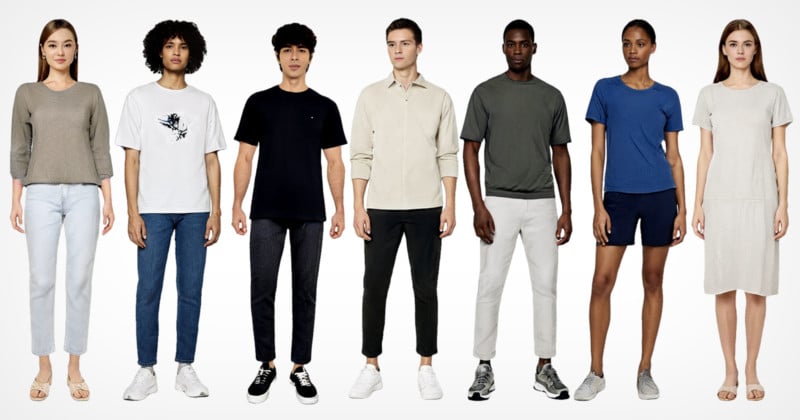 Up until now, AI portraits of people who don’t exist have just been headshots. But now, a company has created 100,000 fake humans that have bodies too.

What’s more, the photos are available for free for non-commercial use, so long as a backlink is given attributing Generated Photos. 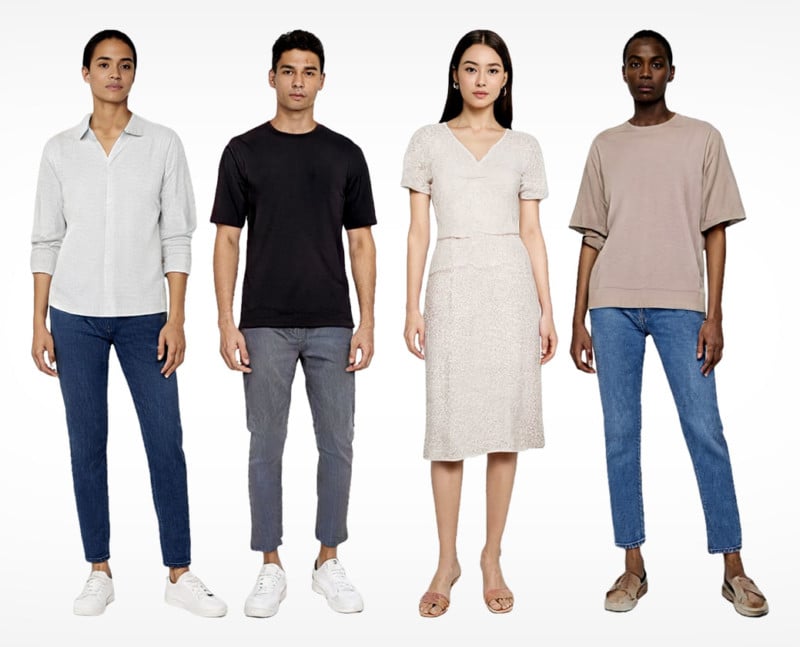 Previously, the generated photos only showed the head and shoulders. Now, full bodies have been added allowing for implementation into more mediums.

The full-body AIs can be used in advertisements, web design, game and video production among many other avenues.

The AI headshot photos have already been used in the gaming industry, for mental health issues, as references for artists, or NFT artworks.

“Full-body photos can do all the above things and much more than just faces,” notes Artem Kan from Generated Photos.

“There are lots of speculations and prejudices against content generated by AI. Many people think of that exclusively as deep fakes, disinformation, and related malicious stuff. But the same people watch movies with deceased actors resurrected by computer technologies and go to ABBA concerts in 2022.”

The company notes that there have been some peculiar uses of its product. One such example is crime prevention.

“Our photos help law enforcers to catch online predators and offenders. We cannot share many details on this as it involves personal information and cases with pending legal status,” the company writes. 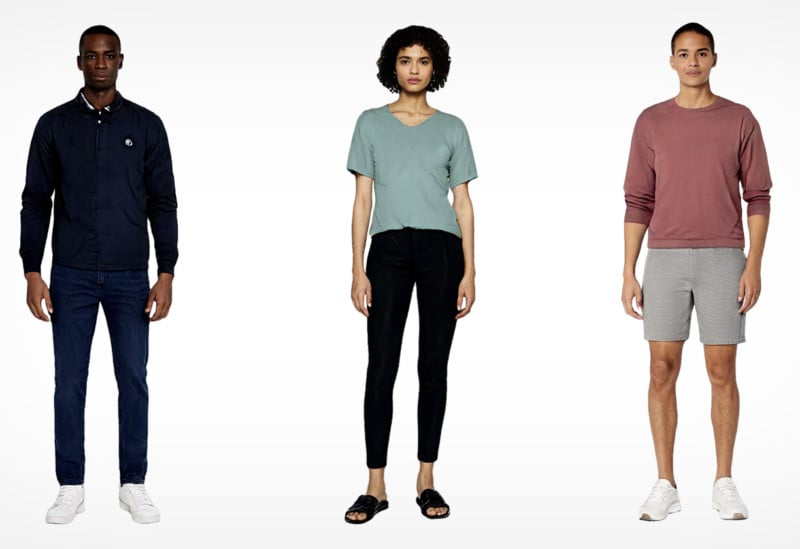 A website dedicated to victims of COVID-19 in the U.S. used the generated photos to illustrate the massive impact that the coronavirus had on the country. 535,000 faces were generated, each one representing a person who died of the disease.

Another interesting case saw a retired librarian fight age bias by using an AI picture that looked like a younger version of herself to get a remote job.

Generated Media, the company behind Generated Photos, already runs a Face Generator tool and it wants to expand that into a full body generator.

At the moment, the full-body AI examples are all of young, slim adults. The company plans to diversify with different ages, body types, poses, and custom clothes.