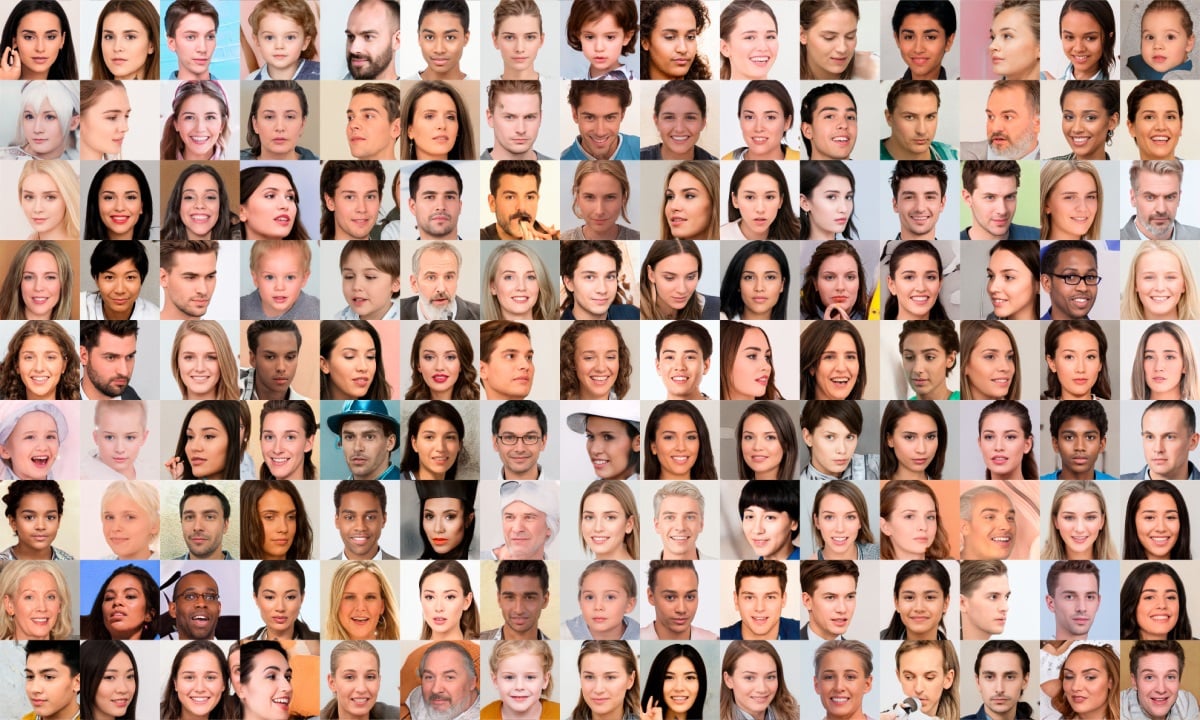 A company called Icons8 has just released “a massive free resource of 100k faces generated from scratch” using an AI algorithm trained on tens of thousands of real-life portraits. The resulting headshots can be used by anybody, royalty free, without worrying about model releases or other stock photography issues, since a fake person can’t exactly sue you.

The project was revealed on Product Hunt, where Icons8 showed off “the technology we are building to create media on-demand” by giving away 100,000 AI-generated faces royalty free through the Generated.Photos website. All you need to do is give credit by linking back to the site.

Here’s a quick introduction to the broader technology, which will eventually allow interested users to generate a headshot on-demand by adjusting various parameters like ethnicity, gender, age and mood:

According to The Verge, the 100K images currently available through Generated.Photos were generated by an AI that was NOT trained using stock photos or images available for free on the Internet. The Icons8 team did the legwork, capturing 29,000 portraits of 69 models over the course of three years to generate a database of training images.

For now, the in-house trained AI is still hit-or-miss, but it’ll only get better over time.

“This work isn’t just a one-off novelty,” explains Icons8 on Generated.Photos. “We are building an entire toolset that will let anyone harness the creative power of AI as easily as integrating an API.”

Here are a few of the 100K portraits currently available for free. Some are obviously AI-created, with major computer-generated splotches or oddly placed features that fall into the uncanny valley, but others are surprisingly convincing. 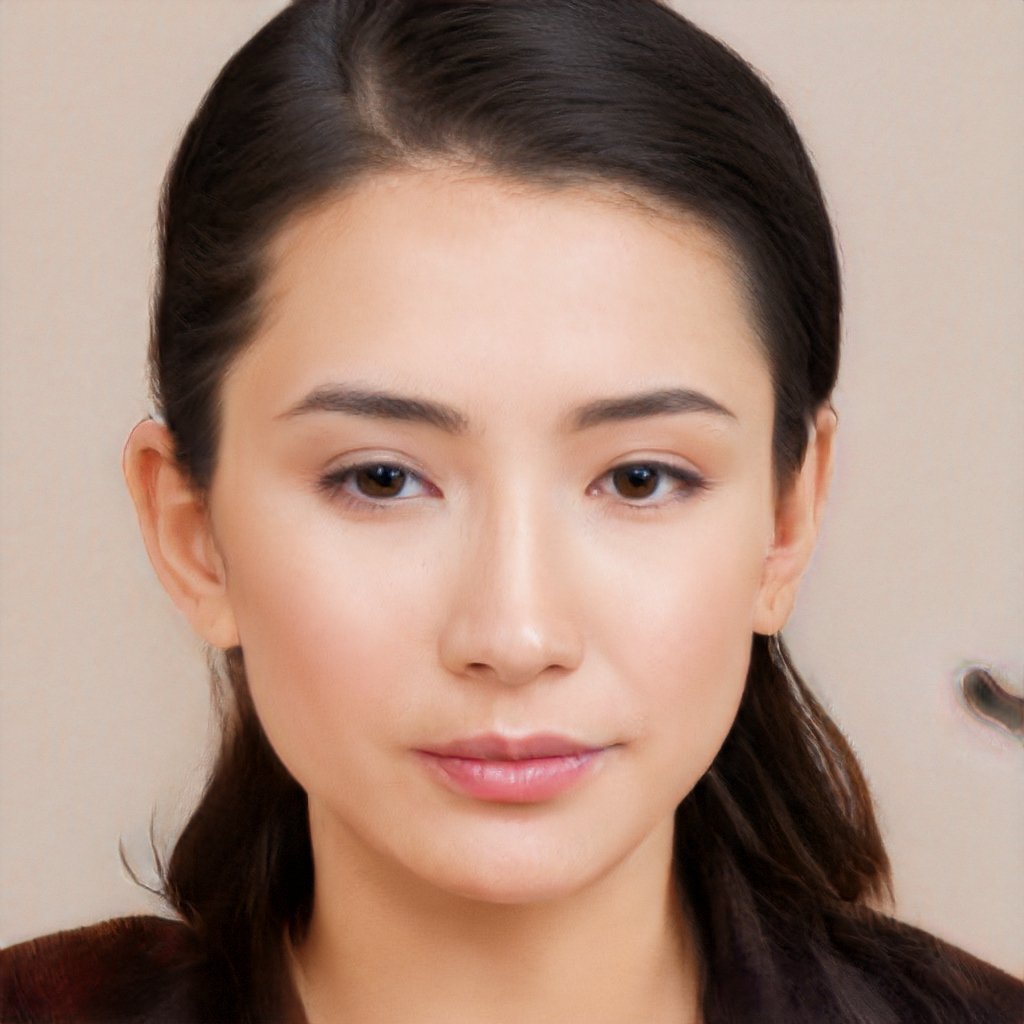 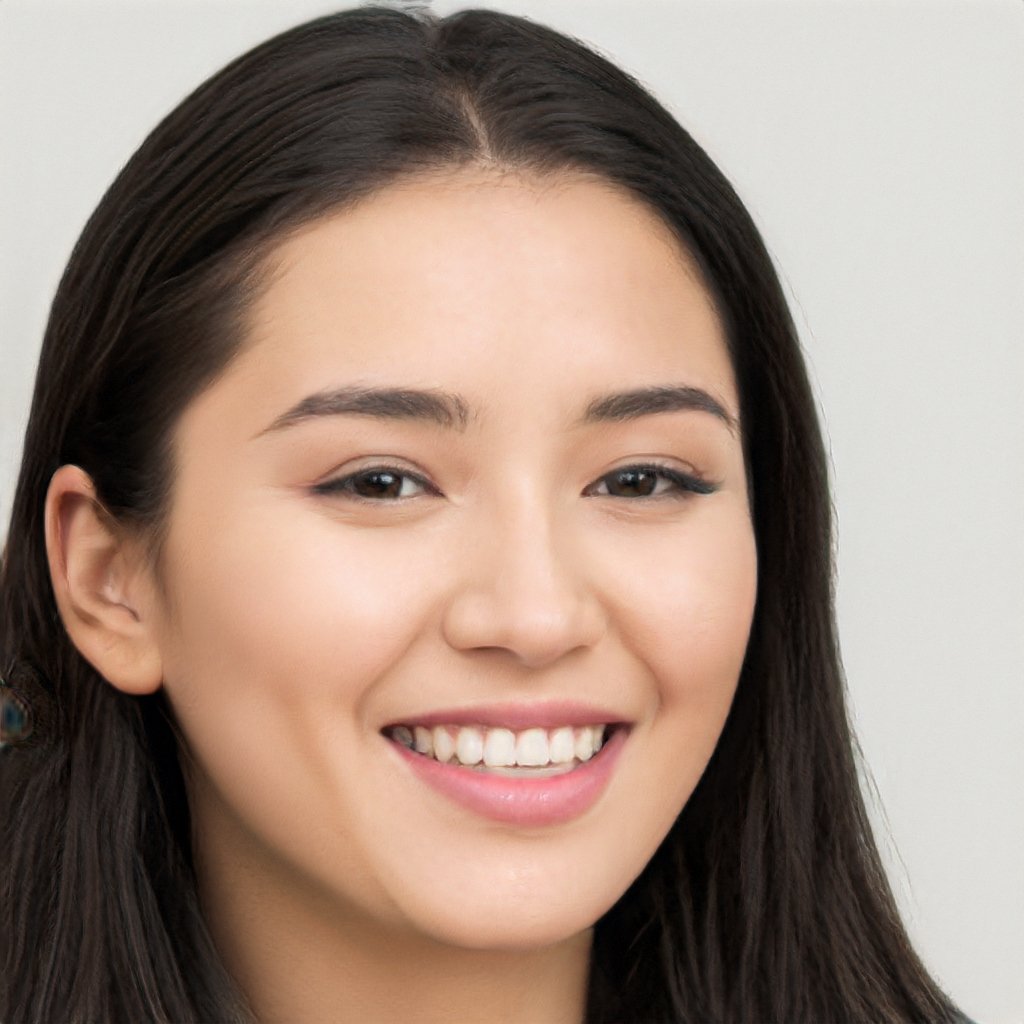 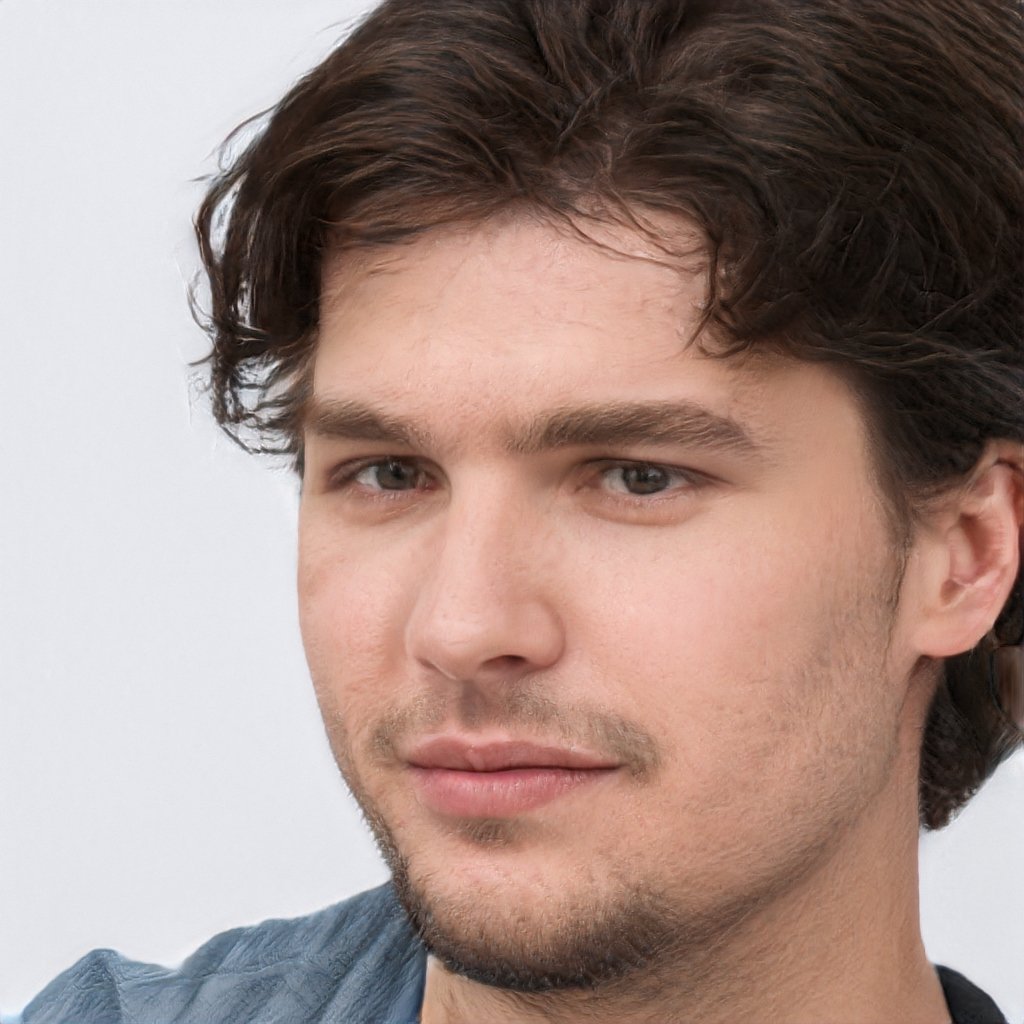 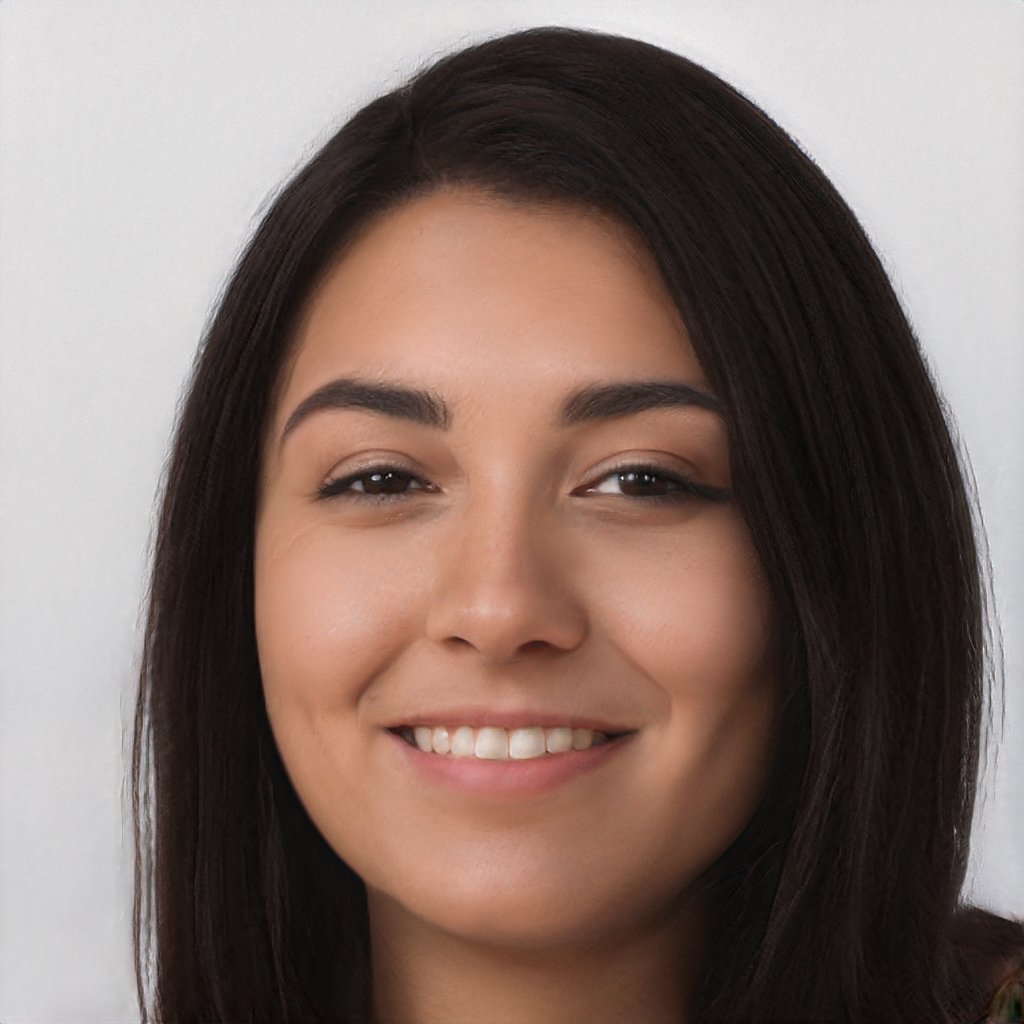 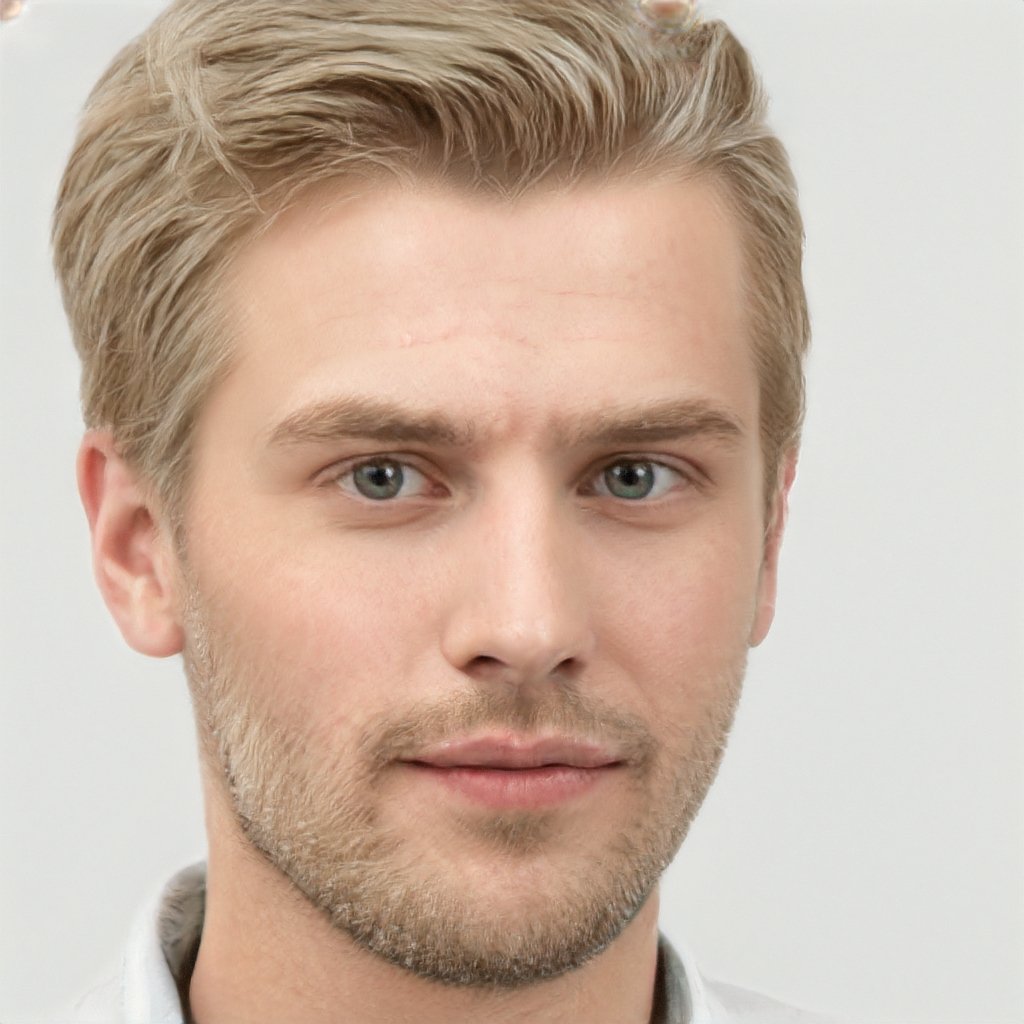 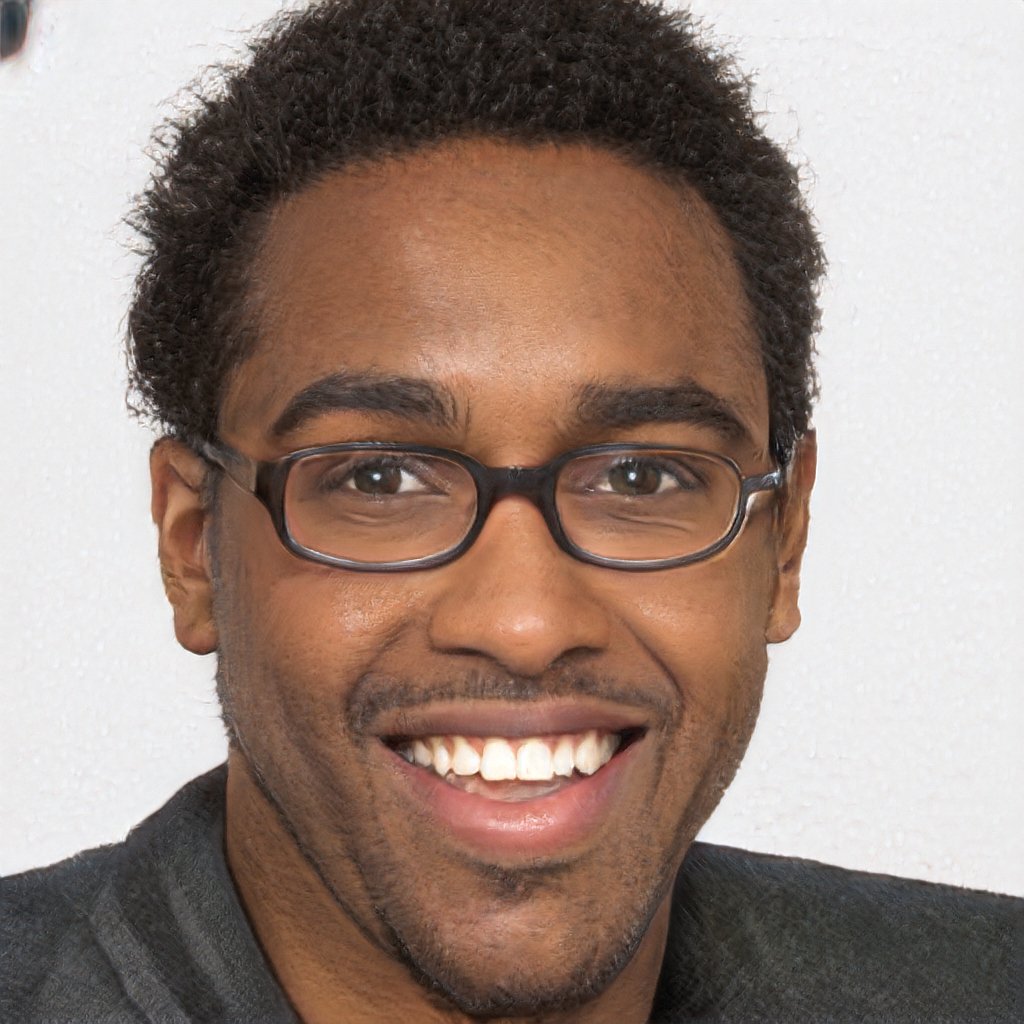 The stated goal of this project and the toolset that Icons8 is planning to create is to help designers who need portraits for their websites, apps or presentations. An unintended side-effect might be the total obliteration of a piece of the stock photography industry.

To learn more about the project, head over to Generated.Photos. And if you want to see more of this kind of tech in action, check out our coverage of the website ThisPersonDoesNotExist.com, which has already been doing this kind of thing for some time.

A Portrait of the Back of Banksy’s Head Just Sold for $43,650 at Auction