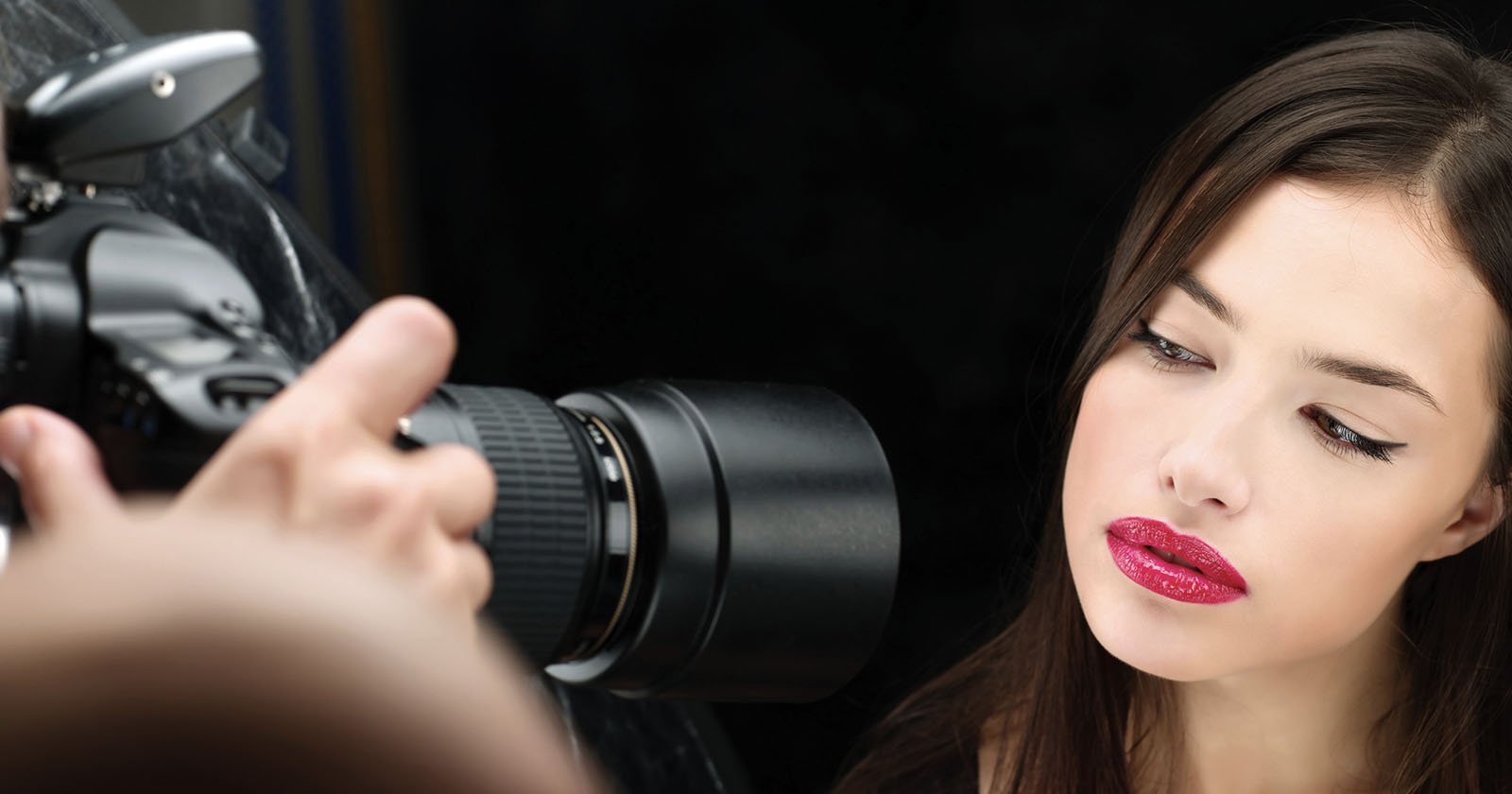 A photographer was embroiled in a social media controversy over the weekend after an influencer claimed the camerawoman had fat-shamed her during a photoshoot.

Model and influencer Brie Benfell posted a viral video on TikTok in which she describes how she left a shoot in tears after a photographer allegedly made a comment about her postpartum belly.

@briebenfell Coming from another woman who is a ‘professional’ photographer.. also disappointing. Words can be so damaging! #wordshurt #thinkbeforeyouspeak ♬ original sound – Brie Benfell

In the video, Benfell explains that she gave birth to her second child two and a half months ago and that she has been dealing with postpartum anxiety. The model then describes how she just left a photoshoot “on the verge of tears” after the photographer had remarked on her stomach during the shoot.

Benfell says “I put on my second outfit and I said [to the photographer], ‘I’m a bit self-conscious with my arms, so just let me know [how it looks] because I want the clothes to look good.”

“She [the photographer] said, ‘Well, how about your lower stomach?’ And proceeded to continue to talk about my postpartum belly and for someone who has just given birth two and a half months ago and has been through so much sh*t, those words are powerful.”

In the TikTok video, the influencer can be seen becoming visibly distressed as she carries on with her story.

“I have confidence. And I felt really quite pretty today,” Benfell adds. “And that was taken away as soon as she said that to me.”

The Photographer Gives Her Side

Although Benfell did not name the photographer in the clip, she was quickly identified as the Singapore-based commercial fashion photographer Raiyne Kim. The video became the subject of media attention and Kim reportedly received hate messages from Benfell’s followers.

In an interview with The Strait Times, the photographer shared her side of the story and explained it was not her intention to put Benfell down. Kim also said that the subsequent social media storm following the TikTok video took a toll on her.

Kim says “Right from the start, she [Benfell] was saying things like, ‘Let me know where I need to tuck’ and ‘my arms look fat’. My exact words were ‘Don’t worry, you look beautiful, your arm is fine. You gave birth months ago so you just have a little baby belly, that’s all.’

“I said many positive things before that to comfort and reassure her, but somehow she just heard the word ‘baby belly’ and went berserk.”

“We’ve worked together before, and our professional relationship has always been friendly and courteous,” Kim adds.

The South-Korean photographer blamed cultural differences for the misunderstanding and says she tried to apologize to Benfell during the photoshoot.

“I tried to explain to her that it was a cultural misunderstanding,” the photographer says. “I’m Korean and I had no idea that ‘baby belly’ was such a horrible word. It is perfectly acceptable in Korea to comment on other people’s appearance and say that they’ve lost or gained weight when you haven’t seen them in a while.”

In a separate interview with The Strait Times, Benfell reportedly says she did not hear the photographer’s apologies as she had already walked away. Benfell shared that she knows critique is part of her work as a model, but she felt like Kim’s words were a “personal attack.” According to the influencer, this was the first time she had walked out of a photoshoot, after modeling in Asia for more than 10 years.

However, according to reports, Benfell has since accepted the photographer’s apologies in private, and both parties have decided to move on from this incident. The influencer also apologized for the way the situation panned out. She says she had an “emotional reaction” to the incident. Benfell also noted the brand has organized a reshoot for her with “another photographer.”

Last week, Petapixel reported on a photographer whocalled out men with “bad attitudes” during family photoshoots in a widely-shared TikTok video.