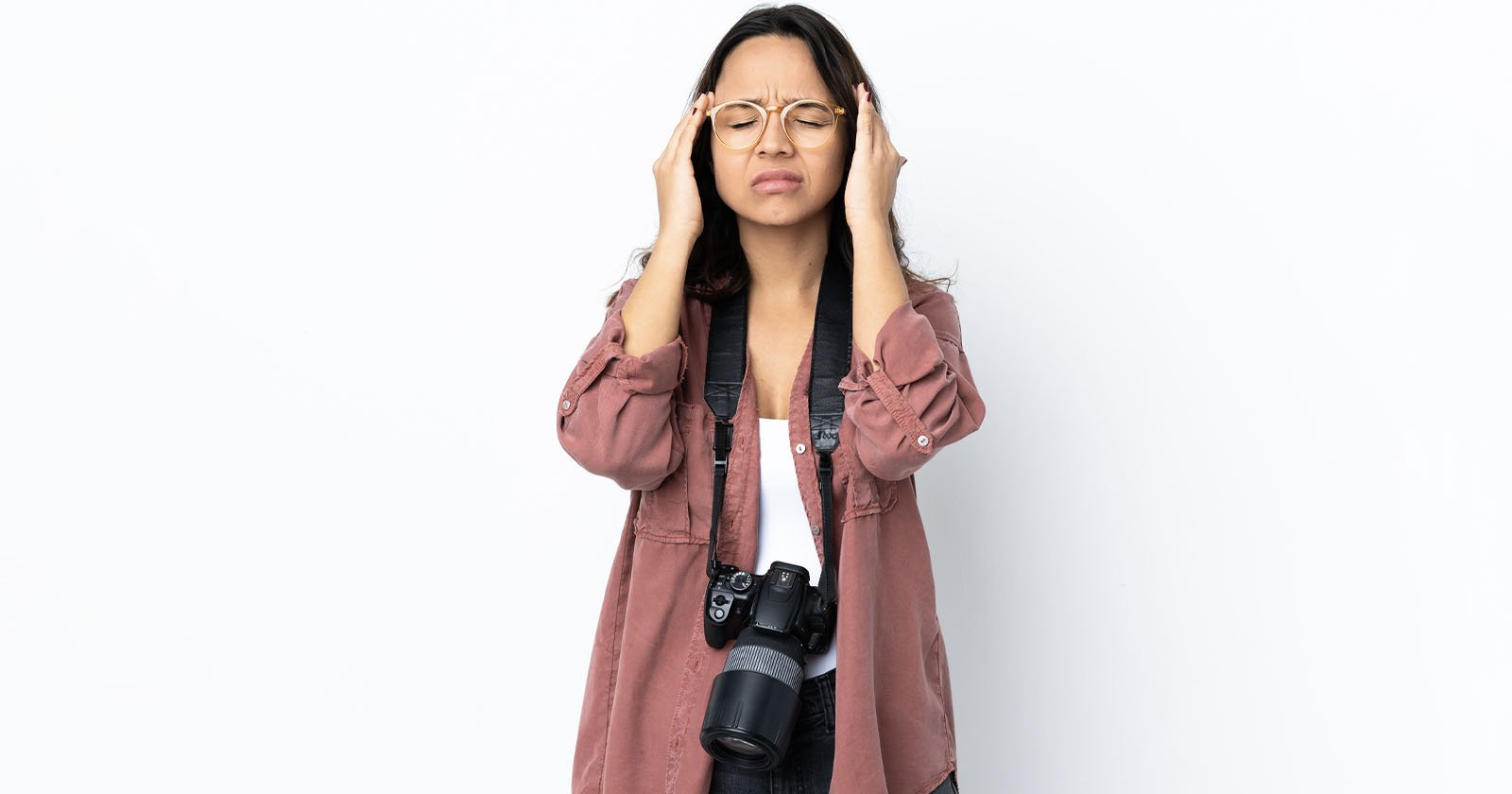 A photographer has called out men with “bad attitudes” during family photoshoots in a viral TikTok video.

TikTok user @hannahholpay blamed dads for holding up and ruining family photoshoots in the widely-shared clip.

She describes how in her own experience as a family photographer, men frequently complained and threw tantrums during photoshoots — ruining the experience for the mothers.

@hannahholpay #stitch with @lukesmom21 Just a vent sesh and a PSA for all the dads out there. Don’t be this guy. #photography #photographersoftiktok #SAHM ♬ original sound – Han

In the video, the photographer responds to another TikTok user @lukesmom21 who shared her own disheartening experience taking family photos with her husband.

“Well family pictures is over,” writes @lukesmom21. “My son didn’t sleep well last night so he threw a fit the entire time. And my husband ruined things since he had to go play Xbox.”

The mother adds “I felt ugly the entire time. I don’t even know if she got any good pictures.”

The photographer empathized with @lukesmom and began her impassioned speech about men’s bad behavior during family photoshoots.

“I’m a photographer and I cannot express to you guys enough how many men show up to photoshoots throwing a fit because they have to be there,” @hannahholpay says.

“As a photographer, this is so frustrating because 9 times out of ten, the dads and their bad attitudes are what’s holding us up,” she continues. “If you guys would stop pouting like literal children because you have to take pictures with your wife and family, my job would be done so much faster.”

The family photographer pouts for the camera and says “But because you look like this in every single photo, I have to continue taking photos until I get a halfway decent one of you.”

“So the mum feels guilty looking back at all the photos, realizing that’s she not in any of them, realizing that one day she’s going to die and there’s going to be no good photos of her and her children for them to look back on because you guys can’t get off your freaking video games for 2 seconds to actually try and take a decent photo of her and her kids,” she adds.

The photographer then describes how mothers are left “spending hundreds of dollars to make sure that there’s somewhat, some semblance of memories for her kids to look back on of her so that they can see what she looks like, they can remember what it was like to be with her and you as a dad, you probably get that all the time.”

The TikTok user then says that, unlike women, men have plenty of photos with their kids to look back on as their wives probably take lots of pictures of them.

“People probably take pictures of you and your kids together all the time, your wife probably does that for you all of the time and you’re sitting there complaining because you have to spend half an hour to an hour taking photos with the family you created, grow up,” says @hannahholpay.

The video amassed over 164,000 views. @Hannahholpay received overwhelming support from other photographers and mothers who had similarly negative experiences with male family members during photoshoots.

“I’ve been a photographer for 22 years now, and I have to agree — many times over the years the dads ruin a shot,” a viewer writes.

“I swear the toddlers are easier to photograph than the dads sometimes. It makes me so sad for them,” remarks a TikTok user.

In the comments, @hannahholpay did stress that she has had some positive encounters with dads on the job. “I do have a lot of clients who are men that are incredible though!… The ones who are good are GOOD.”

PetaPixel previously reported on a viral TikTok video of a model becoming frustrated with people getting in the way of her shot in a busy train station. The clip sparked a furious debate on social media regarding photoshoots in public places.