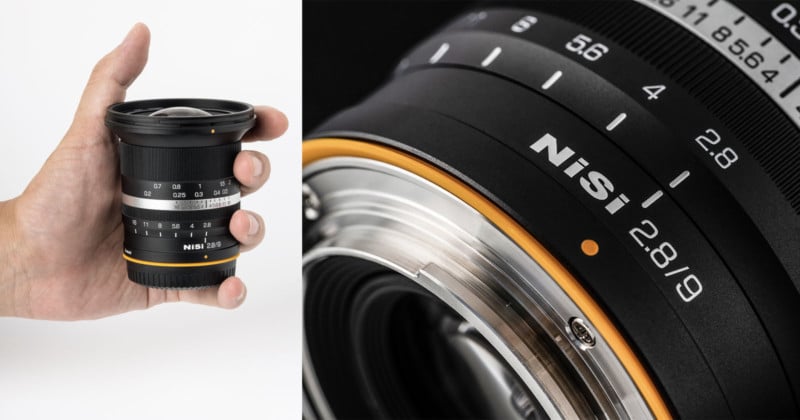 NiSi has announced its second-ever lens, a 9mm f/2.8 for multiple APS-C camera mounts. The company positions the lens as ideal for architecture and astrophotography thanks to its wide angle and the promise of low distortion and consistent sharpness.

NiSi, a Chinese manufacturer known mostly for its line of lens filters, released its first lens in January of 2021, a 15mm f/4 for Sony E, Canon RF, Nikon Z, Micro Four Thirds, and Fujifilm X mount cameras. More than a year later, the 9mm f/2.8 is its second-ever lens release and goes even wider than the first. It has a 35mm equivalent focal length of 13.5mm (113-degree field of view) on APS-C cameras and is equivalent to 18mm (100-degree field of view) on Micro Four Thirds. 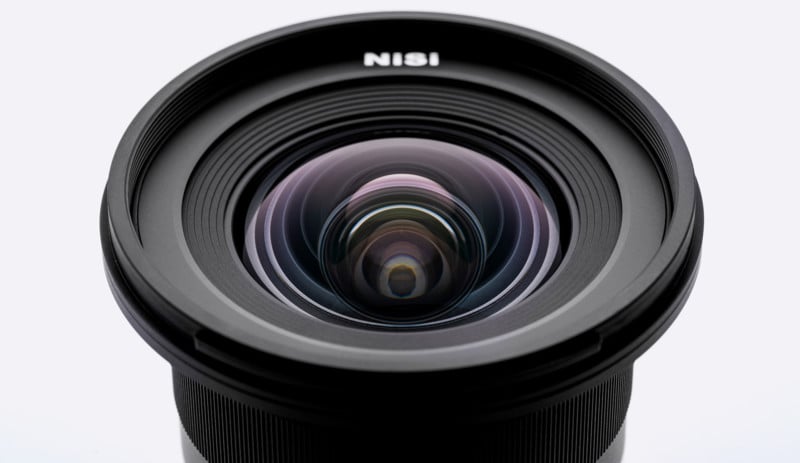 Revealed last week on the company’s Weibo page, NiSi has since provided the final details of the lens for international release. The 9mm f/2.8 is constructed of 14 elements in 12 groups and includes two double-sided aspherical elements and four extra-low dispersion elements.

Note that the lens is fully manual and does not provide electronic communication with the camera. 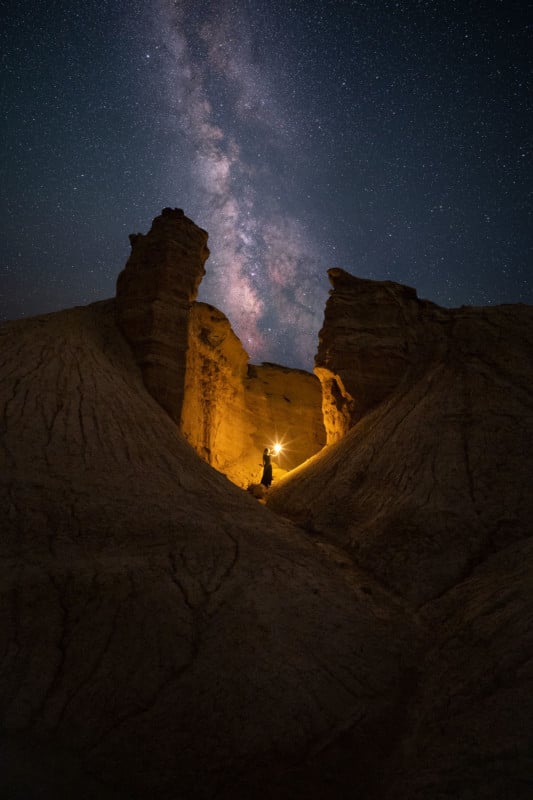 Lenses with this wide of an angle can struggle with distortion and consistent sharpness, but NiSi says its 9mm f/2.8 has optimal sharpness and clarity that results in center-to-corner sharpness in high resolution. NiSi also promises low distortion, and what distortion is present the company says is “easy to correct.”

The lens also promises resistance to flaring thanks to what NiSi says is its SA+ anti-reflection film technology which improves light transmittance and reduces lens flare and stray light. The company also says that the lens exhibits minimal vignetting and low coma, making it ideal for astrophotography. 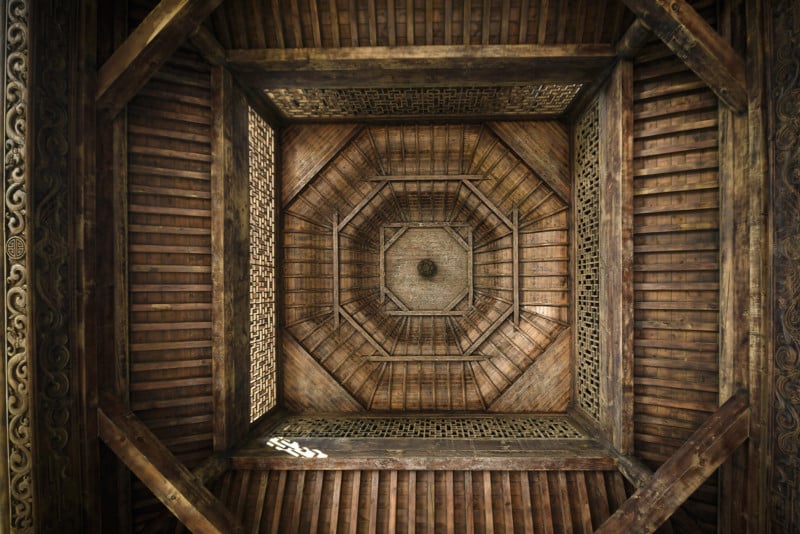 NiSi says the lens has been optimized for high micro-contrast and thanks to its 0.2-meter (about 7.8 inches) minimum focus distance, the lens has added utility to create photos that feature subjects that are relatively close to the front of the lens despite the wide angle.

The company says the lens is “weather sealed” with a rubber gasket at the bayonet mount, but doesn’t specify any other weather sealing points.

Below are a few sample additional images taken with the lens, provided courtesy of NiSi: 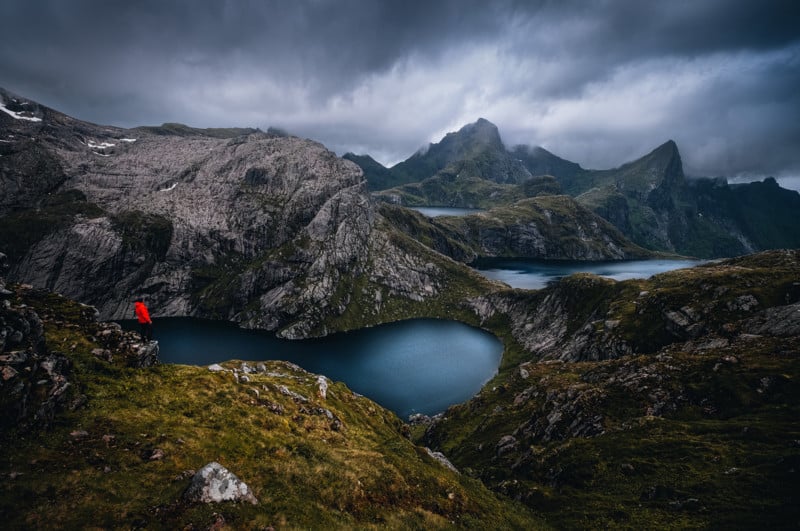 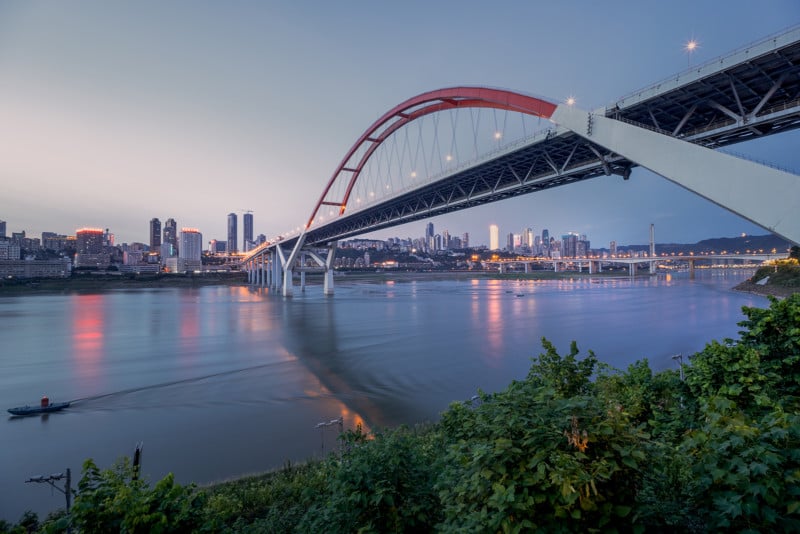 The NiSi 9mm f/2.8 APS-C lens is available for $459 and can also be seen on the company’s new lens focused website.