Hasbro has confirmed that its highly anticipated “Selfie Series” will officially launch on Friday, allowing fans to turn a selfie into an action figure.

Hasbro has partnered with 3D-printing specialists Formlabs to allow customers to create a six-inch action figure with their own likeness. With the help of a face scanner app, fans can upload photographs of their face and have their portraits 3D printed onto a selection of Hasbro’s most popular action figure models.

According to Gizmodo, customers in the U.S. can order their custom Selfie Series figure through the Hasbro Pulse Mobile app. Ordering is limited to the Hasbro Pulse mobile app as any customer ordering a Selfie Series figure needs to submit headshot photos, and all modern smartphones include front-facing cameras with enough resolution to easily capture the images needed to generate a 3D model.

The ordering process requires at least five headshots to be submitted, including a required front view plus several angled shots from the left and right, all with even lighting, with nothing obstructing the face, and all using the same facial expression in every photo. 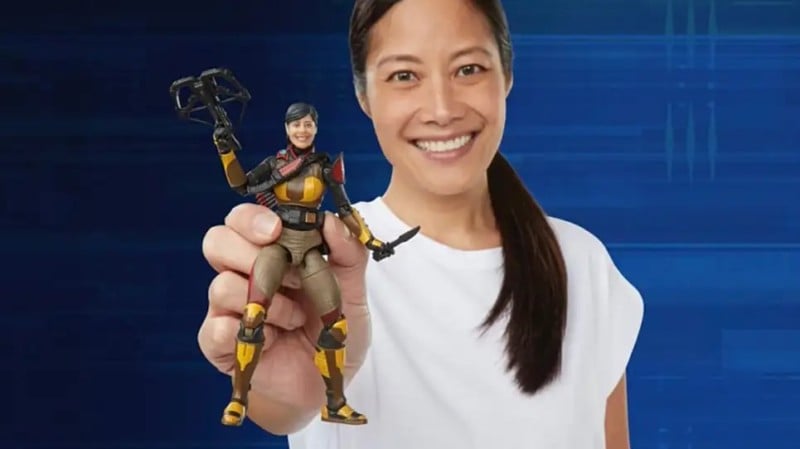 The ordering process then enables customers to choose from a wide array of personalization options, including the style and color of hair, adding a beard, and whether their action figures should include glasses.

Hasbro’s Selfie Series “collector-grade” action figure is expected to retail at $80 each. It also can take some time for the submitted photos to be turned into a 3D model and then 3D-printed. Delivery times start at 45 days from the time of ordering. However if demand for the personalized product increases, delivery can be expected to take up to 60 days. 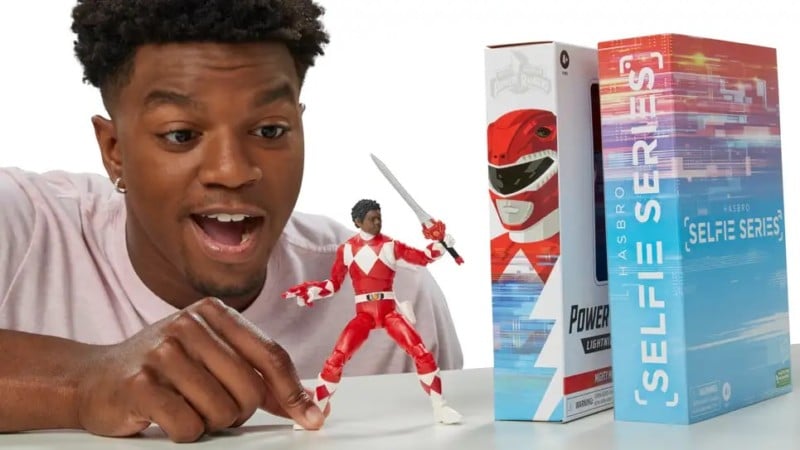 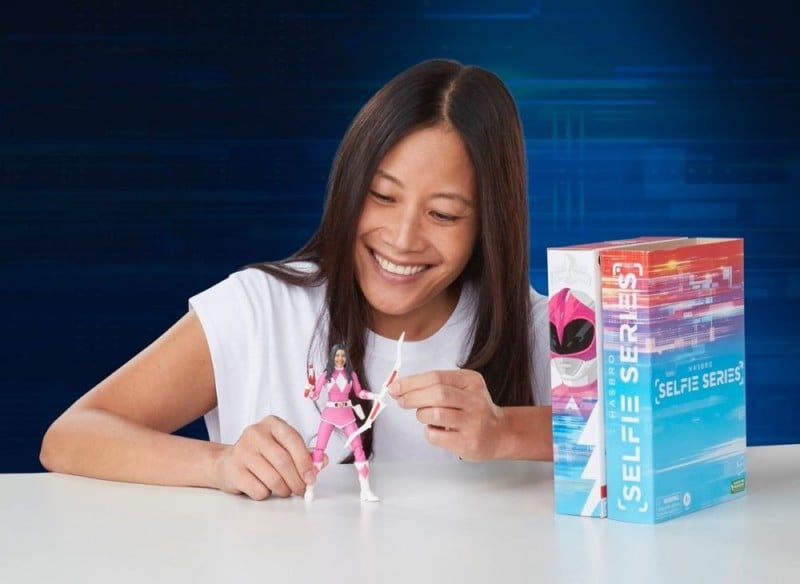 When the Selfie Series line was announced in July, Hasbro’s Head of Global Design and Development Brian Chapman said that the custom action figures were a figure that the company had wanted to do for a while, but until now, the 3D printing technology had not been available.

“It wasn’t until recently that two technologies came into play at once. One is a very simple way to scan someone’s face and head, and then a very affordable way to print that head in a one-off way,” says Chapman. “And when those two things collided, we said, ‘Hey, I think the time is now to launch Hasbro’s Selfie Series.’”